Loaded with 90’s influences and a defiant edge to their sound; Wardance are turning heads for all the right reasons. 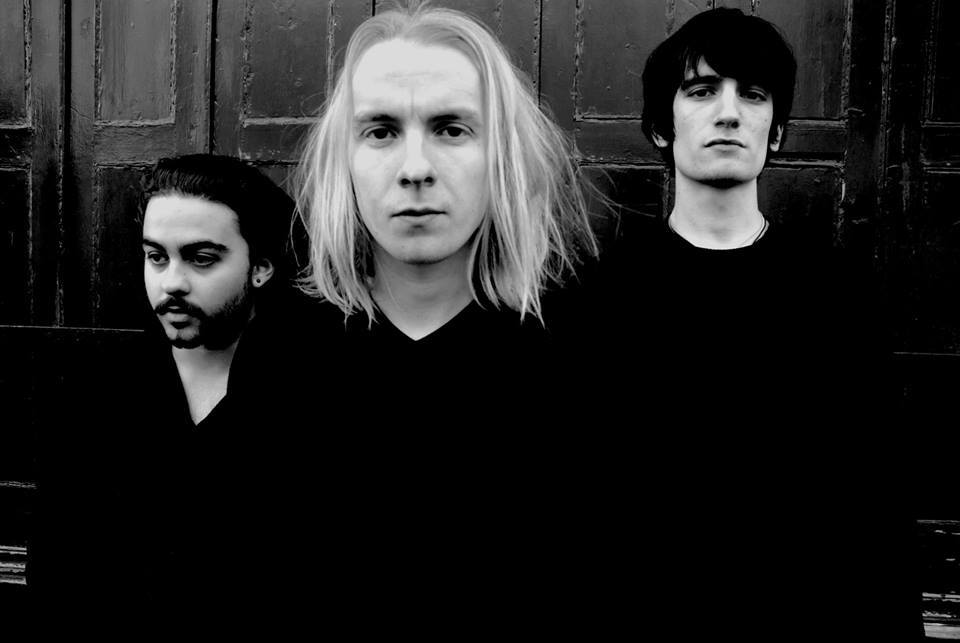 Loaded with 90’s influences and a defiant edge to their sound; Wardance are turning heads for all the right reasons.

With powerful riffs that project the attitude of their lyrics and elements of a trippy children’s birthday party in their video; ‘Free Radicals’ is a brilliant introductory track to a band on their way to bigger things. Both the audio and video production channels the bands interest in the 90’s grunge/rock era, automatically giving the audience a stamp of their personality.

Smashing Pumpkins’ Billy Corgon has already approved Free Radicals the fuzzy trio, so with that, and their upcoming, self-titled EP being produced by Sean Genockey (The Futureheads, Suede, Jesse Hughes) in mind, you might want to keep an eye (and ear) out for these guys - their debut EP was released on 02.10.15.