Brooklyn duo Widowspeak have returned with the release of their delightful third LP All Yours. 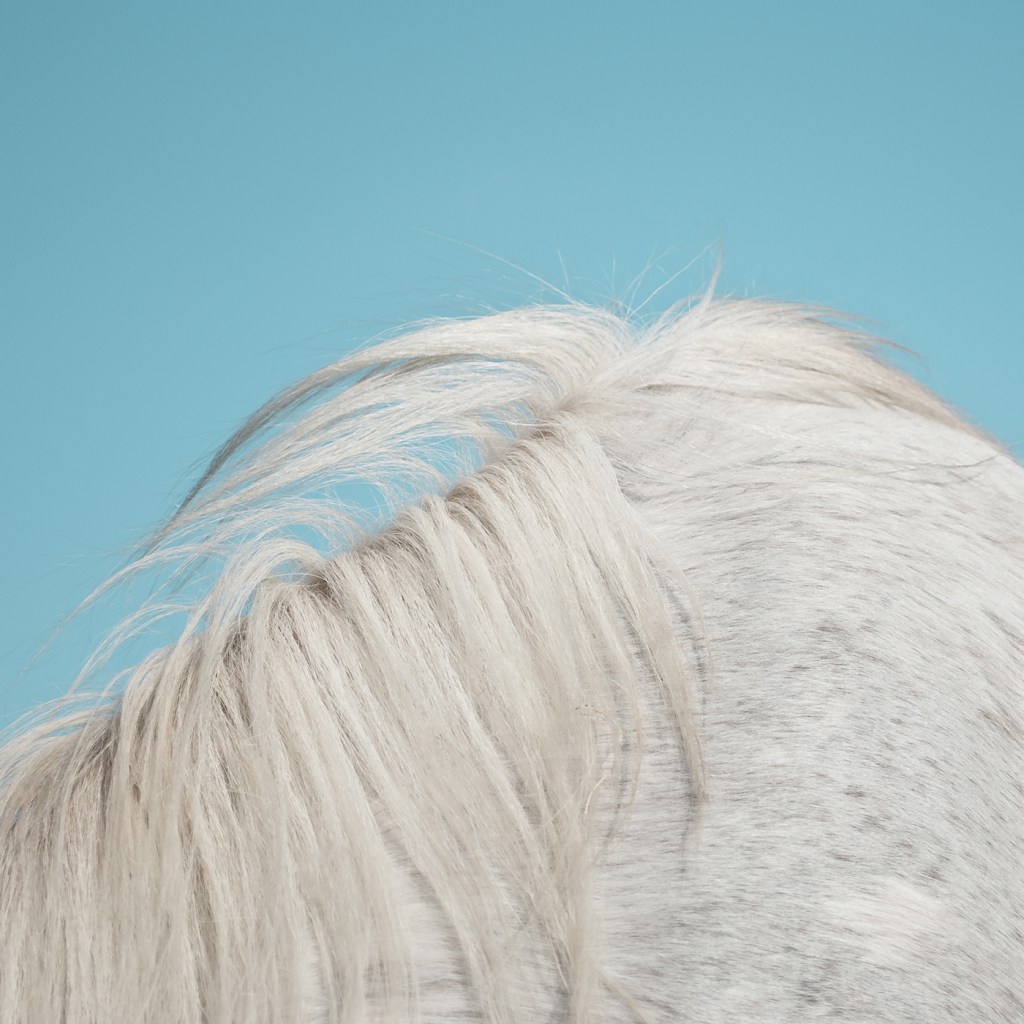 Brooklyn duo Widowspeak have returned with the release of their delightful third LP All Yours.

The record keeps mainly to a soft, dream-pop sound, but is delicately diverse and perfectly attention-grabbing with its concoction of leisurely riffs and pensive lyrics. The album was released 04.09.15 via Captured Tracks.

All Yours is a breath of chilled, nostalgic and refreshing air from its enticingly mellow opener and title track until touching closer ‘Hands’ (no pun intended), which is shrouded in poignancy amongst snaking guitars and quivering keys.

Versatility is apparent throughout all of the record. Although the majority of the album is predominantly carried by Molly Hamilton’s irrefutably exquisite vocals and intricate guitar work from Robert Earl Thomas, there is a wide array of genres subtly being woven into each of the tracks. For example, ‘Girls’ is reminiscent of country from the use of jangly guitar rhythms and harmonicas (if that sets alarm bells ringing, ignore them). Unexpected crescendos from the instrumentation and perceptive words from Hamilton keep the track as alluring and thoroughly enjoyable as ever.

Tracks such as ‘Dead Love (So Still)’ and ‘My Baby’s Gonna Carry On’ expose more of a rock-fuelled drive to Widowspeak’s music as the charmingly dreamy yet determined guitars take more of the focus. Despite the carefree essence coming from the soft riffs, the strings remain durable, and could easily carry the weight of the track if there weren’t already the gorgeous vocals and slight samples contributing to the beauty of the pieces as well. ‘Stoned’ gently shifts between a passionate haze and strong, dynamic beats. This track in particular is a prime example of how Widowspeak are able to ensnare the attention of their listener and make it look almost effortless with their casual aura.

Highlight of the album comes sixth with ‘Borrowed World’, in which Thomas finally gets a chance to exhibit his own vocals. The tenderness and modesty harmonises beautifully with the soft passion in Hamilton’s own. Here we’re exposed to the intrinsic tone of All Yours; taking elements and influences from the past and moulding them into something diffidently gorgeous and nostalgic.

The band aren’t claiming to have revolutionised modern music with this LP, but what Widowspeak have set out to do is vividly encapsulate previous memories and moments in their song writing, and they have done so pretty successfully. This is a record that is themed, whilst never becomes tedious or generic.

You can see Widowspeak live at the below dates: (all dates with with Saintseneca)