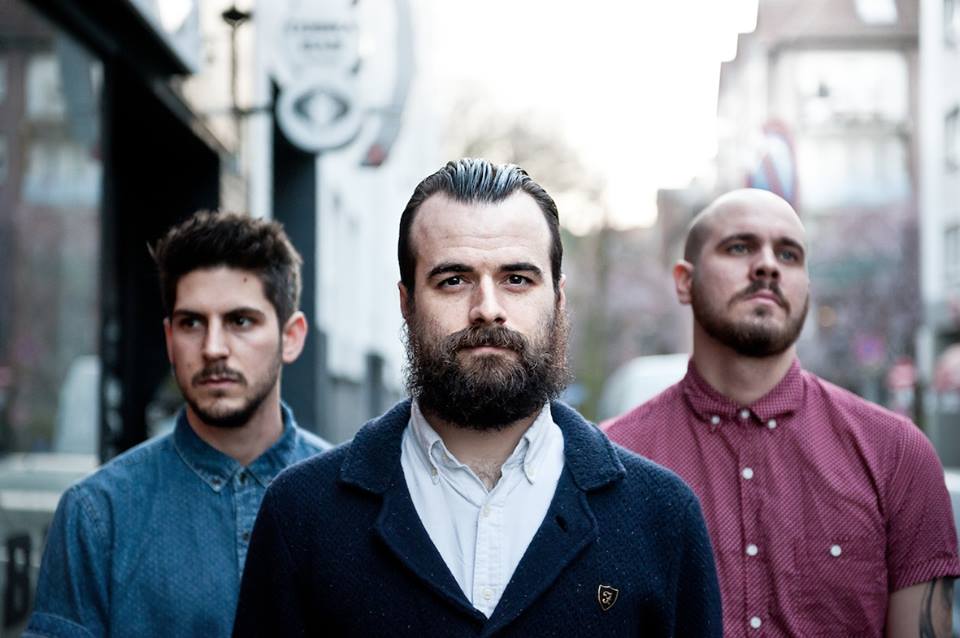 As fans of music we all know how significant a band can be in our lives, whether they created our wedding song or they have, somehow, got us through hard times we ultimately feel a connection with the band behind our most beloved music. And this love has seen us at some point wait in an hour queue for tickets only to feel like it was the end of the world if it was sold out. Yet we never think what significance fans play in the lives of bands. Arcane Roots highlighted this essential point when they touched down in Newcastle. Although they’ve always given an appreciative speech at every single one of their gigs, Sunday at Think Tank was distinctive. Arcane Roots credited the fans for making them want to give one hundred percent every time they entered a stage because their only apprehension was letting the crowd down. But it was evident something was perturbing the band. The set was diminutive and the energy they habitually endorsed appeared absent. This was an unfamiliar side of Arcane Roots; you could usually expect to see an energetic performance from the three piece.

The absence of some fan favourites in the shape of ‘In This Town with Such Weather’ and hits such as ‘Belief’ roused questions that were answered through new material. One song in particular, ‘Over and Over’, that got released this year, had the crowd reconnected to the familiar style that made Blood and Chemistry such a success. The high vocals, heavy riffs and fret board wizardry looks to be scrapped for the new album as frontman Andrew Grooves explained that they are making the new album for the fans to sing along to, in his words “less fiddley bits”. New song ‘Veils’ verified this to be correct. The song was more centralised on riffs with a heavier delivery. The last new song, ‘If Nothing’ proved to be a huge success. The progressive nature yielded the crowd to dance, sing and head bang. Grooves elucidation of the song's philosophical meaning brought everything into perspective; “If nothing breaks, nothing moves”. If the band don’t show any signs of change then they’ll always be in one place, and that is the burning fuel for them to offer more. This gave an indication that the new album will in no way be a let down. Although news of the album's release date has not been confirmed the band did say that they “have and they haven’t been in the studio”. The meaning of ‘If Nothing’ also applied to the gig itself, as it took only one intro of a song to change the mood of both the band and the audience. The song was ‘You Are’ and it really got everything moving. The lyrics, "Let’s build a house" provided an anthemic sing along and from then on every song inspired the same reaction.

The night came to an abrupt end at its peak, in terms of momentum, pace and crowd reaction. However, the words of the band echoed in the hearts of the audience who felt the significance of them attending Sunday's gig. Describing the journey of Arcane Roots, Grooves said, “At the start of gigging we were only playing to our family, and then family and friends, and then friends of friends”. He went on to explain how much it means to them that people come out to see them. From the struggle of starting out and then bursting onto the UK’s alternative scene has been a surreal journey for the lads who haven’t quite taken it in. After supporting Biffy Clyro in Europe and supporting Muse in Italy in front of thousands in a stadium they’ve came along way from playing their alt rock to their mums and dads.