For fans of neo-punk, Bad Breeding are regarded as the ones to see. Chris Patmore snaps and raps. 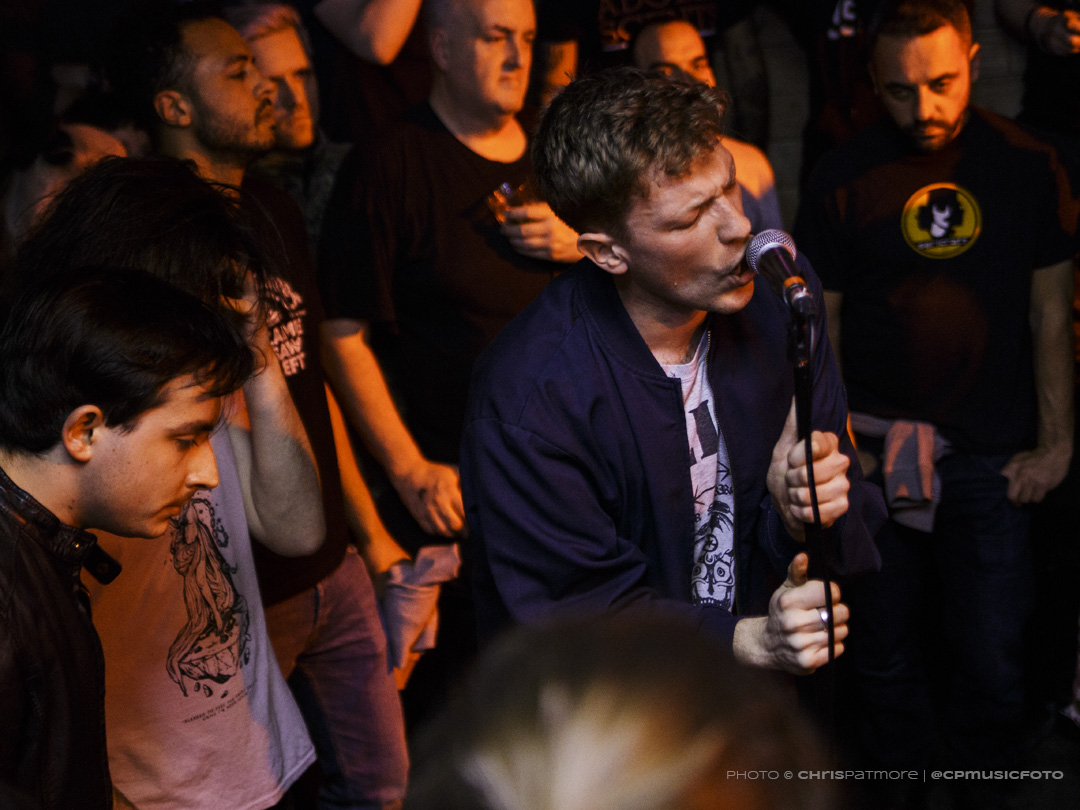 For fans of neo-punk, Bad Breeding are regarded as the ones to see. Chris Patmore snaps and raps.

I must be getting old, but the thought of going to a gig where a mosh pit is inevitable fills me dread. This is partly due to the fact the modern version of moshing more closely resembles a full pitch brawl than an energetic expression that relates to the rhythms of the music. Admittedly, I was much younger when punk rock first exploded onto the scene, but jumping around to Never Mind the Bollocks didn’t involve running and barging into other people, putting life and limb in peril. But times move on.

The punk music of yesteryear sounds quite melodic when compared with the contemporary version that has become an amalgam of the various strains of metal, with throat-tearing vocals. And that pretty much sets the scene for Bad Breeding’s gig at The Waiting Room in Stoke Newington on Monday night (Labour Day) as part of their current tour to promote their new E.P. Abandonment, out on One Little Indian Records.

The two supports, Subdued and State Funeral, tore through their sets at a rate that would have impressed The Ramones. By the time Bad Breeding hit the stage, the temperature in the basement that is The Waiting Room, was rising with the influx of bodies. Despite the gig being sold out, there was still plenty of room to move/mosh, and singer Chris Dodd spent more time off the stage than on.

Described as anarchopunk, the band blazed through their set that left them, and drummer Ashlea Bennet in particular, drenched and drained. For fans of neo-punk, Bad Breeding are regarded as the ones to see. And while there is no denying their raw energy, give me the slightly mellower, but equally high-energy neo-psych any night of the week.