As New York's BARRIE reappear with latest release 'Drag' we thought we might re-visit our Fresh Flesh interview. 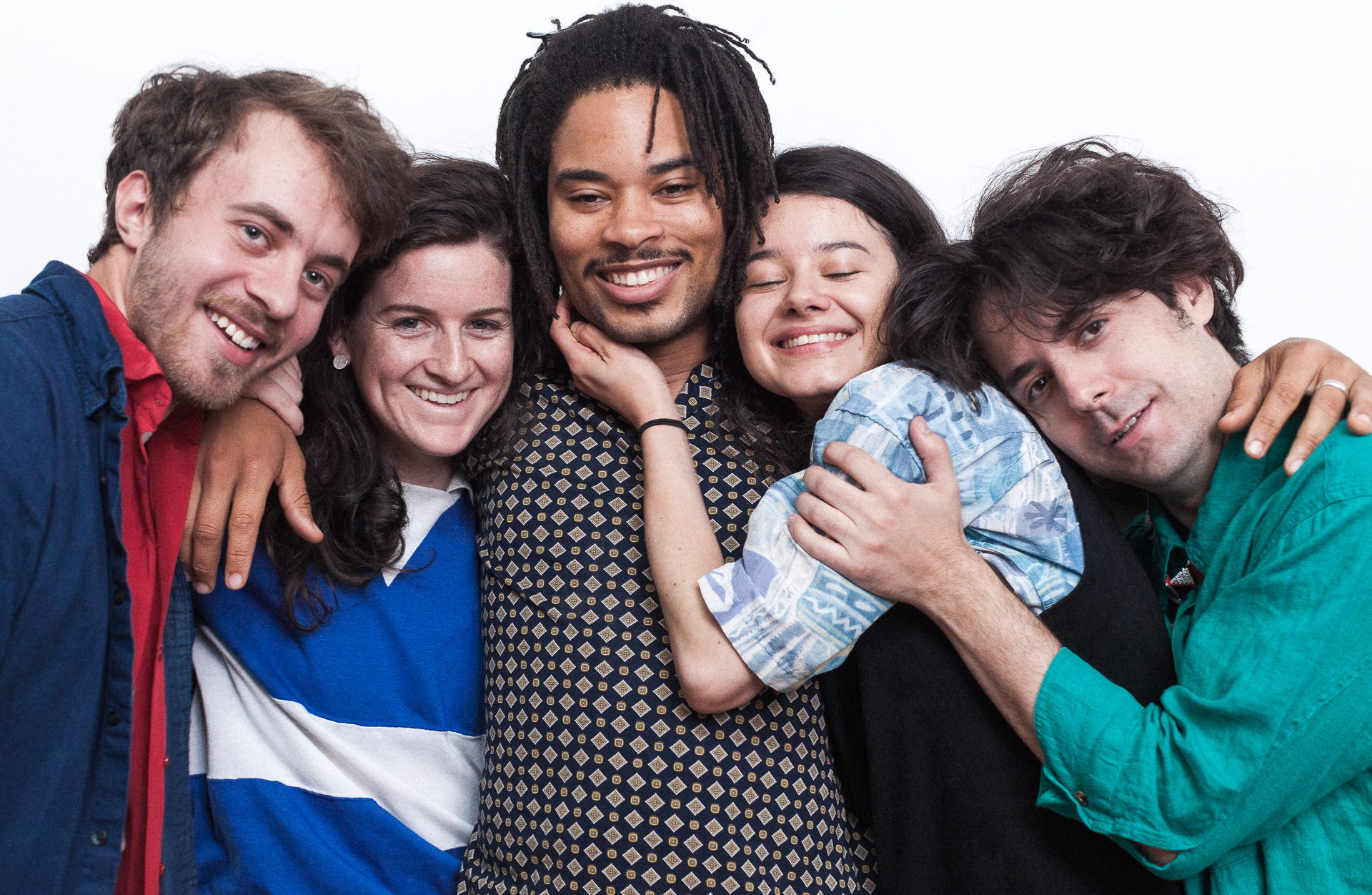 As New York's BARRIE reappear with latest release 'Drag' we thought we might re-visit our Fresh Flesh interview.

RAW MEAT: Tell us about your local music scene; what’s your favourite local venue, are there any record labels or stores that we should look up, what’s the scene like where you're from?
Spurge: Going out in New York, you don’t really go to one event, you go to 15. It’s vibrantly overstimulating here and being involved in dense musical communities like The Lot Radio means we usually have different friends throwing parties/DJing/playing on the same night. Go shop at Human Head in Bushwick and go dive into a pile of stuff at The Thing in Greenpoint.
Noah: You overcome your FOMO or you die.
Dom: I really like Brooklyn but I’m a follower when it comes to finding cool clubs and stuff. Noah is always going to the cool clubs.

Name one track or band that you love from the past.
Barrie: Syreeta.
Spurge: Total Eclipse of the Heart - Bonnie Tyler.
Noah: Maurice Ravel - Bolero.
Sabine: O meu Refrigerator - Os Mutantes.
Dom: I used to / still really love Broadcast and I listen to them regularly. Tender Buttons!!

Name one track or band that you're loving right now.
Barrie: My friends Pavo Pavo just put out the first single from their new album. The song’s called 'Mystery Hour', it's really nice.
Spurge: My homie Cautious Clay’s ‘Crowned’ is a bop.
Noah: Obsessed with this Brazilian single compilation from Selva Discos called Brasingles. There are two out and they’re both incredible.
Dom: I’m listening to a lot of Dungen. And getting back into punk/industrial. Our friend’s in Uniform and they’re really badass. As are IDLES.

Name one track or band that you think we should be listening out for in the future.
Spurge: Our friend Sedona (“Sedona - Call Me Up”) is cooking up some really good music right now and will actually be in the UK in November.
Noah: Ghost Piss and Seedy Films.
Dom: The Britanys!

What are you up to now?
Barrie: Right now we're finishing up recording and we’re working on our live show. Our Brazilian bassist just got her visa and is back in the US as of yesterday so we're pumped and ready to go.
Spurge: We’re playing three shows with YELLE in November in New York too.
Noah: I taught myself how to fold shirts really well, so that’s been my main thing lately.
Dom: Rubbing linseed oil into my fingers. New obsession. Also saving for another trip to the flotation tank. I wasted the first trip thinking about banal things like what to eat for dinner. I wanna try harder to get really Zen (or possibly Altered States) with it.

‍Q: What can we expect from you next?
Barrie: Some new music in the new year and hopefully a bunch of touring.
Noah: Less wrinkly shirts.
Dom: Playing live! YES!