Way back in 2015 we asked Plastic Mermaids the only questions that matter. 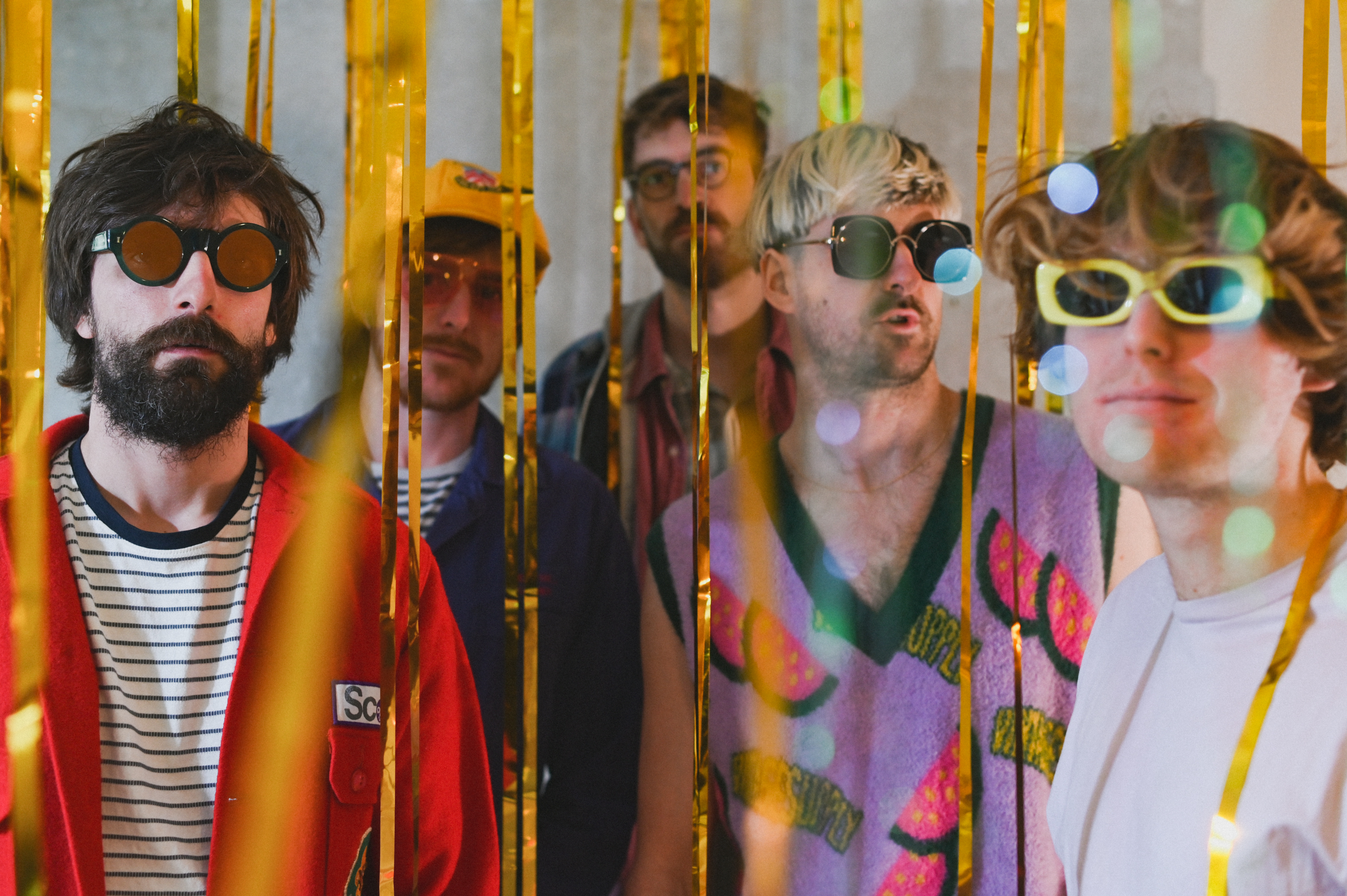 Way back in 2015 we asked Plastic Mermaids the only questions that matter.

To celebrate the upcoming release of Isle of Wight's Plastic Mermaids' latest album It's Not Comfortable To Grow (out 08.09.22 via Sunday Best Recordings) we thought we'd re-visit the experimental indie-pop outfit's Fresh Flesh answers from way back when.

We've been lucky enough to have a sneaky listen and it's a beautiful album full of plot twists. The band pull on the lo-fi heartstrings before puling funky punches that combine Wayne Coyne falsettos with Revolver-era Beatles songwriting.

Plastic Mermaids are a superb mix of everything; their music invites the use of synths, bowed guitars, a sprinkling of dance and wavering vocals that send shivers down your spine. These guys blew us away at Live at Leeds this year (2015) and we’ve been captivated ever since.

RAW MEAT: Tell us about your local music scene; what’s your favourite local venue, are there any record labels or stores we should look up, what’s the scene like where you’re from?
‍The music scene on the island is a funny one; there are loads of good musicians but not really any good venues. A lot of good folk and jazz players and a good mix of other stuff too. There’s a record store in Ventnor now called the Exchange that have been doing some good events. Obviously there are a few festivals here which is good, and you do get the odd other gig where someone interesting is playing, but the Island is rarely frequented by touring bands.

Name one track or band that you love from the past.
‍David Bowie – 'Velvet Goldmine'.

Name one track or band that you’re loving right now.
‍Black Moth Super Rainbow – their use of out of tune is just beautiful… even if it’s a little unsettling at times. I always imagined it was one person making it but it turns out it’s a whole band! Their artwork is super edgy radness too.

Name one track or band that you think we should be listening out for in the future.
‍S**t Palladium – they’ve not put anything out yet but I’ve a feeling it’s going to be premier league – back of the net – cash back.

What are you up to now?
‍Just got home, tried to go surfing but the waves were really depressingly rubbish. Doing some recording now, Jamie’s recording some vocals on a new song whilst I’m trying to get my head round the instructions of a 1980’s Japanese synthesiser.

What can we expect from you next?
‍I’m not sure to be honest; we’re working on our next release which will hopefully come out over the Summer/Autumn. But we’ve no idea what it’s going to sound like at the moment, we’re just trying to focus on enjoying it rather than worrying about what it sounds like.