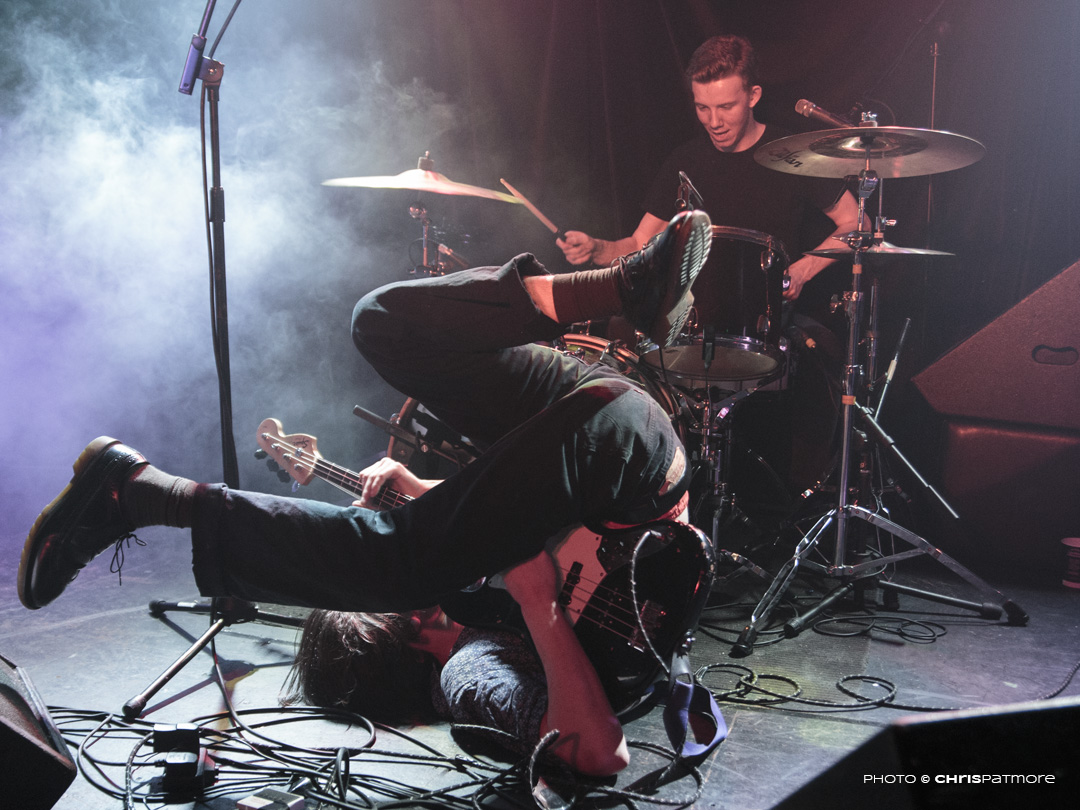 Joe Jackson sang about going down to London to make it as a big rock star, as did Sinead O’Connor. While there are vibrant music scenes in cities up and down the country, the allure of gigging in the big smoke is always there, despite the possibility of playing to an empty room.

Sheffield band Black Mamba Fever were advertised to headline at Nambucca in North London on 04/04/17, along with four other acts, all for a fiver. OK, it was a Tuesday night, but if you discount the other bands and their friends, there weren’t too many paying punters. Nambucca isn’t the most convenient venue to get to, but when there is someone well known playing there, folks don’t have any trouble. And it does have a great reputation for putting on quality music nights, like a lot of other pubs around the metropolis.

I still can’t fathom why no one is going to these gigs. We’ve all heard stories of bands, such as Sex Pistols or Oasis, or just about every other major band, playing to three people before they hit the big time, then hundreds of people claiming they were one of those three. As a photographer, it is relatively easy for me to get to shoot “big” gigs and concerts, but I’ve sort of made it my mission to primarily shoot these smaller venues with unsigned bands, because there is so much raw talent out there.

On this particular night in question, there was something of a psych vibe to the music. The Empty Page from Manchester tending more towards garage rock, local band This Alien Planet was very much of the shoegaze variety, with some amazing vocals from bass player Salwa Azar. Paintings of Ships also kept it quite low-key for their set. But when Black Mamba Fever hit the stage, they really ramped up the energy levels, with most of it being channeled through singer and bassist Louis Ashman.

The band is tight and get on with playing their hard-driving rock that helps anchor Louis’s onstage antics. Great stage presence can cover up a multitude of sins, but Black Mamba Fever had nothing to hide. It’s a shame that there were so few they to see it.

Keep an eye out for their next gig, so you can honestly say you were there, when they hit the big time.

All images by Chris Patmore.