Nothing quite beats the excitement of guitars and drums, loud and fast, in small and hot venues. 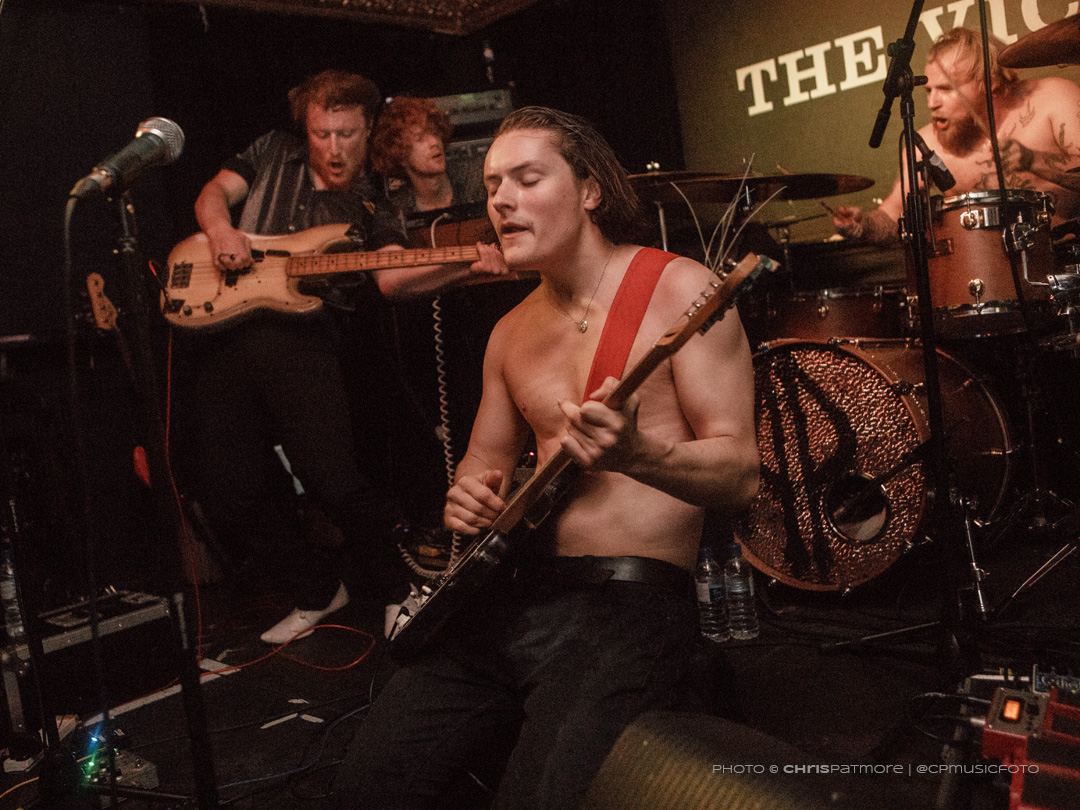 Nothing quite beats the excitement of guitars and drums, loud and fast, in small and hot venues.

Whether you want to call it garage, punk or grunge, in the end it's all rock music, and nothing quite beats the excitement of guitars and drums being played loud and fast in small(ish), hot venues.

So it was at The Victoria in Dalston on Saturday night with Canshaker Pi and Avalanche Party, as part of their double headliner UK tour. Amsterdam band Canshaker Pi were an unknown quantity for me, but they played it fast and furious, delivering an energy not usually associated with their compatriots.

The main attraction for me was Avalanche Party. I've seen them a couple of times before and always been impressed by the level of energy in each performance, and each one has been better than the last. It's not that it has just become more energetic but is more refined, as the band becomes tighter through being on the road. This refinement is coupled with great songwriting that raises it above the level of an average punk/garage band. They are definitely one of the best live bands around at the moment and shouldn't be missed if you get the chance to see them.

Words and images by Chris Patmore.