Courtney Barnett and her band’s humble and unstoppable talent was irrepressible from the outset. 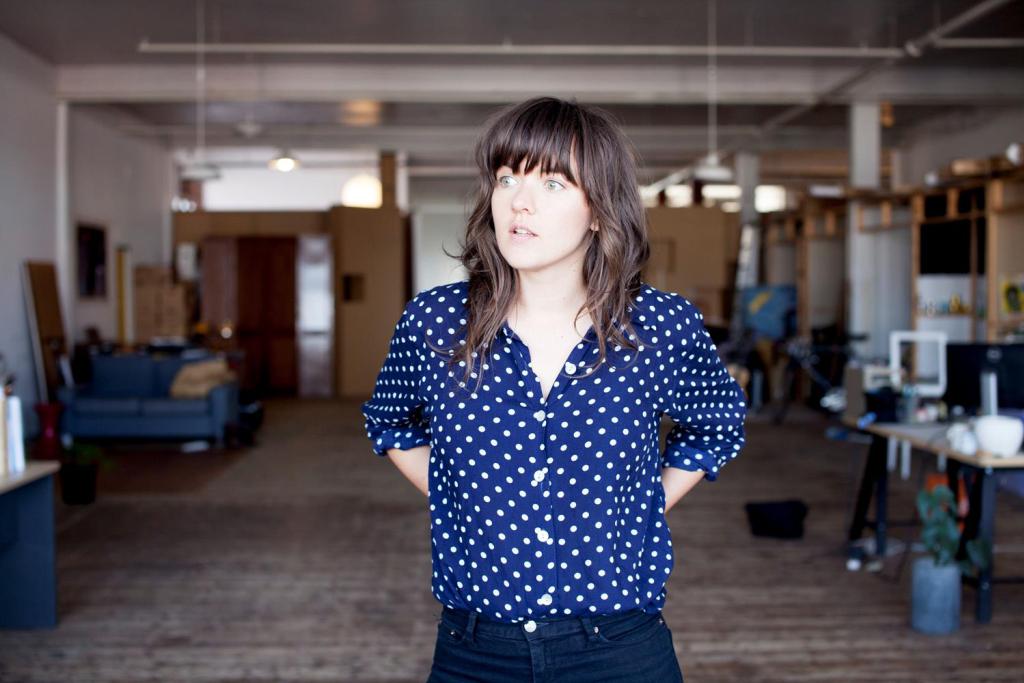 Courtney Barnett and her band’s humble and unstoppable talent was irrepressible from the outset.

The intimacy, honesty and relaxed vibes separated them from the unattainable stars of the past in a way that made me feel I was at a houseparty gig.

A beyond sold out Electric Ballroom loitered until the naturally charming and unassuming Courtney Barnett and band took to the stage. Emotive and effective, the three-piece’s instruments (like Barnett’s songs) were played simply and strongly. Although the fills-filled bass lines and powerful drums matched Barnett’s guitar riffs, everything played second fiddle to her lyrics. Opening with ‘Elevator Operator’, moving through the sun-drenched ‘Dead Fox’, early stonker ‘Avant Gardener’ and unstoppable anti-anthem ‘Pedestrian At Best’; with a limited set to choose from, the set list was no surprise, but as each song came around, so did another wave of recognition and excitement.

If you can think of every second that the music and lyrics of Sometimes I Sit And Think, And Sometimes I Just Sit gave you empathetic chills, well those moments like are more like a slurred, 4am intimate conversation with the woman herself when you see them live.

The afore mentioned simplicity of Barnett’s music translates to an honesty and raw openness when coupled with her lyrics, and although none of this is news to anyone who’s listened to her records, how natural the process is, is stunning. If this is an artist at the beginning(ish) of her career, then we should expect her to continue to live and write the life of a punk troubadour. A lightly grunge Dylan, or slack-rock Mitchell?

To summarise the show in one word: relish. Not unexpected from one whose rise has been so sudden, but the joy in the new found stages, in the crowd, and in the performance couldn’t be described any other way. Even in her minimal conversation Barnett and naturally charming and irrepressibly cool, with comments like; “We hope you like our songs, they’re all about relationship, kind of, not really.” And a genuine interest in what the over-excited fans had to say.

As the screen behind the band formed projections of fingerprint-like lines, I thought about the kind of universal individuality in the songs and that without the particular fingerprints of each member of the band, perhaps Barnett (as a band) wouldn’t mean as much. But the writing, in a wabi-sabi sort of way, is flawless.

You wouldn’t be reading this if you weren’t already interested in Barnett and her band (who really should be seen as a whole), so I might not be giving you much new information, but I can tell you that you’re right. Stay interested. Courtney Barnett might just provide an emotional revolution for a disillusioned generation of punks.