Denver resident, Esmé Patterson’s new release Woman To Woman - out yesterday on Xtra Mile Recordings - could loosely be described as a concept album. 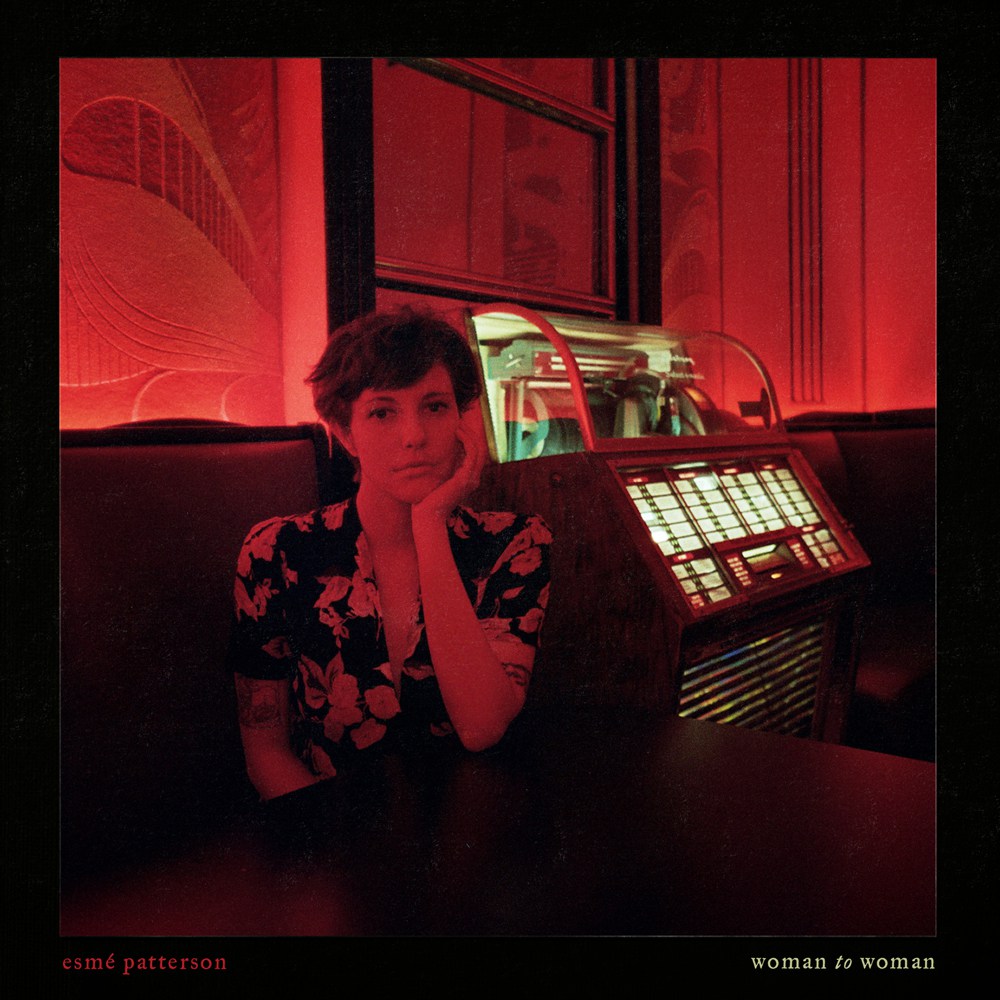 Denver resident, Esmé Patterson’s new release Woman To Woman - out yesterday on Xtra Mile Recordings - could loosely be described as a concept album.

The record is written entirely from the perspective of various iconic characters from songs, and it makes for a strangely intimate connection between Patterson and the listener.

The songs on Woman To Woman vary in style, vaguely following their subject matter musically. Carried on the back of Esmé Patterson’s dancing vocals, in their creation these songs give a voice to the previously silent women in historic songs like ‘Jolene’ and ‘Billie Jean’. Patterson herself describes the project, “I was learning to play a Townes Van Zandt  song called 'Loretta' and I started thinking about how these women were frozen in time, and frozen as archetypes, frozen in black and white. And I thought they deserved to be coloured in.”

Patterson’s song writing skills and vocal style are wonderful, the music has elements of Feist and Cat Power, but it was the connection between she and I that made my hairs stand on end. By drawing characters out of favourite and famous songs she has created the same connection felt when an artist performs a cover version – if you love that song, you are together in its dissection and reformation. Perhaps I’m lucky in that it would appear Esmé Patterson and I have some similar tastes, but when idly listening to Woman To Woman it wasn’t until I glanced and saw that I was listening to a reaction to ‘Evangeline’ by The Band (a stone-cold classic) that I felt a chill, and actual emotion.

What Patterson creates is a dialogue, and although you might not always agree with her portrayal of these characters (but, let’s be honest have you ever even considered it?), it doesn’t matter; you are in the song’s world now. ‘Never Chase A Man’ is sung from the perspective of Dolly Parton’s Jolene and it’s just wonderful. It’s full of lap steel guitar, rising vocals and Patterson basically telling Parton not to bother with him. ‘Oh Let’s Dance’ tackles how ‘Lola’ might have responded to The Kinks with sensual Joni Mitchell melodies in front of a lounge jazz percussive back drop. ‘Loretta’ finally let’s Townes Van Zandt know that he can’t just come and go as he pleases, she, “needs a man not tumbleweed.” It’s heavy with subtext and one of my favourite vocal performances on the album.

When we reach the power of the question put to Michael Jackson from Billie Jean; ‘What Do You Call A Woman’ words almost fail me. The lyrics are just fantastic and unashamedly calling ‘bullshit’ on Jackson. Starting with the reasonably calm (if not passive-aggressive), “If you make love, ain’t she your lover?” moving towards “Do you want a heart or just a body instead?” until the emotion wrought, and dangerous feeling, ”Call me what you want, but let him call you his father.” I should also mention that the whole album features Patterson’s dynamic, straightforward guitar playing and her rhythm section’s intuitive responses.

When we reach the falsetto and treble slide guitar of ‘Louder Than The Sound’, I get a lump in my throat. The Band are one of my favourite bands of all time, admittedly, but something in the melody Esmé Patterson gives Evangeline’s song, and something in a memory of the original ‘Evangeline’s lyrics and how highly she’s regarded… it struck me.

I don’t know if you need to love the songs that Patterson has chosen as her subject matter to love this album – I can’t speak for anyone other than myself – but she’s an incredible song writer and has a wonderful command of herself as an instrument for that skill. It’s almost a shame that the album will always be connected with others’ songs; I want these ten to stand alone. But arguably, any song written is standing on the shoulders of its composer’s influences; I guess Woman To Woman is just more upfront about it.