The newly solo Evawolf will be opening our second ever Raw Meat Live, so we thought it only right that we get to know him a little more intimately. 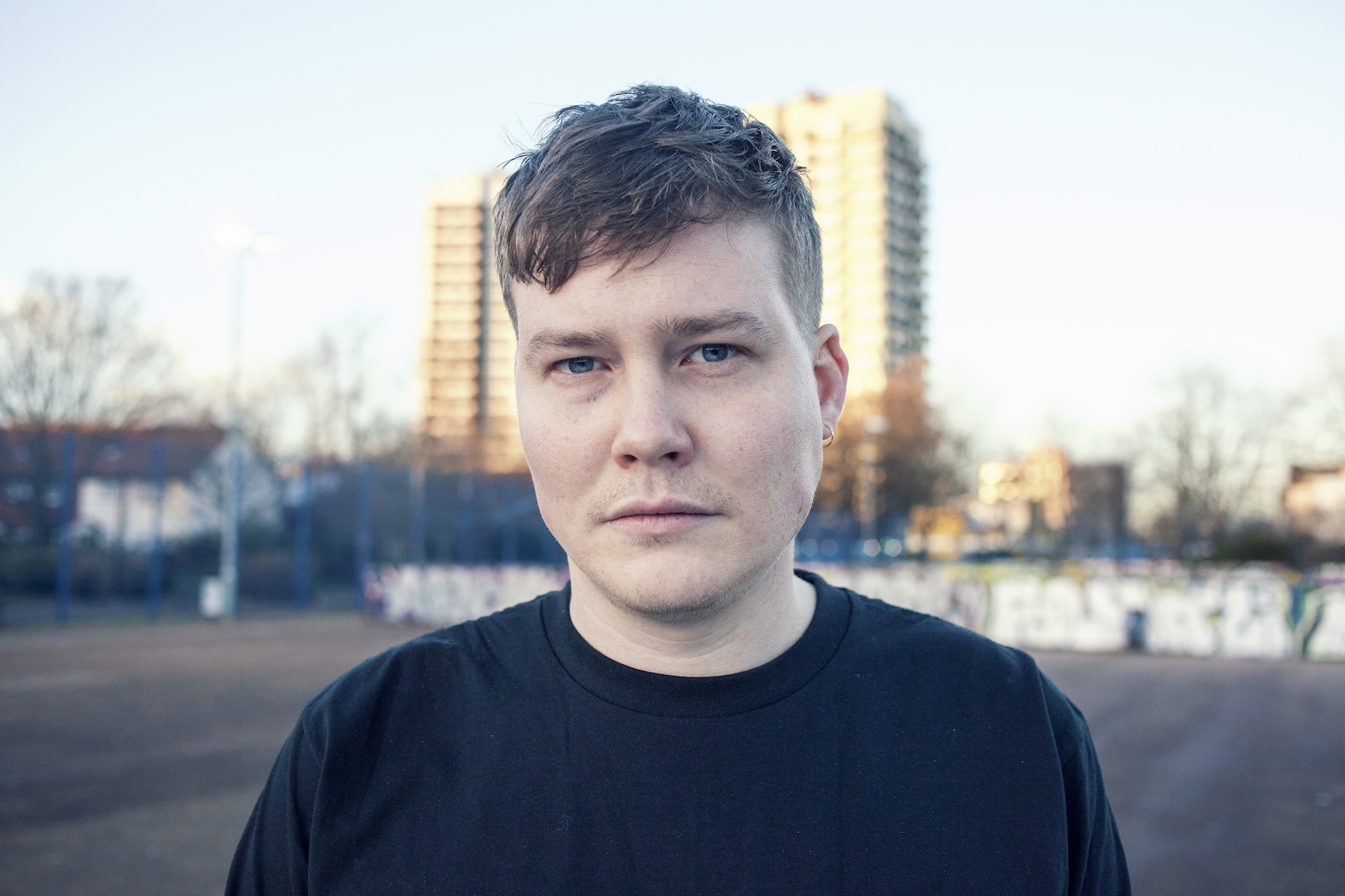 The newly solo Evawolf will be opening our second ever Raw Meat Live, so we thought it only right that we get to know him a little more intimately.

RAW MEAT: Tell us about your local music scene; what’s your favourite local venue, are there any record labels or stores that we should look up, what’s the scene like where you're from?
EVAWOLF: The music scene is Walthamstow is a bit of a work in progress. We've had a massive influx of babies, beards, bikes, artisan breads and sausage dogs into the local area over the past few years, but amongst this there's also been something of emerging musical landscape also.
Way back when, we used to only have The Standard (RIP) down at Blackhorse Road, where you could have an under-age pint and watch a sub-par Iron Maiden tribute act without fail, but that's been closed for years, and it's become some kind of weird carpark now. Lot's of cool new venues popping up though: around central we've got Mirth - which used to be an old cinema where I saw classics like Free Willy and ate stale popcorn - in the village there's the Wildcard Brewery, and then there's the Dukes down in Wood Street.
Not much in the way of notable indie labels or record stores locally, but I've always liked what Banquet Records have down Kingston way - would be great to see something like this in the Stow at some point!

Name one track or band that you love from the past.
I'm a massive fan of Creedence. They are pretty much the sole inspiration for stuff like Kings of Leon and loads of other bands since, and they fit nicely into that late 60's San Fran psych scene along with the likes of the Grateful Dead and Jefferson Airplane etc. They do the whole tight-rock deep-South thing super well (albeit that it was a complete facade, but we do as we must, right?)
There's nothing quite like blasting out Bayou Country on a drive too, but dependent on where you park you can easily risk loosing your tape deck, your briefcase, and certainly don't hold out much hope for the Creedence.

Name one track or band that you're loving right now.
I've recently fallen back in love with Bombay Bicycle Club's So Long, See You Tomorrow album. It's such a solid left-field pop record, and it has great use of world music sampling and a huge production output. There are some genius melodies on it, notably on songs like Luna, Whenever, Wherever, and on the albums title track. I like what Jack Steadman is doing with his Mr. Jukes project too, and it will be interesting to see what they come out with next.

Name one track or band that you think we should be listening out for in the future.
Played with a band called Desert Planes recently - pretty cool, sounded a bit like Springsteen meets War On Drugs meets Chilli Peppers.

What are you up to now?
At the turn of the year I got a bit of glass stuck in my finger which became super infected, and I had about a month in hospital, and sustained some pretty nasty nerve damage as a result. It's taken a good few months of physio to get back to any kind of playable form.
While I was in hospital I was convinced that this was the end of music for me, so to prove myself wrong I forced myself to write what I could and to get into the studio as much as humanly possible. I've been working on some new tracks now for a while, with focuses on loss and desire, but also quite appropriately dealing with the notion of acceptance for the way things are now. I'm aiming to have something out by the end of the summer.

What can we expect from you next?
I'm thinking the next few months are just gonna be about shows. I haven't played much live since the injury and I've got a bunch of new material I penned while I was out of action, so new stuff coming soon.
I'm also working with Natalie from the band on a new project that is really upbeat and 80s / 90s pop inspired - a bit like Haim meets The XX ,with a bit of Nina Cherry thrown in for good measure. Always good to try out new things.
I actually found a four leaf clover the the other day too, so hopefully no more falling downstairs drunk.

Evawolf will be kicking off his solo career by playing at Raw Meat Live, 11/07/18 at The Victoria in Walthamstow.