Australia's indie-synth lords, FAIRCHILD, have set up camp in Manchester and come to prove that they're a band worth knowing. 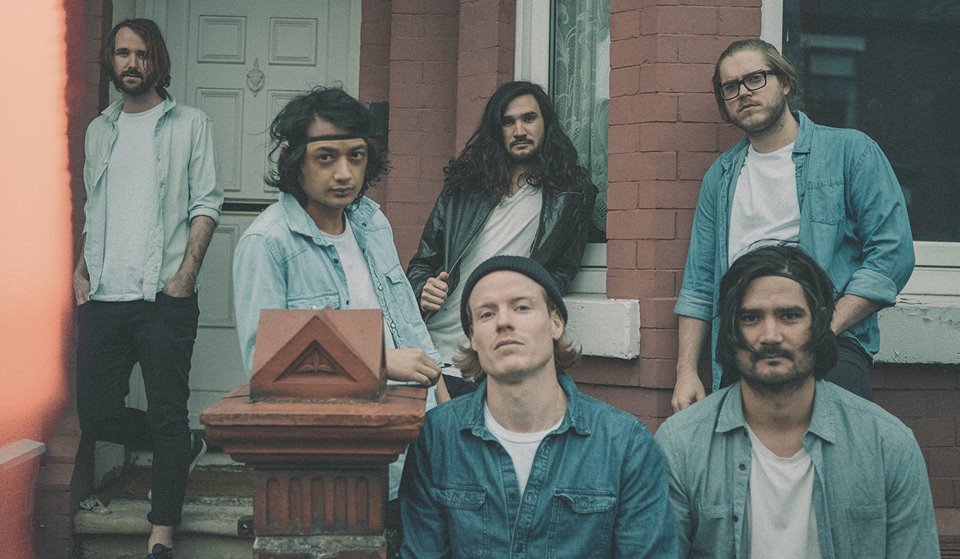 Australia's indie-synth lords, FAIRCHILD, have set up camp in Manchester and come to prove that they're a band worth knowing.

Adding synths to indie isn't necessarily a new thing to 'indie'; but fuelling the genre with an 80's pop swagger and throwing it back to an age of dance rock is what makes FAIRCHILD so addictive. 'Neighbourhoods' had us hooked from the first twang of the electric guitar, and the alluring vocals kept our ears pricked for more. We can't wait to see what the rest of the year has in store for these guys.

RAW MEAT: Tell us about your music scene; what's your favourite local venue, are there any record labels or stores we should look up, what's the scene like where you're from?

FAIRCHILD: The music scene on the Gold Coat, Australia? Ummm, we'll come back to that. Manchester on the other hand, Manchester has had it all. From The Hollies and the Bee Gee's (part-time Australian residents), to The Stone Roses, Happy Mondays and Oasis, you don't need us giving you a Manchester History lesson. This city was literally built on rock n roll, and pop... and disco. There are a couple of small labels still fighting the good fight, namely Scruff of the Neck Records and Canvas Sounds. Favourite venue - that we've played - would be Gorilla.

Name one track or band that you're loving right now.

The Temper Trap's new tunes are on heavy rotation amongst the boys at the minute, Tim also won't stop playing Blossoms.

Name one track or band you think we should be listening out for in the future.

Yoke Lore are currently tickling our fancy. One to keep an eye on, in our opinion.

There is plenty going on, we're doing some new demos, prepping for a music video shoot, general global domination planning. Lot's going on.

Lot's and lot's of show. We'll be on the road from August through to the end of the year. We're playing Tramlines next month and Kazoopa in Leeds in November, and pretty much everything in between. There will also be plenty of new music, not going to say too much on that just yet. All will be revealed soon...