Want big riffs, a smashing drum-beat and one heck of a chorus? Look no further. Gallery Circus are primed and ready to give you just that. 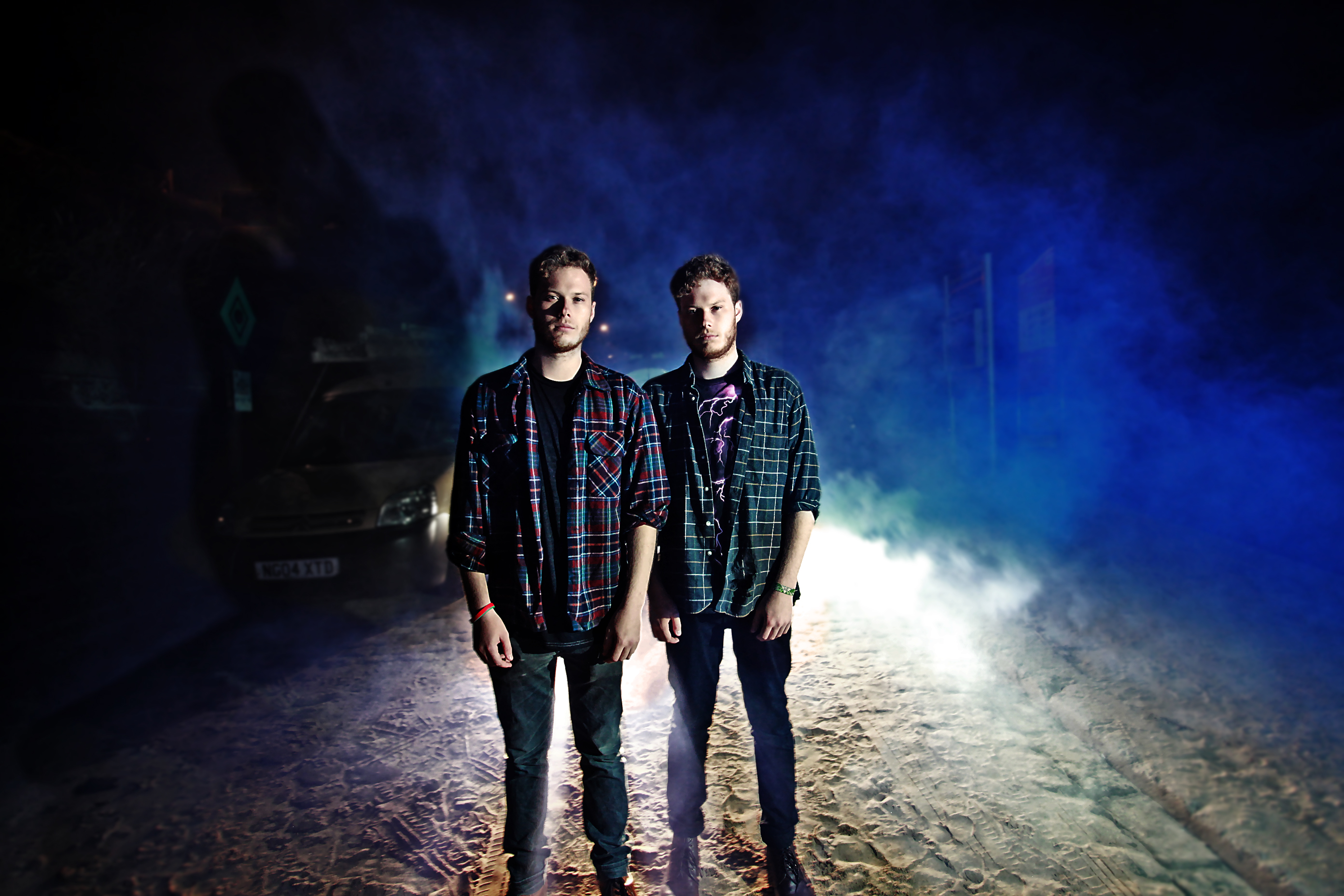 Want big riffs, a smashing drum-beat and one heck of a chorus? Look no further. Gallery Circus are primed and ready to give you just that.

Newcastle duo, Gallery Circus, are back, fresh from recording with producer Dan Austin (Pixies, Mallory Knox) for their upcoming EP, and have given us all a little insight into what we should expect. With Royal Blood references undoubtedly around the corner, we urge you take this track for what it is: killer. See below.

RAW MEAT: Tell us about your local music scene; what's your favourite local venue, are there any record labels or stores we should look up, what's the scene like where you're from?
Gallery Circus: Newcastle has always had a great output of bands - but being so far up North (in the eyes of London) we're a city that's often overlooked.We love playing a venue called THINK TANK?. It's a staple of the scene really - loads of upcoming touring bands have played here, it has a great basement feel to it. The surfcafe in Tyne outh is also a sweet cafe/venue that's really made its mark in the past year or so.

Name one track or band that you love from the past.
Dan: Easyworld - This is Where I Stand. Greatest album of all time in my opinion.

Name one track or band that you're loving right now.
Currently we both love the debut album from Dam Gila. Check out the opening track 'History' - it's killer. He's the front-man of a great DIY driven Chicago based band called YAWN.

Name one track or band that you think we should be listening out for in the future.
Definitely Dam Gila. His debut album is the perfect mix of psychedelia, fuzzy guitars and perfect harmonies.

What are you up to now?
We've just put out the first single from our upcoming EP. It's called 'Holland On Fire' and tells the story of a 4th July celebration a few years back in Logan Square that got a little too wild... all I can say is that dynamite was involved. We're really excited for people to hear the track - it's been a while since we released new music.

What can we expect from you next?
We're in the process of releasing a whole bunch of new music this year. We can't wait to put out our Chi-Town Dogs EP! We'll also be playing a few festivals over the summer and no doubt a run of shows up and the UK. Follow us on Facebook to keep updated!