In preperation of their show tomorrow, we caught up with Roadkill Records latest signing, Gaygirl. 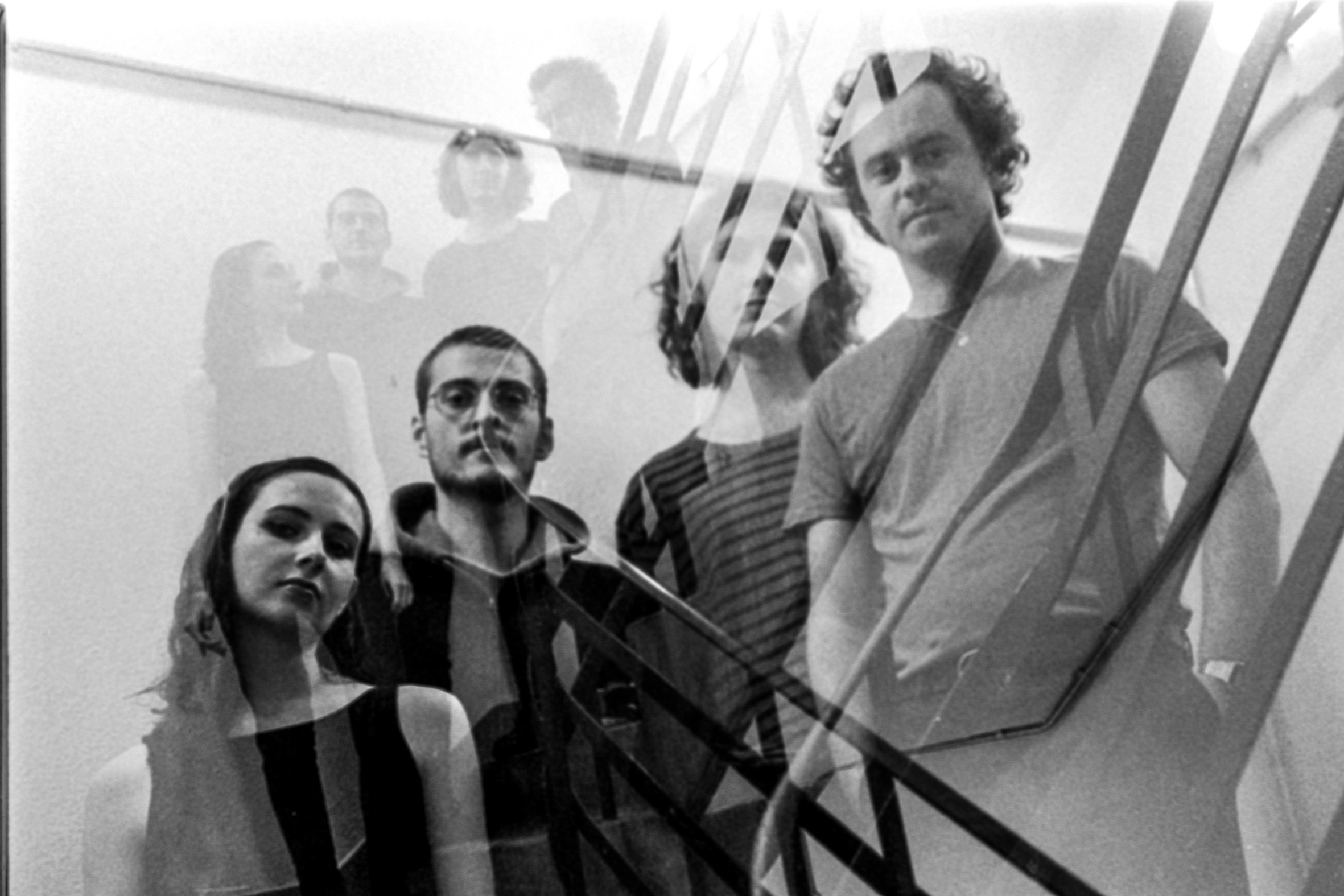 In preperation of their show tomorrow, we caught up with Roadkill Records latest signing, Gaygirl.

Gaygirl's new single 'Sick Note' roars with post-punk vocals and grunge guitars. It's a pacy little gremlin, that won't slow down for anyone.

Although it bears all the hallmarks of classic grunge, it's catchy and consumable with a melody that demonstrates their irrepressible energy. As 8-bit guitar riffs fall in sharp contrast to wobbly-stringed open thrashes, 'Sick Note' feels like a level-up in their songwriting. Gaygirl are bound to turn heads.

Out now on Roadkill Records, the band are celebrating the release at The Social tomorrow night.

‍RAW MEAT: Tell us about your local music scene; what’s your favourite local venue, are there any record labels or stores that we should look up, what’s the scene like where you're from?
GAYGIRL: The music scene in London at the moment is quite diverse - there's lots of different influences going on and it's a cool thing to see. One of our favourite venues has to be the Windmill; seen so many decent bands there and it's just a good vibe. Label-wise we'll give a shoutout to Roadkill Records who have worked with us on our recent single 'Sick Note'. Josh (from Roadkill) puts on awesome gigs and is really passionate about the scene right now.

Name one track or band that you love from the past.
T.Rex - 'Electric Slim and the Factory Hen', it's just a beautiful track really with some nice buttery strings.

Name one track or band that you're loving right now.
Khruangbin. They're a sick band - they're actually also a really good listen if you're having a panic attack on the tube... or so I've heard.

Name one track or band that you think we should be listening out for in the future.
We're really fond of a band who we've played with on a few occasions and who have become good mates of ours. I'm sure you've heard of them by now, but Projector from Brighton will spice up your life. Their track 'I Am Shamed' is such a banger!

What are you up to now?
We've just released our single 'Sick Note' and we're having a launch party this Wednesday at The Social which we're pretty excited for.

What can we expect from you next?
We have just finished shooting a music video with our dear friend Alexander Gudmestad, so keep your eyes peeled for that! It was really fun to shoot and plays around with the whole selfie-stick craze... I'll say no more. We will also be releasing more music later in the year, but for now, leave us to our beans on toast.

All photos are by our very own Keira Anee Photography