Glass Mountain, a four piece from Bradford, have just released their stunning debut single, 'Glacial'. For those that want some meaning to their music; get on board. 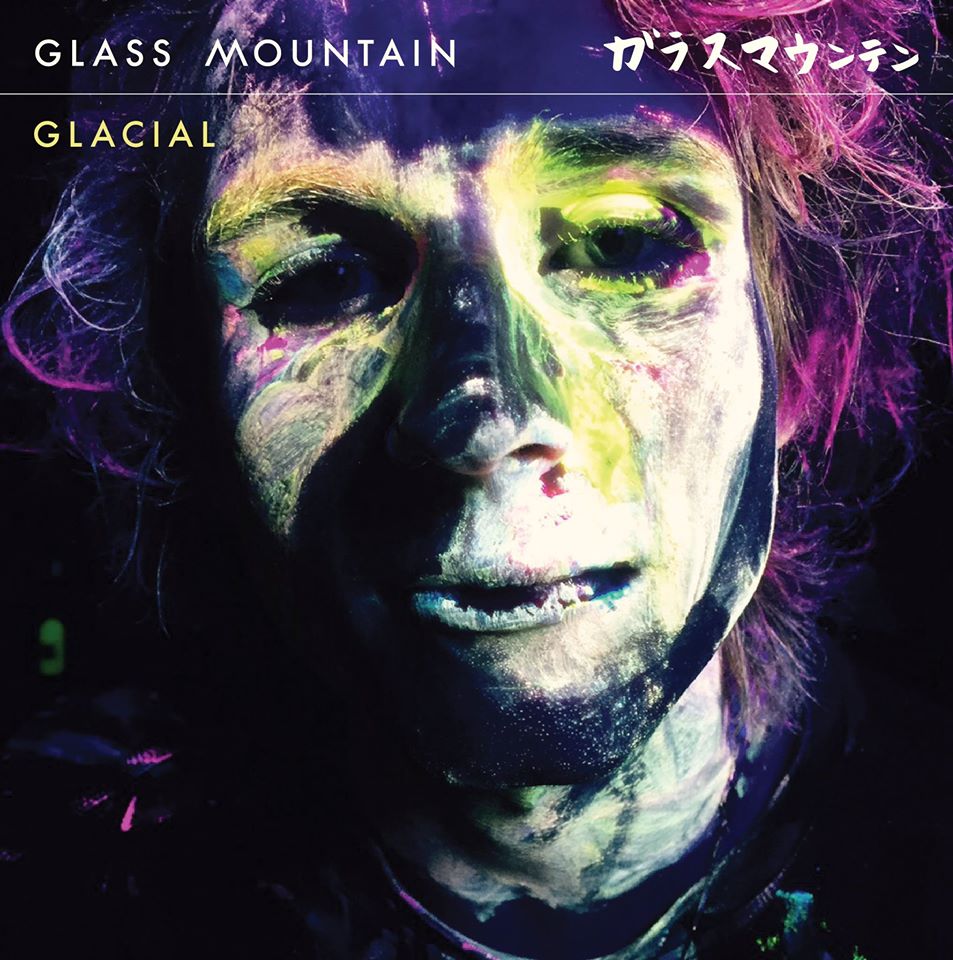 Glass Mountain, a four piece from Bradford, have just released their stunning debut single, 'Glacial'. For those that want some meaning to their music; get on board.

Heavenly and melancholic aren't two words you'd usually put beside one another when talking about an exciting new act, but there seems to be no other appropriate way to describe new kids on the block, Glass Mountain. Despite only releasing one single, it seems that big things are afoot. Both lyrically and musically, the band have a sound that is way beyond their years: the crushing vocals singing, "Can you crave me / like I crave you" over the crescendo of guitars, drums and keys is as heart-breaking as it is heart-warming. You'd better get acquainted with these guys sooner rather than later.

RAW MEAT: Tell us about your local music scene; what's your favourite local venue, are there any record labels or stores we should look up, what's the scene like where you're from?
Glass Mountain: Bradford, musically is a scene that lacks a little pride, there are numerous bands taking the easy option of saying they are a Leeds band because the scene is more thriving. However, the bands that are humble to BFD are the stand-out ones so it works in two ways. There are a few record stores, a stand-out would be the Record Cafe, it's more than a record shop - they have craft beer too! Those guys are limited on stock but as a small store it's expected, however they are certainly growing and growing, and doing great things.

Name one track or band that you love from the past.
Codeine! They were a band from New York, signed to Sub Pop. They were ridiculously good at making an absolutely massive sound, but also a band who played the most frail sound, I think it's the contrast of that in their songs and lyrically that make them still to this day a major stand-out influence to our sound.

Name one track or band that you're loving right now.
I'm really not good at keeping track with releases of bands so I just discover music that's been out a year already. Lewis showed me a band called PWR BTTM, they are super cool and stand up for transgender awareness. I like that band beyond music. They have a song called 'Dairy Queen' which has been on repeat lately.

Name one track or band that you think we should be looking out for in the future.
You should check out the boys in The Mallrats, they are from York. They put their single out called 'Skin' not long ago and it's face melting. They're all 16 and write heavier riffs than I ever could. Check them!

What are you up to now?
Our next release is almost ready to be shown to the world which is a five track EP, titled the Glacial EP. At the minute that's the main focus, getting everything out in place for the release and also getting geared up for our EP launch show. We haven't stopped writing though, if we did, we'd go insane so we're cracking on with new songs, all to be released in due course.