From the first dirty blues chords of 'XO, Skeleton', Hailey Wojcik's latest EP brings the intimacy of Laura Marling together with a raw, sexy danger. 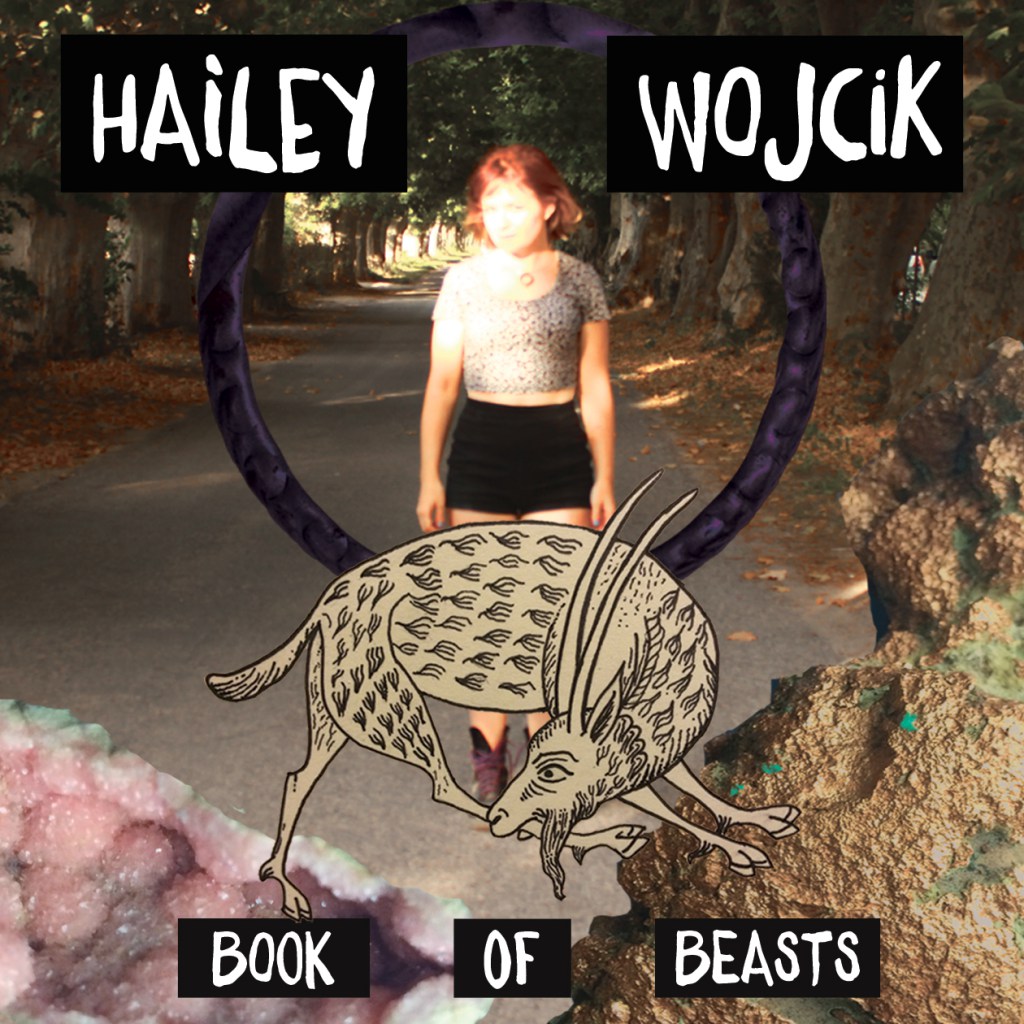 From the first dirty blues chords of 'XO, Skeleton', Hailey Wojcik's latest EP brings the intimacy of Laura Marling together with a raw, sexy danger.

‍This EP feels open, and almost timeless in it's directness. The lyrics are fascinating and the guitar riffs are heavy, but noninvasive. It's the weird other bits and pieces that get their hooks under your skin, like the harmonics in 'Prosimian', or the hand claps rattling behind a wall of reverb. There's also a slight country swing to tracks like 'East Coast', but as if it had all been filtered through Patti Smith. Every song is a gem of honest punk-weird-pop. T

There's grit in Wojcik's voice coupled with a seriously strong sense of personality, something that has run through all of her musical guises. This is the first time we've heard her quite so isolated though; she engineered and produced the majority of the EP by herself, before completing it with drummer Brian Viglione (The Dresden Dolls, The Violent Femmes). Since her debut album, Diorama, in 2010, Wojcik has been in the garage rock two-piece, WOJCIK, which released an eponymous EP (2012) and an album, Wise Blood (2013).

Book of Beasts is a stunning little collection of songs that twist around you and engulf you as you listen.