Clattering drums, fuzzy guitars and eccentric vocals is what makes up our current favourite band of the moment; Horsefight. 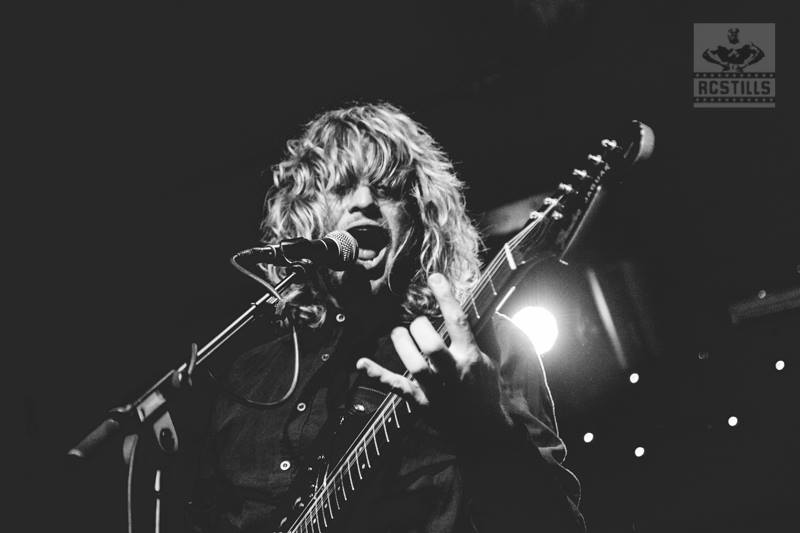 Clattering drums, fuzzy guitars and eccentric vocals is what makes up our current favourite band of the moment; Horsefight.

HorseFight are a band that take no prisoners: with their ludicrous live performances and brutally intoxicating riffs, it’s difficult not to be fascinated by the band. After supporting the likes of DZ Deathrays and Fat White Family, it’s time for HorseFight to put their own stamp of mayhem amongst the world of pysch-rock.

Answers are from HorseFight's Dean.

RAW MEAT: Tell us about your local music scene; what’s your favourite local venue, are there any record labels or stores we should look up, what’s the scene like where you’re from?
HorseFight: I live between Berlin, London and Paris. In Paris, I really enjoy playing the venues Fleche D’Or and Point Ephemere. In London, I’m a fan of the warehouse communities up in Manor House and Hackney Wick and I loved playing The Astoria until they knocked it down to build expensive housing for banking wankers. And in Berlin, I’m attracted to Berghain, Santa East side – events in the ex-industrial complex that houses Urban Spree gallery is usually good too. Not sure what the scene is like where I’m from (Newcastle, England), but 10-12 years ago we had something good happening. Some of the best gigs I have played were packed-out The Cluny’s or Head of Steams. In Newcastle I once somersaulted over 13 people all bunched together really tight, lying down on a piece of grass. I later tried this again at a pub in Washington called The Mill House, pissed, and my ankle shattered.

Name one track or band that you love from the past.
Cardiacs – 'Dirty Boy'.

Name one track or band that you’re loving right now.
Micachu and The Shapes – 'Curley Teeth'

Name one track or band that you think we should be listening out for in the future.
I can’t truthfully answer this question because I think music is going to stop in the next five years.

What are you up to now?
I'm lying in bed in Paris, my girlfriend has just gone to work. As soon as I heard her close the front door (about 15 min ago) I let a massive fart out, a really hot one, and it's still here. So yeah I'm still in bed, started looking through my phone and had a message from Luke saying, "Can you guys answer some questions for a site?" which I am still doing now.

What can we expect from you next?
Next you can expect a follow up to that fart: the hardware version.

Their debut single, 'Derren Brown' is out now; released through CLUB.THE.MAMMOTH.