If you've been paying attention this won't be the first time you've heard us mention this riff'd up instrumental riff raf. 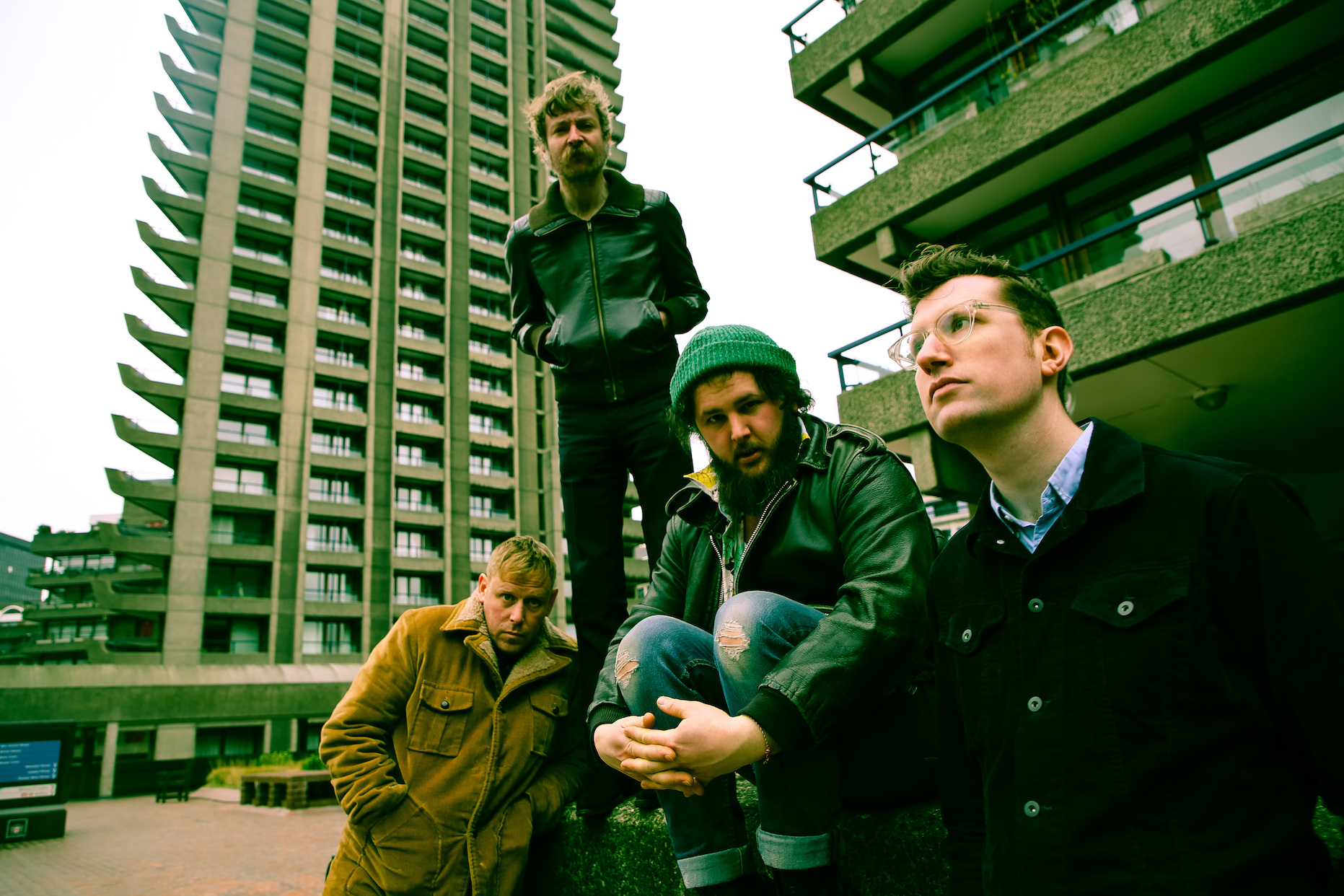 If you've been paying attention this won't be the first time you've heard us mention this riff'd up instrumental riff raf.

Cyclical riffs, spaced out synths and just a touch of surf rock, Japanese Television are hot off the heels of releasing their debut EP with Tip Top Recordings and gigging throughout London.

We're lucky enough to have their next track, the explosive and urgent 'Tick Tock' exclusively at Raw Meat (for now) for you to download for free. Because these cheeky bass lines and hollow-eyed guitar riffs are nothing but generous.

Their unique visuals and serene performances combine to create something truly magnetic. We asked them the questions that really matter.

RAW MEAT: Tell us about your local music scene; what’s your favourite local venue, are there any record labels or stores that we should look up, what’s the scene like where you're from?
‍JTV: Roadkill Records have been really nice to us - Josh put us on their most recent tape compilation. We like the Lock Tavern and hopefully Roadkill will be able to do gigs there again in the future, as it's no longer closing down as was rumoured recently.

‍Name one track or band that you love from the past.
Mole Machine by Simply Saucer - a Canadian band produced by Daniel Lanois and his brother. Seventies cosmic Velvet Underground inspired stuff.‍

Name one track or band that you're loving right now.
Uranium Club - they sell pencils as merch and if that wasn't enough they are amazing live. ‍

Name one track or band that you think we should be listening out for in the future.
‍We became fans of Squid from Brighton when we played with them at the Windmill in Brixton. Saw them recently at the Sebright Arms and they were on top form.‍

What are you up to now?
We just launched our first EP with a show at Paper Dress Vintage in London.‍

What can we expect from you next?
A second EP, lots more gigs - we are supporting Belgian psych band Bed Rugs on the 10th October, and Swedish Death Candy in November - and some incredible videos made by our drummer, Mori.