Fresh from the release of ‘Dippin Toes’ (out now through Any Other City Records), Dublin-based band, Jet Setter, had a chat with us at Raw Meat about what’s to come. 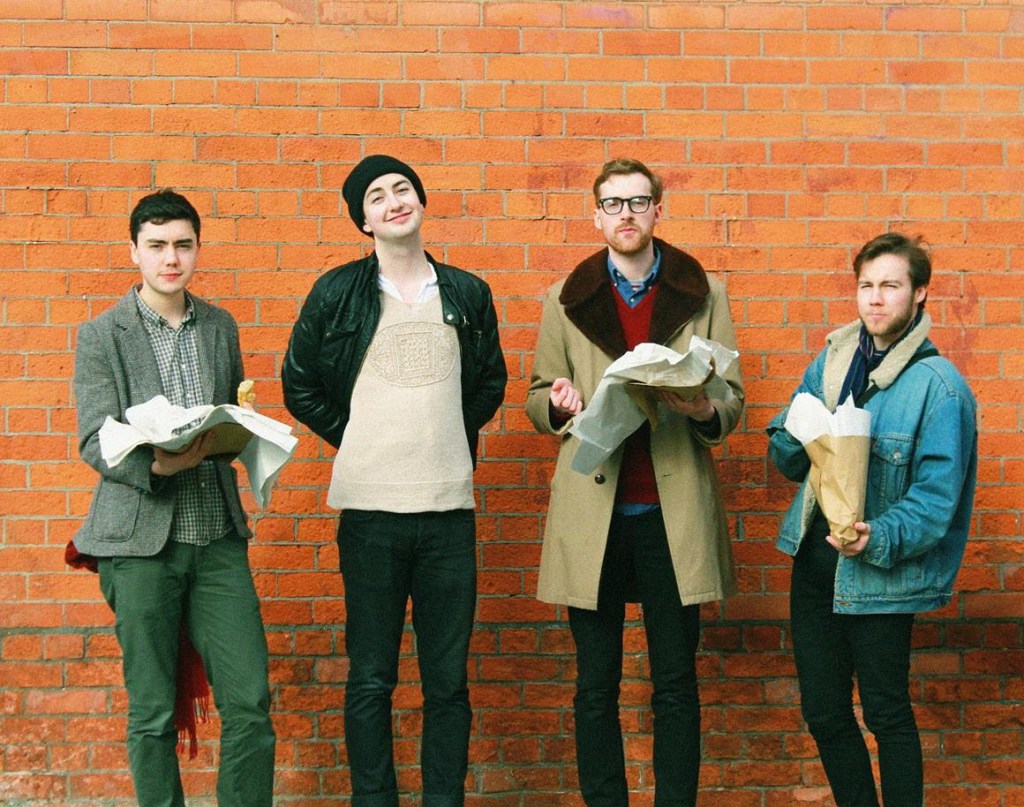 Fresh from the release of ‘Dippin Toes’ (out now through Any Other City Records), Dublin-based band, Jet Setter, had a chat with us at Raw Meat about what’s to come.

Jet Setter are exuberant indie rock. The talent of the band oozes in and out of each of their tracks as their rock n roll hooks become hidden within Jeffrey Courtney’s shaky vocals and their fuzzy noise. Although it could be easy for the band to be lost in amongst the trying-too-hard-to-be-different indie bands; Jet Setter are a good, true to your roots kinda band with no unnecessary extras.

Raw Meat: Tell us about your local music scene; what’s your favourite local venue, are there any record labels or stores we should look up, what’s the scene like where you’re from?
Jet Setter: There’s always been a lot of talent in Dublin. We’ve made so many great friends through playing in bands.  Lots of diverse pockets of tastes converge into an extended group of creative kinship. Whelan’s has been a standard venue over the years, and we’ve seen some great acts there like Jonathan Richman. Bello Bar is a really slick venue, and one of the nicest places we’ve played.
Any Other City is a whopper label which we love and not just because we are on it. We’ve all worked in record stores over the years: the Rage/ Record Spot plays a big part in our heart as it where we formed the band.

Name one track or band that you love from the past.
Big Star – 'Mod Lang'.  Rock and roll man.

Name one track or band that you’re loving right now.
Paddy Hanna – 'On This Pier Too Long'.

Name one track or band that we should be looking out for in the future.
Tandem Felix, EP coming out in the New Year.

What are you up to now?
Getting ready to go to Paddy’s birthday party.

What can we expect from you next?
New song ‘Freelies’ is out soon and we’re recording an EP in the next few weeks for release Spring 2015. Hopefully playing in a town near everybody too.

You can witness Jet Setter live at the following dates: