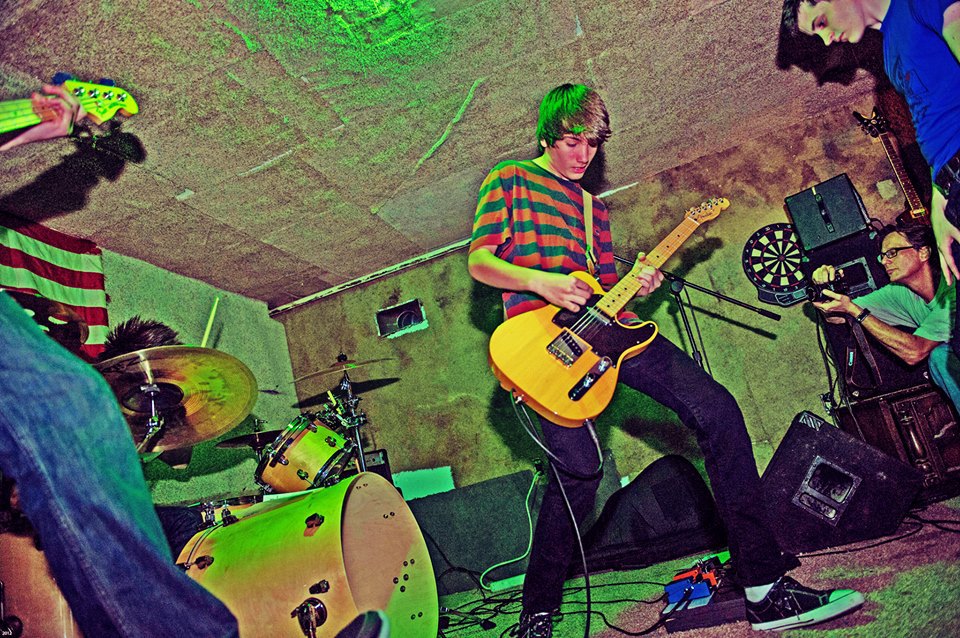 Aged 15 – 17, the guys in Kill Vargas have already achieved so much as a band. With tonnes of live shows under their belt and a debut album, Agitator, it’s a wonder to think what they’ll have done by the time they’re 21.

RAW MEAT: Tell us about your local music scene; what’s your favourite local venue, are there any record labels or stores we should look up, what’s the scene like where you’re from?
KILL VARGAS: We’re from Wichita, Kansas. Our local music scene is awesome. There are so many talented bands and a large variety of genres too. Being in a music scene that has a huge amount of talent helps us out as a band too. We know that we always have to put on the best show we can to keep up with all of these great bands we play with. The only down side about our town is the lack of all ages venues – when we do shows we have to have them in parking lots, houses and stuff like that. We were able to have our album release show in a really cool skate shop. That was pretty cool.

Name one track or band that you love from the past.
There are also so many bands that we’re loving right now, but Dinosaur Pile Up just put out a new track called ‘11:11’ and it’s all we’ve been listening to.

Name one track or band that you think we should be listening out for in the future.
The Travel Guide, Twin Cities, and Faux Reality are three bands from our area that everyone should listen to.

What are you up to now?
We’re about to start loading gear into the van for a show with Twin Cities tonight.

What can we expect from you next?
We’ve got a few local shows and festivals to finish up this Spring, and we’re almost done booking our Summer tour. We’re doing more shows this year than we’ve ever done as a band, and that’s pretty exciting.