Brighton band KRAK KRAK are releasing their debut album All the punks in the world can’t save us now on Rawshark Records, 30.11.15. 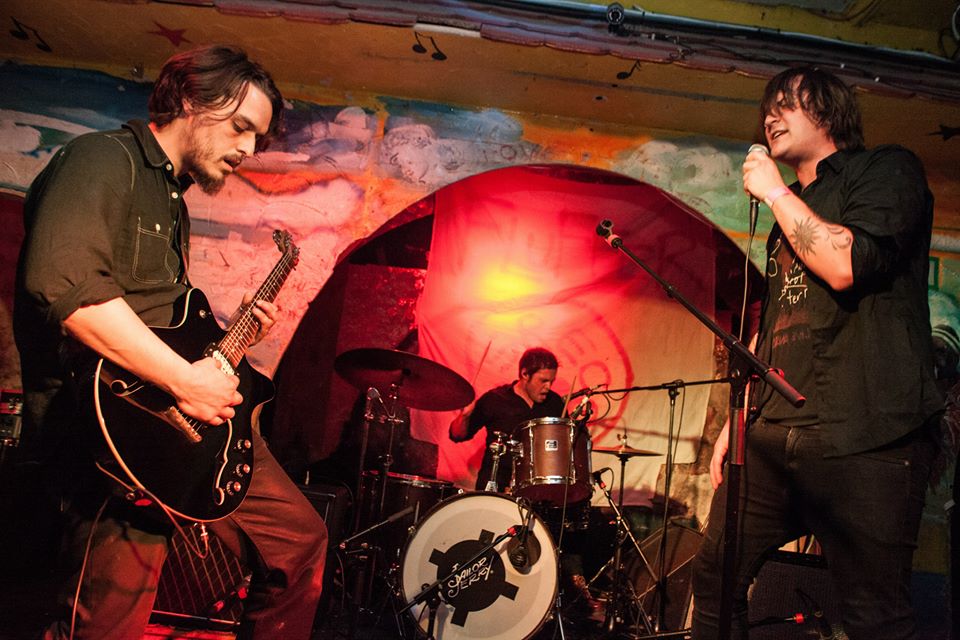 Brighton band KRAK KRAK are releasing their debut album All the punks in the world can’t save us now on Rawshark Records, 30.11.15.

We first saw KRAK KRAK at Fluffer Fest and were immediately turned on to their noisey and occasionally mathematical punk metal. The track that they’ve chosen to premiere with us, ‘Lion and The Wolf’ gives a clear idea of what the band sound like live. The energy, drive and thrashing nature of the song is replicated in the rest of the album (that we’ve heard).

This is a band that incite excitement, and this debut record encapsulates that feeling and their live vibes seamlessly.

Listen to KRAK KRAK – ‘Lion and The Wolf’ now: