The epic pop of Many Things brings The Killers and Spector to mind with its cocktail of drama and catchiness. 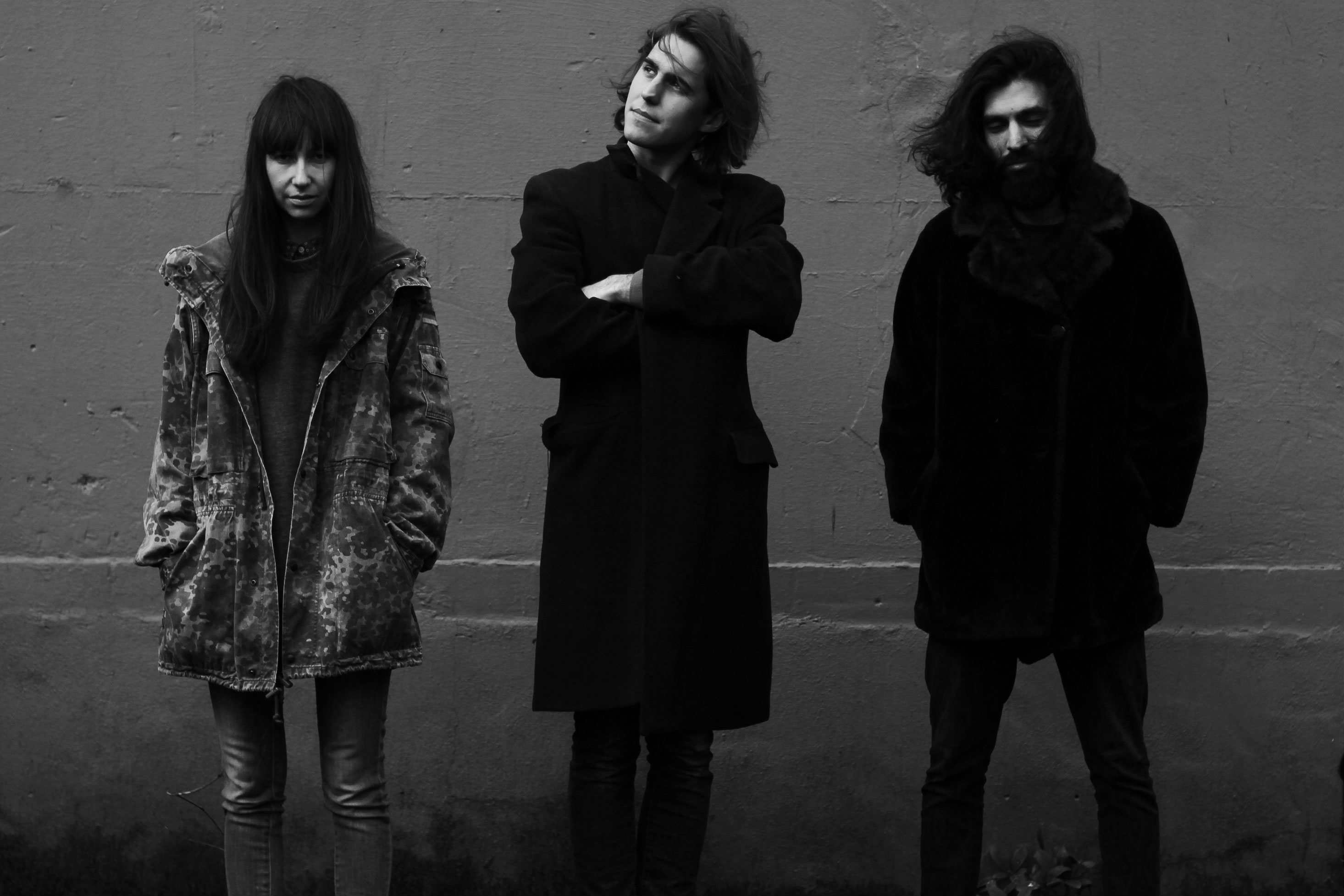 The epic pop of Many Things brings The Killers and Spector to mind with its cocktail of drama and catchiness.

Many Things have finished touring with IS TROPICAL, spreading their energetic and euphoric pop across Europe. Their debut record Burn Together will be released this summer on Australian label Dew Process.

RAW MEAT: Tell us about your local music scene; what’s your favourite local venue?
Many Things: It's hard to pick a favourite venue as there are so many venues around that are good for different reasons. I'd say for watching new bands and hanging out, I like The Lexington and The Old Blue Last. Also because they are vibey bars where you naturally bump into a lot of the music crowd anyway.

Are there any record labels or stores we should look up?
Apart from the obvious like Rough Trade, I dig visiting Jumbo Records in Leeds and Piccadilly Records in Manchester. They are helpful with getting new bands' records in their stores too and there just aren't enough of these places left.

What’s the scene like where you’re from?
There's loads of bands here in London. It’s good, it allows for lots of networking and friendships to be made. Lots of people I know are in more than one band and everyone is a friend of a friend. Right now, I’d say the grunge vibe is pretty big. Shoegaze/ grunge vibes.

Name one track/band that you love from the past.
Is it cliche to say Television's Marquee Moon?

Name one track/band that you’re loving right now.
I’m loving IS TROPICAL's new one 'Crawl'. The groove is mega. The guitars are so nawty! I love DJ'ing it out and the response is massive. Check it out!

Name one track/band that you think we should listening out for in the future.
I was in the studio with a producer mate working on some music when he played me something he was working, a band called Algiers. I'm backing them for great things! Check them out, there's so many elements to the music. If you like Nick Cave and TV On The Radio this should be your bag.

What are you up to now?
We have literally just got back from touring Europe with IS TROPICAL. We had a great time touring with those guys. They know how to throw a party every night.

What can we expect from you next?
'Holy Fire' is out now. You can see the video for that now on YouTube. It was made in Amsterdam with my artist mate Simon Green which did all of my old bands videos for XX Teens. Then we will have another single release and you can expect the album out in the Summer.