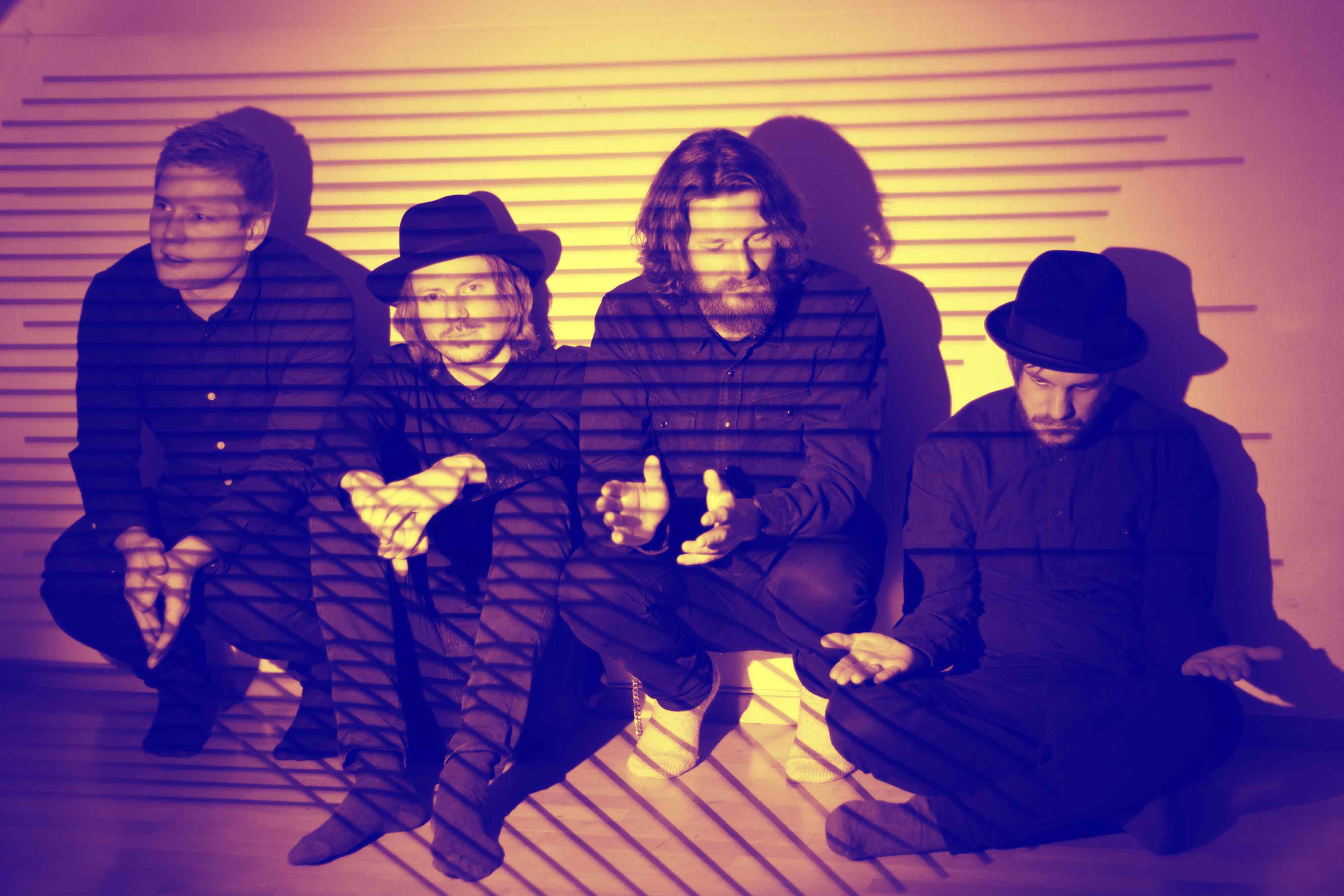 The song's title, 'Upside Down (the death loop)' is hauntingly accurate. Cyclical guitars hum while the murmured vocals could have been delivered through a balaclava. The darkness entrenched in this psych-shoe gaze offering, drips and oozes through each distant note.

The video was directed by an art collective from their native Norway, Born For Burning. "We wanted to make the impression that the video consists of two different found tapes. Inspired by the gloominess of the song we sought to make the images of the video disturbing and shot with a lo-fi camera. Some key ideas were trafficking and crime scene footage, partly inspired by the movie “Lilya 4-ever” by Lukas Moodysson."

The Norwegians will descend on London's Shacklewell Arms, 29/07/16 (more info here) where they'll be mining their debut album Observed in a Dream for material. The album was released via their own label Night Cult Records in Europe and Custom Made Music in North America at the start of this month, and is darker than dusk.