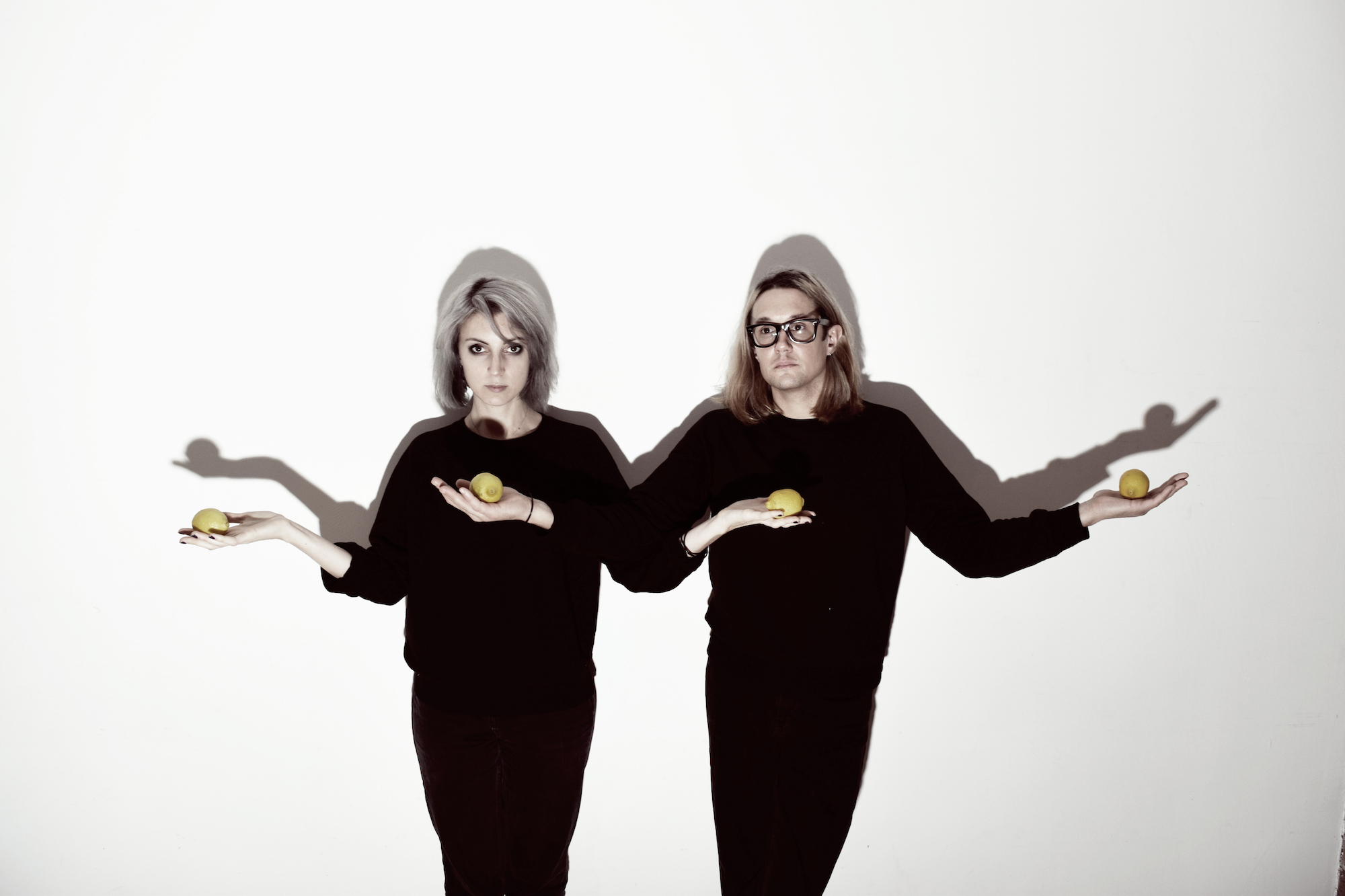 Ah, the good old in-store. Where many a band have stripped down, put their feet up and played the ‘’slow’’ ones in an intimate location surrounded by candles and sharpie pens. Not tonight. Menace Beach, the Leeds/ Derby fuzz rockers, have done a few in-stores already this week, but today have turned up at Rough Trade Nottingham fully loaded with amps, keyboards, pedals and not an acoustic guitar in sight.

They're here to promote their new album Lemon Memory, the band's second album through Memphis Industries. They open with recent single ‘Give Blood’ and it becomes clear pretty quickly that the band have turned up the scuzzy pop sounds from their excellent debut, Ratworld, and turned it into a super-sized, kidney shaking wall of noise.

The motorik ‘Suck it Out’ showcases the band's ability to make a brilliant pop song with keys player Liza Violet channelling St Vincent vibes with her dreamy, reverb drenched vocals. Their drummer, however, is channelling his inner Hulk Hogan, gurning and grunting through the entire set. Incessantly smashing his way through ‘Sentimental’, with the emphasis on the "mental". It sounds like the noises inside your head; guitars bouncing all over the place and wirey melody lines flying from every angle. Chaotic bliss.

From Ratworld, ‘Taste like Medicine’ is welcomed like an old friend taking us from a wet and miserable Wednesday night in Hockley to the sunshine state of California, sitting on a beach with a cocktail and factor 50 suncream.

"This song is called 'Watch Me Boil, not Watch My Boil. We need to be clear," exclaims Ryan before kicking into the song which, thankfully, shows the bands more melancholy side and not any infected hair glands. Distinctly Menace Beach, but evolving in the same way that My Bloody Valentine did when they returned with their second album mbv. It’s fuzzy, scuzzy but heavier and more grown up.

The incandescent whoops and front of the stage banter from the punters is rewarded with a couple of extra songs including the jangly American teenage angst tinted ‘Elastic’ before the band say their goodbyes and head off back to Leeds. Fear not, the band are touring throughout February, and based on tonight’s anything-but-an-in-store gig, you may want to get your ticket early for one of the ‘proper’ shows.

See Menace Beach in the flesh at the below dates: