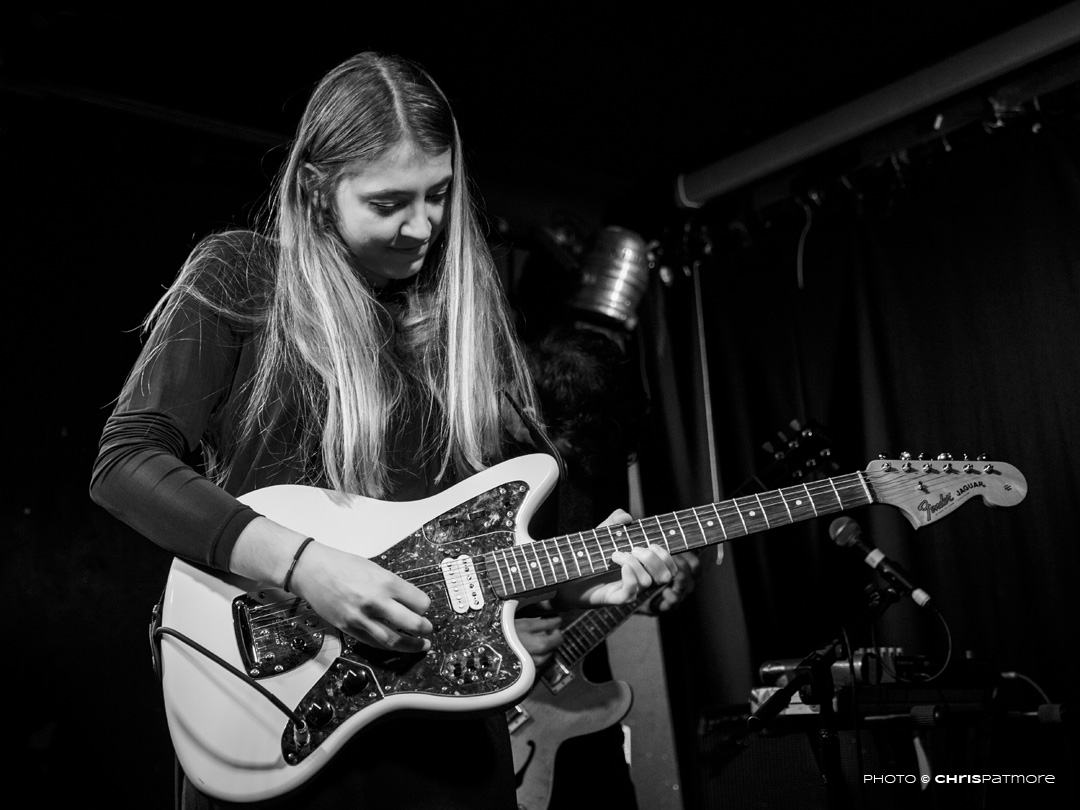 Soothing? Or pregnant with intensity? Le Son's music is spaciously ethereal and electronically unsettling. Their writing has chillwave vibes, but also a panther-like stalk to its gait.

Pale Honey breed tension like rabbits, as much in a live setting as on their latest album, Devotion. Written and recorded together with producer Anders Lagerfors at the legendary Nacksving Studios in Gothenburg, the record iterates again and again that that underlying guitar fuzz is a layer of raw emotion stretched to paper-thin breaking point, ready to release. As fans of the heavier side of things here at Raw Meat, every song left us on-edge waiting for a guttural breakdown; the effect is amazing.

Their songs are a lesson in the power of simplicity. Drums rumble through silhouetted riffs and harrowing, Cardigans-esque melodies. The nineties echoes in 'Get These Things out of My Head' are dripping tension that's beautifully ready to snap beyond repair. Our money is on the next album being a screeching, howling, rotten mess of guitars. Devotion as a record is beautifully composed and leaves you spiralling, inspired.

All images are by Chris Patmore. Words by Raw Meat.