We look back on when Hartlepool’s own Plaza kicked off Meet The North festival and peep their new video for 'In The Know'. 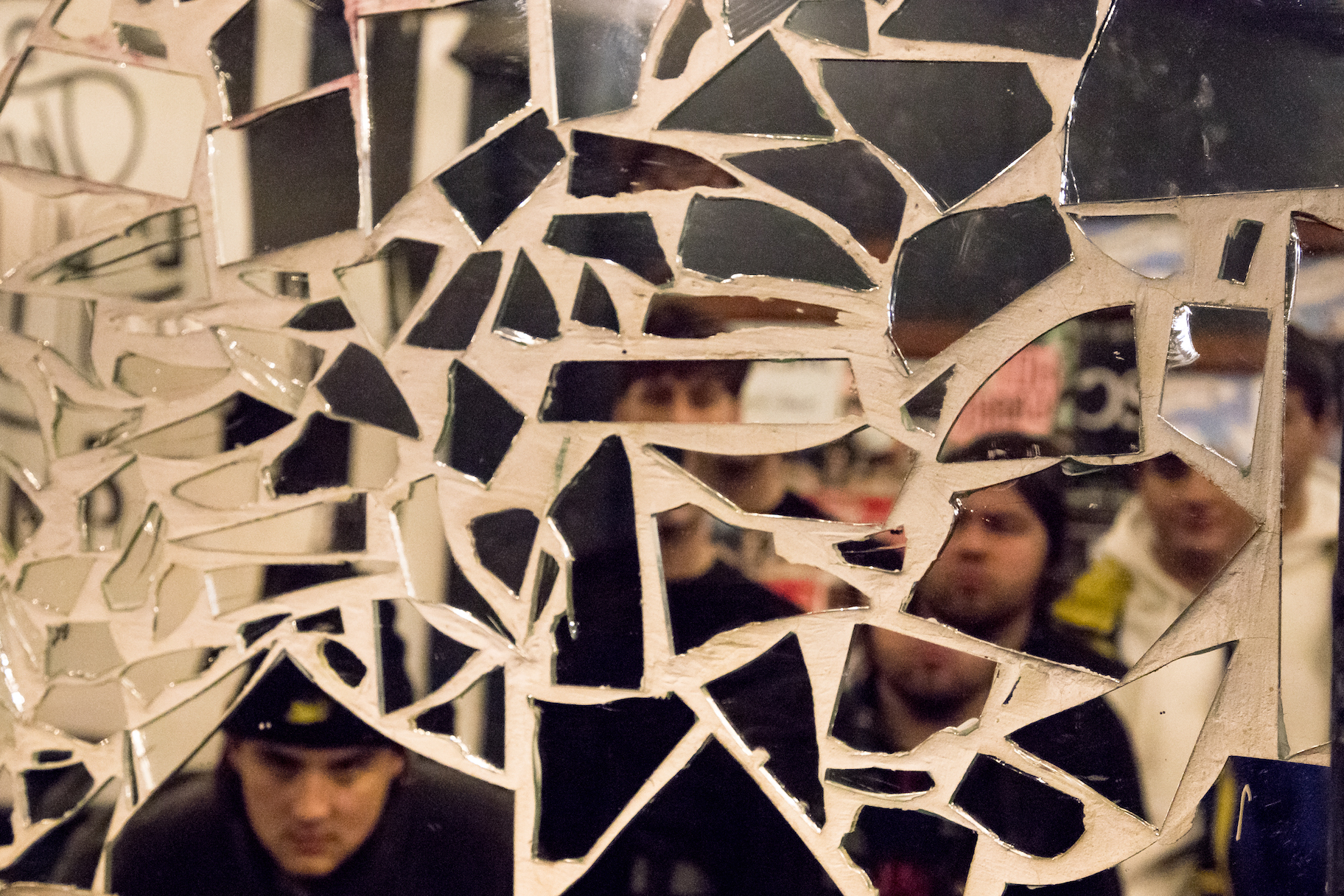 We look back on when Hartlepool’s own Plaza kicked off Meet The North festival and peep their new video for 'In The Know'.

Trip Advisor will recommend Victoria Tunnel, St. James’ Park or that uncompromising big green bridge you see plastered all over your Instagram feed; however you should dedicate the first week of May solely to Meet The North, an all-day music festival stretched over several venues that, justly enough, shows off all the sites Newcastle has to offer. Plus the soundtracks to the city that gave you Sting (be grateful) and Greggs (be even more grateful).

A band or artist could be reached wherever you were in the city centre. Whether at the adequately named Riverside venue nestled along the River Tyne shadowed by the aforementioned ‘big green bridge’, or the quaint surroundings of Think Tank, Think Tank Underground, Jumping Jacks or Mining Institute.

Conversely it was the exalted role of Hartlepool’s own Plaza to see the day off. As fans leaped from one venue to another, all were assembling into O2 Academy 2 throughout their set to capture a shufti of the much billed Indie band.

Consisting of four best friends, who were seeking an avenue away from the boredom looming in the summer of 2014, Plaza have since embarked on their own headline tour, expanded their repertoire from girls, being young and stupid to a more candid slant; grippingly coasting to a resonance that personifies their sincerity. Highlighted live by tracks like ‘Youth’ and ‘Deep In My Head’, the band forms a polished guise. Hitherto the raw enigmatic nature lead by vocalist Bradley sounded chaos, which is endorsed as he cascades on a crowd surfing journey, liberated from the pressure to perform, but to perform in the moment. This mantra began to unfold more effortlessly as countless of bodies swarm in one after the other, to be greeted by the exuberances of the Plaza frontman. Enriched and energised by the local reception, Bradley fought tooth and nail with the microphone whilst the band maintained its order. This isn’t a far stretch from the bands younger days of playing rugby and sloughing down a can of Strongbow afterwards only to be carried home by their parents, and that is the best way I can describe their music. Tracks like ‘Totem’ is full of energy with the background of a hangover, the song feels leisurely yet expeditious, a complete oxymoron.

The self-proclaimed ‘post-indie’ band flourished in a night celebrating what the North has to offer, and if ever poster boys were needed, Plaza should, if not top it, be on the shortlist. As the set drew to a close, only then did I realise I missed the last bus home, and that in itself is the best compliment I could give any band, as no student wants to spend twenty quid on a taxi.