Lo-fi layers of chanting and overlapping jangly guitars stir together to create the foggy 'Alright Don't Worry', out 16/05/16 on Chud Records; hear it here first. 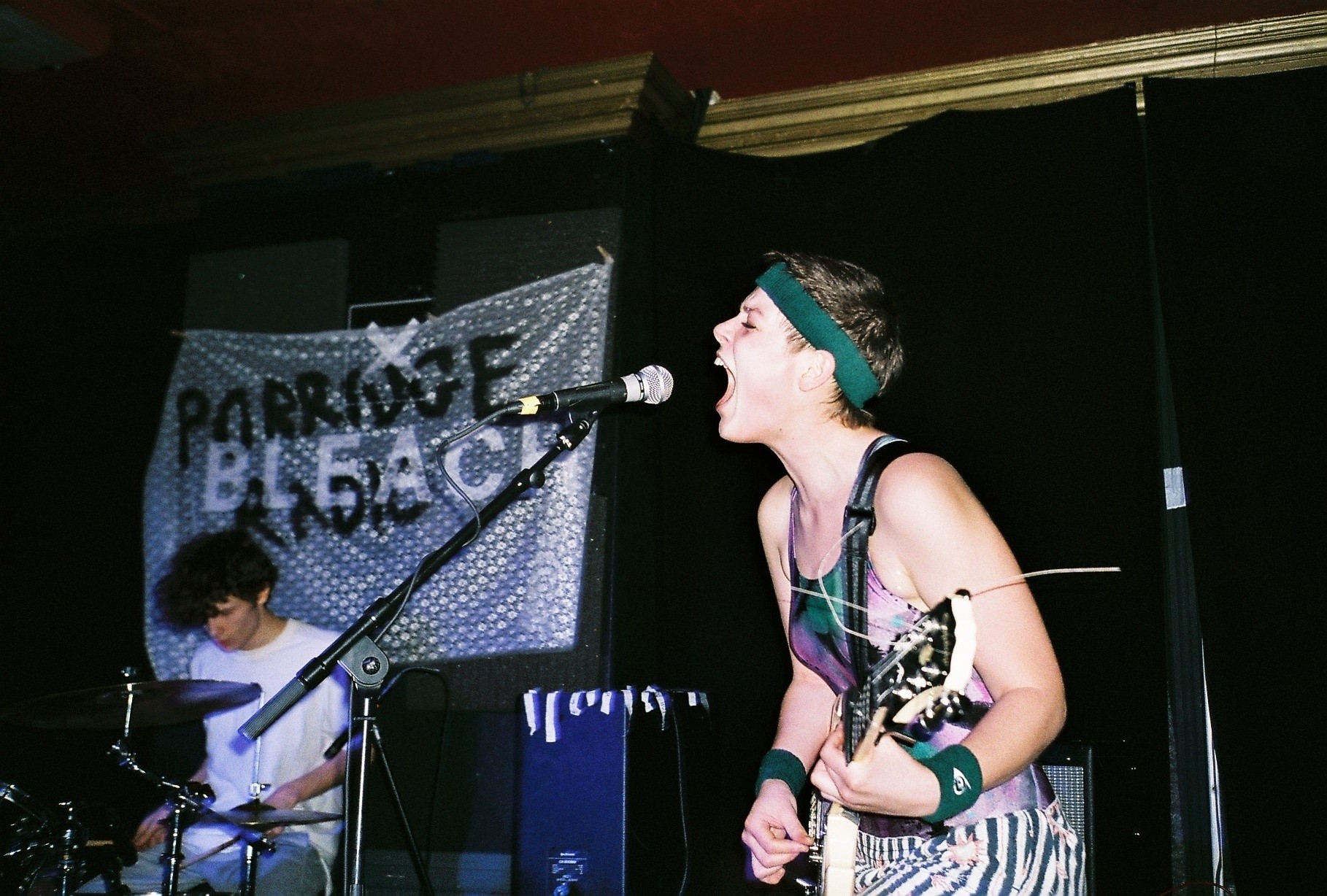 Lo-fi layers of chanting and overlapping jangly guitars stir together to create the foggy 'Alright Don't Worry', out 16/05/16 on Chud Records; hear it here first.

Porridge Radio started life as the Brighton-based bedroom project of Dana Margolin, but, with the support of her band, The Cosmic Sadness, the group have created the swelling, grungey anthem that is 'Alright Don't Worry'. [And who doesn't like a grungey swelling?]

The guitars are sweet, the interplay between the vocals will make you feel ready for war and the beats are fearless. There's actually an element of the dance-indie of Franz Ferdinand buried in the clicking hi-hats and lead guitar melody. The band describe the track as a "live grunge slammer" and a "dirty disco banger", but I think there's more sunshine in its marrow that they're letting on.

Chud Records also have an announcement, 'Alright Don't Worry' is the first release from their brand new singles club known as Scout Club. They'll be releasing a track from one exciting artist every month (they told us some of the artists that they haven't announced yet and we mean it when we say 'exciting') along with a custom designed, limited edition embroidered scout patch. Some of the patches will be designed by upcoming artists - the first is from local designer and friend to Chud Records, Jargon Speak - and others in collaboration with the musicians themselves.

I spoke to Chud Records' Sean about Scout Club, and his enthusiasm for the project was infectious; "We wanted to get new music out on a regular basis and quickly, without the time and all the press plan that comes with a full release, but we also wanted to give people something physical. We really felt like the embroidered part was important as well, they're not the screen-printed patches, they're a little bit special, and there's something nostalgic about them. We're just really excited about it. We ourselves are really passionate about finding new music, so we wanted to get new music out for other people. As well as the traditional singles club where you get something new each month, we also want to give people good value - we're not going to be charging very much for this."

The label have six months worth of Scout Club planned already, so Porridge Radio's unique vibes are just the beginning. Releasing digital music, but bringing a collectable (and let's be honest, cute/ cool as hell) physical aspect; we anticipate great things from Scout Club. Also, based on previous releases, Chud Records are a label you can trust - Scout's honour.