Norfolk’s finest four-piece, Secret From Richard, give the lucky readers of Raw Meat a free download of B-side ‘Faith’, for a limited time only. 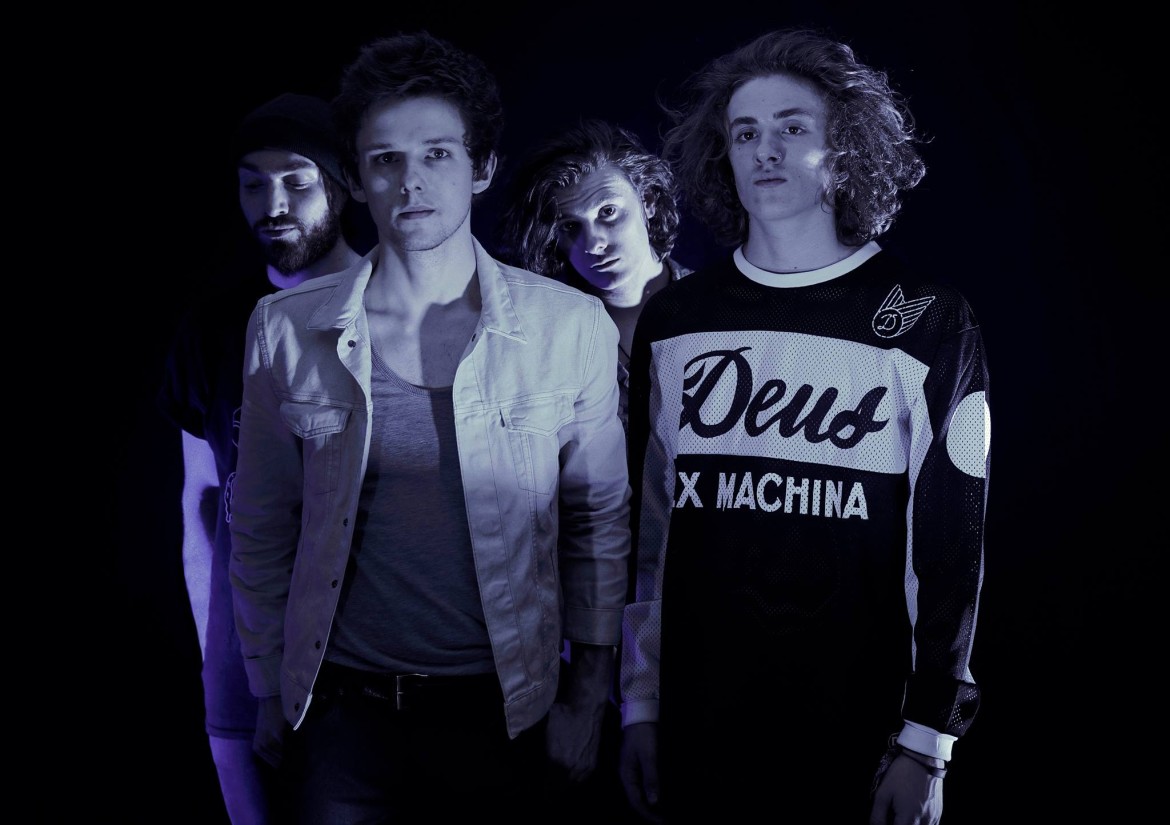 Norfolk’s finest four-piece, Secret From Richard, give the lucky readers of Raw Meat a free download of B-side ‘Faith’, for a limited time only.

Channelling pop-fuelled choruses with elaborate and jangley hooks is just one of the reasons we love Secret From Richard. Throw in with that the pummelling rock present in their breakdowns and the band become one for all to become obsessed with. After supporting the likes of Coasts and The Strypes and playing the beloved Latitude festival this summer whilst being unsigned, SFR are on to something.

RAW MEAT: Tell us about your local music scene; what’s your favourite local venue, are there any record labels or stores we should look up, what’s the scene like where you’re from?

Secret From Richard: My favourite venue to play is the Norwich Arts Centre; the sound is great here. There’s also a great little venue called the Barrel in Banham too – it’s a converted barn that holds around 150 people, and every time we’ve played there it’s had a real party atmosphere, a really fun place to play.

There’s a lot of really great music in Norwich. We really like Claws, Hello Bear and Chasing Creation, to name a few. There’s also some really good promoters like The Tilting Sky and A Mighty Lamb who both give young bands a platform to start playing gigs. All I’d say is missing is the influence of some more industry people… it’s great little scene to be a part of, but feels very difficult to break out of onto a more nationwide scale.

Name one track or band that you’re loving right now.

Foals are a band we’re all massively into – we all disagree about which album is the best as the quality is so consistent over all four, and each one shows a different side to the band. Holy Fire does it the most for me, but I love them all.

Name one track or band that you think we should be listening out for in the future.

Sundara Karma – ‘Flame’. These guys played a free gig down in Norwich for BBC Introducing a few months ago and absolutely killed it – definitely worth checking out.

We’re gigging lots at the moment, and promoting the new single!

We really want to do another video for the B-side single, ‘Faith’, so that should be next. We also have some new material that we will be getting down in the studio soon, and a few more gigs lined up.