LA's latest and greatest electro-indie band, Sego, are releasing their debut album, Once Was Lost Now Just Hanging Around, today on Raygun (UK) and Dine Alone (US). 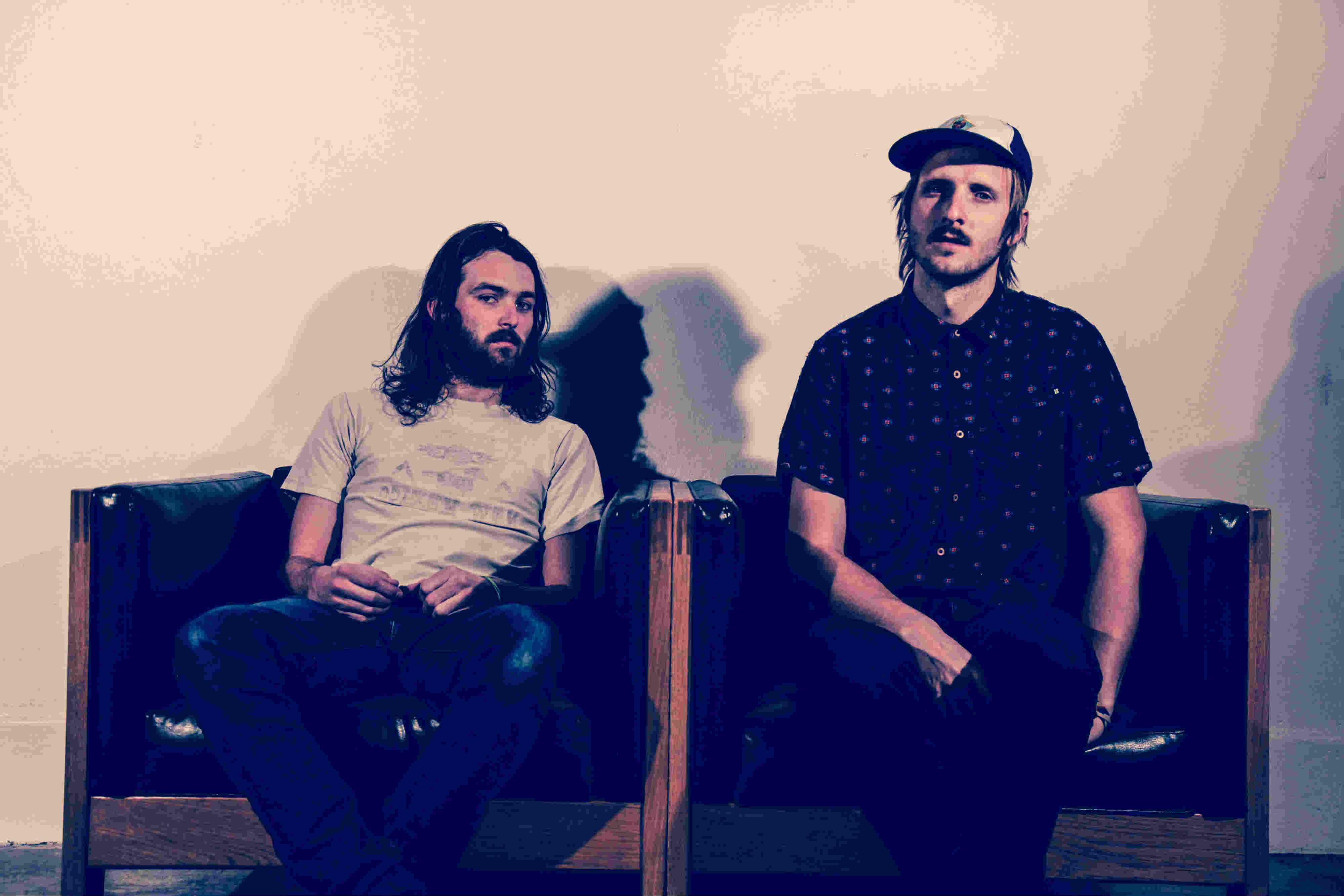 LA's latest and greatest electro-indie band, Sego, are releasing their debut album, Once Was Lost Now Just Hanging Around, today on Raygun (UK) and Dine Alone (US).

'The Fringe' is an important song, and we're not just saying that because it was what introduced us to Sego, or because there's a really good remix. No, 'The Fringe' is a track that has the capability to be not only a Summer anthem, but a track of the year. Repeating the perfectly apt phrase, "Everybody at this party is already over it", it's obvious the duo have got a point to prove. That, added with the sublime blend of slacker-pop and electronics, and suddenly they're our new favourite band.

RAW MEAT: Tell us about your local music scene; what's your favourite local venue, are there any record labels or stores we should look up, what's the scene like where you're from?
Sego: We kind of share two local music scenes: Provo, UT and Los Angeles, CA. Both have different strong suits. Los Angeles obviously has a massive music scene and it's sometimes difficult to delineate between local and national acts since so many of the bands are transplants and those that are great don't stay local for long. Upon moving down here from Utah, I immediately felt the pressure. For indie bands, getting the Monday night residency at the Satellite (formerly Spaceland) or the Echo was the coolest thing that you could do. We were there every week to see the new lineups. Next on the list would be getting your music into Origami Vinyl next to the Echo... if you had vinyl.

In Provo, the scene revolves around Velour Live Music Gallery and it's infamous owner, Corey Fox. I owe much of what I'm doing now to Corey and the Provo music scene. So many amazing bands (major and indie), were produced in this small town pressure cooker through the years. I'm not entirely sure what it is that makes it so productive... two universities in short distance, counter culture push back form the dominant culture, scenic environment? While in a different band, Tom and I rose through the ranks in Provo house parties until getting our shot at the Velour. I recommend everyone check it out.

Name one track or band that you love from the past.
Platters - 'Smoke Gets in your Eyes'.

What are you up to now?
Currently, I'm driving around town getting things together for our van to ensure that it doesn't break down on this next tour. We're releasing our first LP, Once Was Lost Now Just Hanging Around in the UK on May 6th. Now we're just touring around trying to spread the word.

What can we expect from you next?
Hmmm, it seems that we're just at the starting line of a lengthy album process, so we'll let that play out for a minute. The visible future holds tours around North America and Europe which should be fun. After that? I suppose we'll write the typical disappointing sophomore slump record as a result of pressure and misplaced identity and motivations only to rebound with a triumphant third record that reinstates the band as a real contender followed by the fourth sell-out arena rock record that alienates our fans, but makes some money. Resentment will creep into the band dynamic, thus forcing an early retirement at the height of our popularity.

Facebook
Buy Once was Lost Now Just Hanging Around
Bandcamp