Skaters' album Manhattan has been making my bus journeys cooler all month. 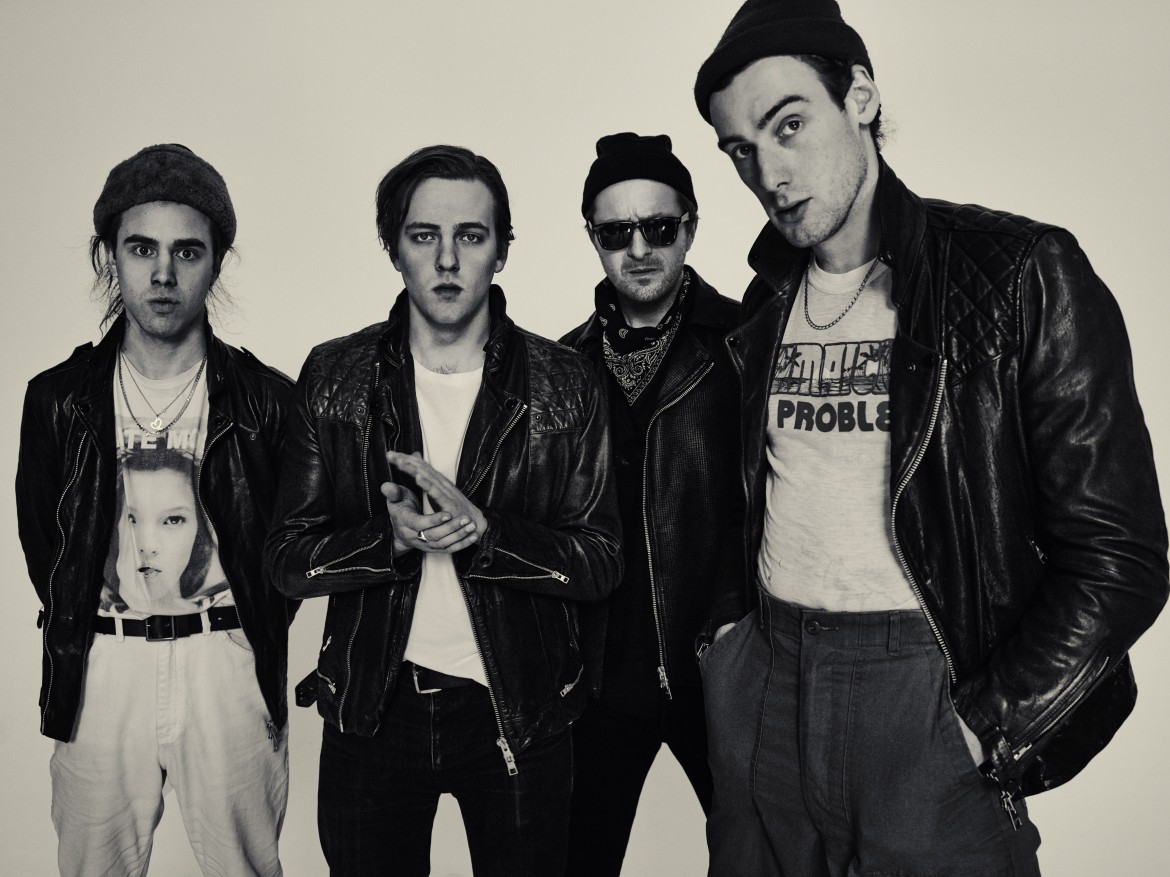 Skaters' album Manhattan has been making my bus journeys cooler all month.

Their combination of Blondie-esque reggae and New York punk  is pretty addictive stuff, and although they might not like you to think so there's actually really tender and sincere moments on the album. Great band. Great record. And apparently men of few words.

Raw Meat: Tell us about your local music scene; what’s your favourite local venue, are there any record labels or stores we should look up, what’s the scene like where you’re from?
Skaters: Best venue - Bowery ball room/Irving plaza. There's kool places to buy zines and music.... You got to go hunt down at the fair. Muddgutts is kool place to hang. It's a club house in Bushwick linked with 8ball zines.
I'd say the New York music scene is large and fragmented. There are a lot of great musicians and many are really nice. There's also some bad musicians that are really nice. Then you’ve got the jerks. There’s just about oversize label you could want. I heard Captured Tracks is re-releasing all the flying nun records, and I think that's cool.

Name one track/band that you love from the past.
Florida Fantasy
The Beastie Boys - Live At PJ's

Name one track/band that we should be looking out for in the future.
Soso Glos
I think Splashh are about to really make wavves...

What are you up to now?
Building stuff and makin a new record.
I'm hanging out in a basement in dumbo hiding from the weather. It's too cold outside. It’s warm in this basement, but it also smells like garbage and cigarettes. Sometimes you’ve gotta take the good with the bad.

What can we expect from you next?
More stuff.
We are currently writing our 2nd record! Hopefully we will begin recording in the new year. Really excited about it.

We spoke to Gravey to get the low down ahead of their gig at our very own Halloween party with Roadkill Records this weekend.