Spring King kick off their UK headline tour with a stellar sold-out performance in Reading. 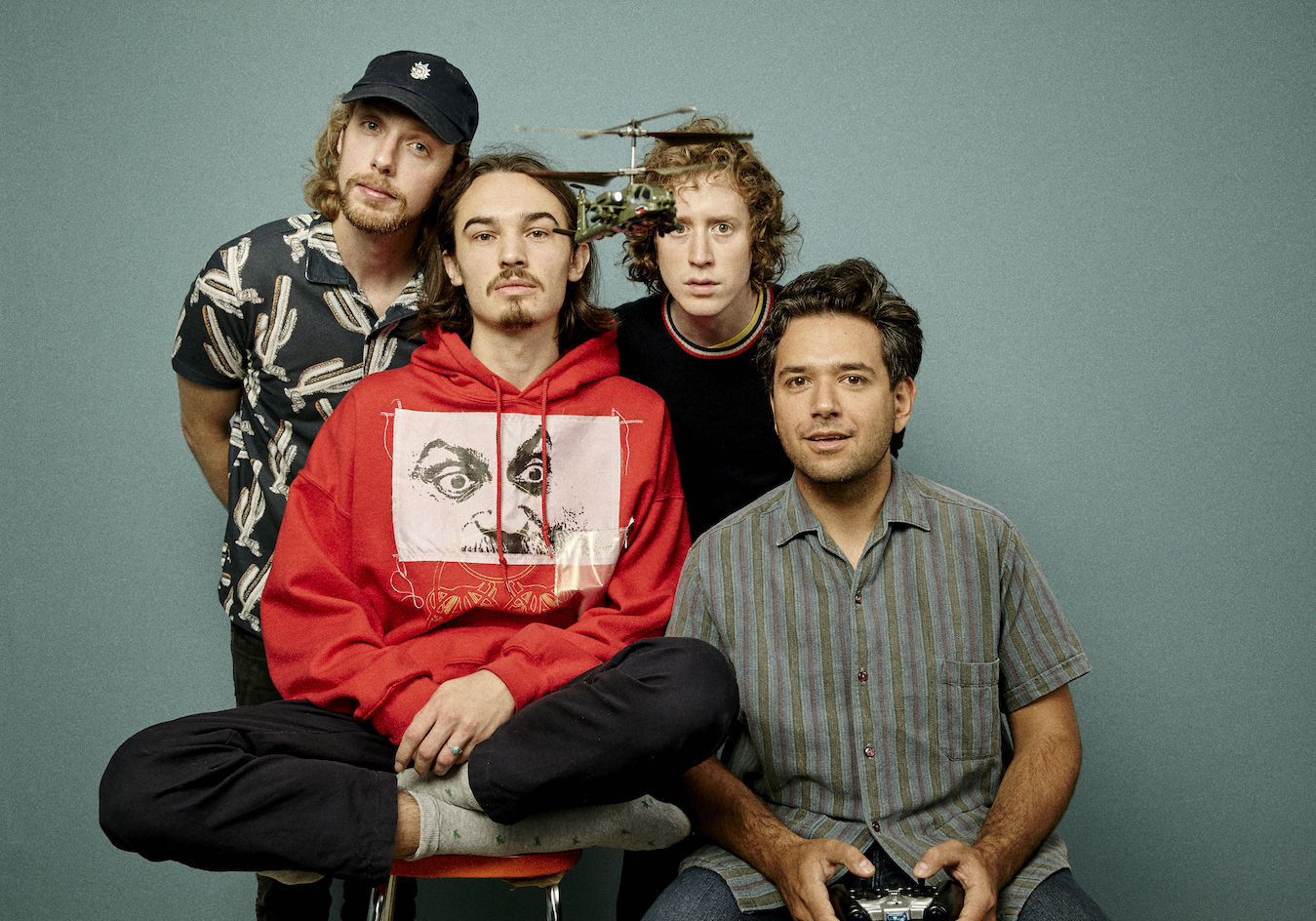 Spring King kick off their UK headline tour with a stellar sold-out performance in Reading.

Alt-rock Mancunians Spring King have been going from strength to strength since the release of their 2016 debut album, Tell Me If You Like To, and indeed long before then. It’s an honour and immensely exciting for the four-piece to have chosen humble old Reading for the beginning of what is set to be a positively mega UK tour, providing every night sees the same reception as this opening performance.

First up are local support Valeras. The vibrant fivesome warm up their home crowd seemingly with ease. Head-bopping rock tinged tracks featuring sweetly confident vocals make for a decent start to the evening.

Self-confessed nice guys and Raw Meat pals Fizzy Blood take to the stage next. Having already bumped into them in Wetherspoons earlier (a band with taste - check), we’re extra pumped to watch the set. The Leeds group are overrun with explosive tunes, killer riffs and, naturally, give an absolutely brilliant set. Final track ‘January Sun’ sends the keen crowd into a frenzy; with Fizzy Blood accompanying Spring King for the first half of their tour dates, do make the move to get down and see them if you can. Otherwise, tickets for their own headline tour are now available. Basically, just see them.

And the moment we’ve all been waiting for - Spring King open their set with irresistible single ‘Detroit’, which goes down a storm (even with a minor pedal board malfunction).

Some rearranging and a round of “Oh, Jeremy Corbyn” later and we’re back on track. With their simultaneously considered and rousing sound, Spring King go down a storm, showing no exhibition of preliminary tour nerves. We’re even lucky enough to preview new material ‘Ready For War’ and the exhilarating ‘Animal’; do keep your eyes and ears peeled for these.

Spring King have their unwavering fanbase at their mercy as they build their fantastic set to its culmination. From delicate ‘Take Me Away’ to breezy single ‘Mumma’, the experience of a Spring King set is one of energy and release. Closing track ‘Rectifier’ is the absolute pinnacle of this climate, with the fully-packed audience relishing every second.

Jealous? So you should be. But don’t panic - there are still an abundance of dates available to catch the tour. Get tickets.