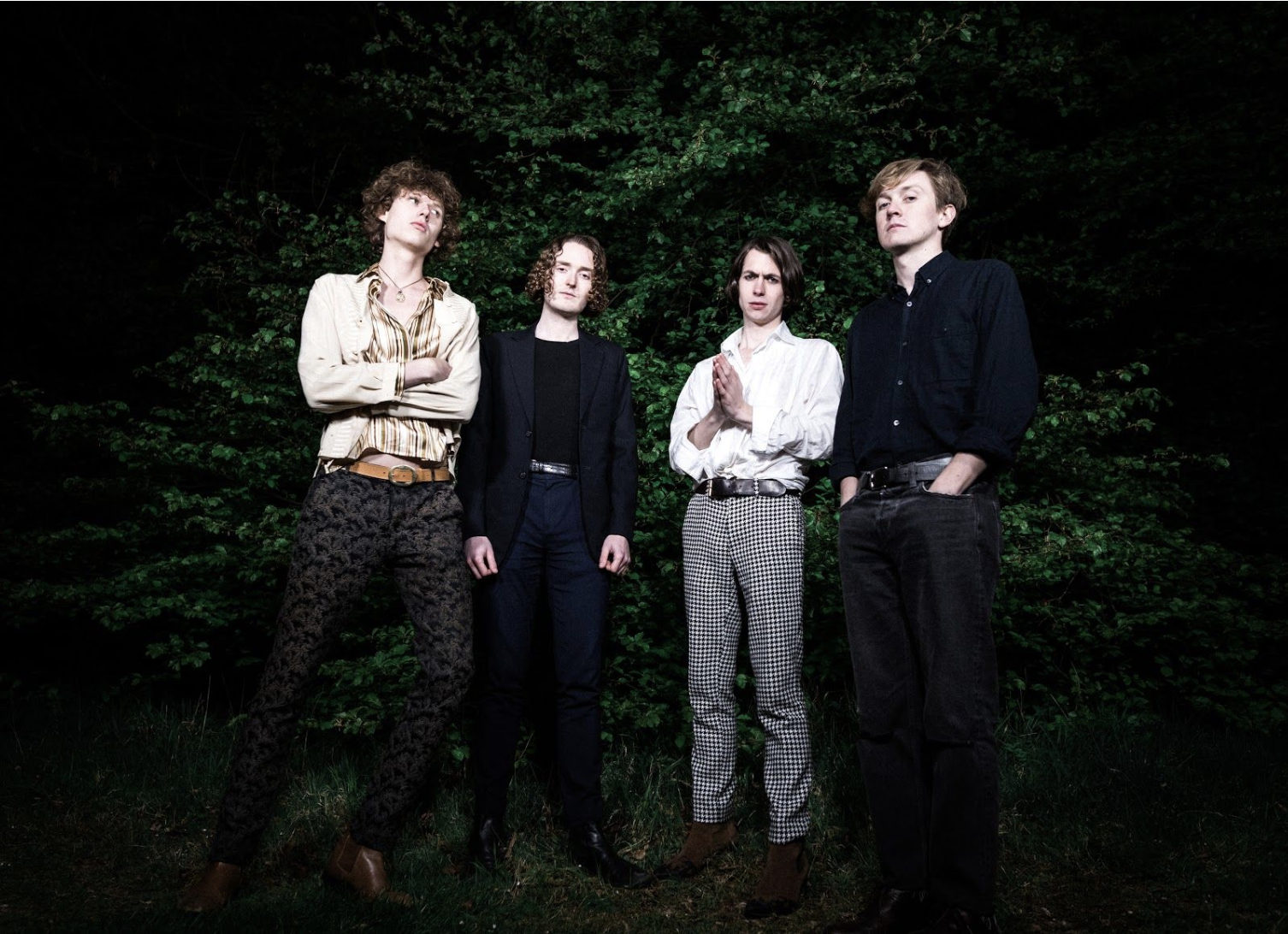 We're big fans of Strange Cages' vibe. Their live shows are electrifying and they write seventies-tinged AM radio earworms that don't compromise on beat, melody or riffage. And because they know we love them so much, they've bestowed the premiere of their video for latest single 'Dance Like An Alpha Male' upon us.

Urgent guitars, warbled vocals, looming basslines and bitch-slap drum beats (to be expected thus far from Strange Cages) come together to create the frenetic, high energy single. It's a strong beacon of what to expect from the album, and takes the band into a sophisticated songwriting space. The band have announced their (highly anticipated in this office - eight track mini-album Silver Queen feels so long ago) debut album, Pop Therapy to be released 13.09.19 with Acid Box Promotions.

The video (and featured image) was made by Todd McConnochie, who the band have worked with on almost all of their previous videos.

You can revel in Strange Cages insane live shows at the below dates of their first ever headline tour: