After a busy first year as a band, we pin down Leeds' exciting newcomers, Team Picture. 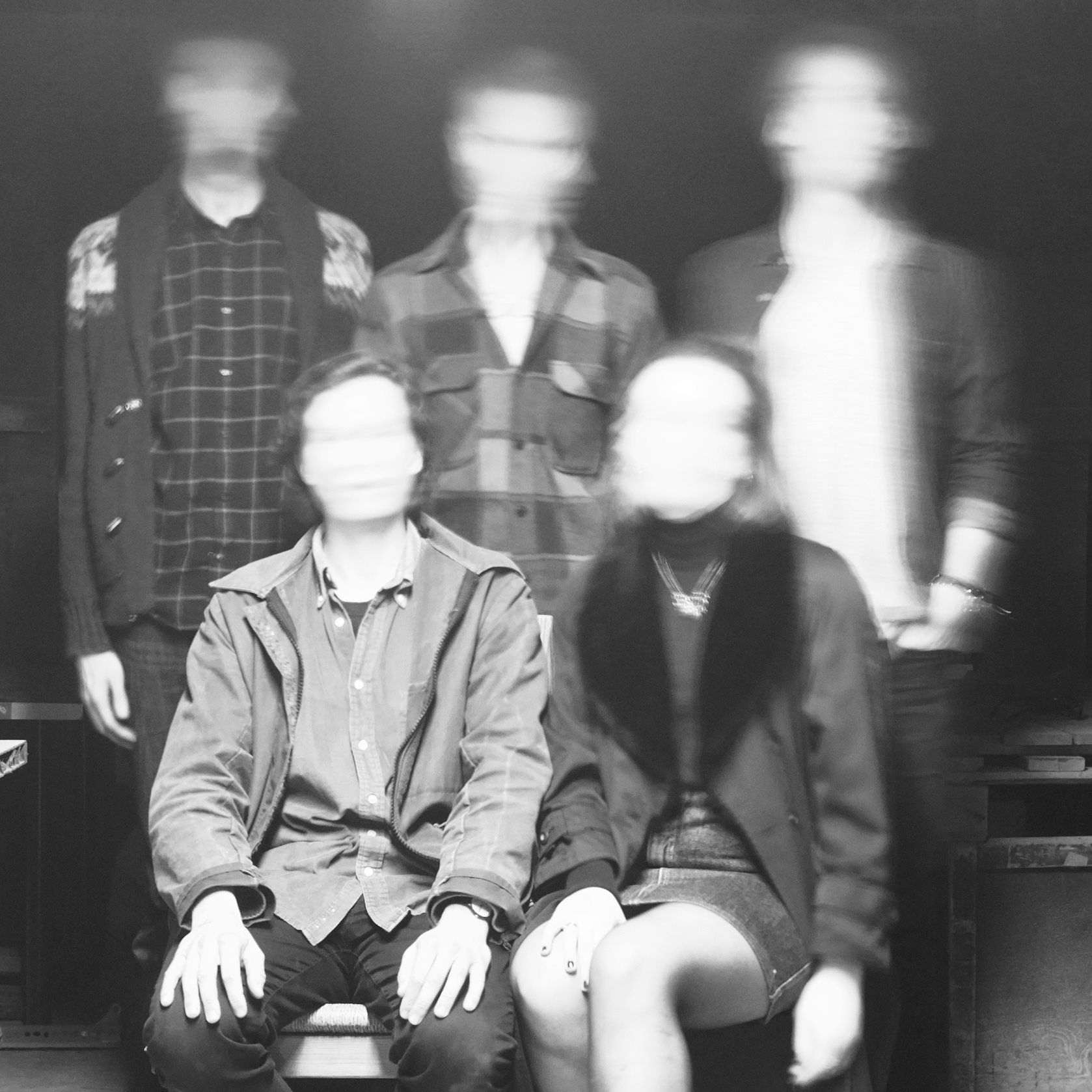 After a busy first year as a band, we pin down Leeds' exciting newcomers, Team Picture.

Team Picture are the latest in a long line of fuzzy guitar bands to come out of Leeds. They intertwine melodic guitars, enthralling vocals and unusual song structures to make the listener hungry for more. There are no limitations to what this band can do; 'Potpourri Headache' is, in essence, a dark lullaby that demonstrates their softer side, 'Classic: M' shows that they can be abrasive and to the point, and their latest offering 'Bay To Bay Six' flaunts their pop flare. In short, Team Picture are a band that you need to acquaint yourself with ASAFP.

RAW MEAT: Tell us about your local music scene; what's your favourite local venue, are there any record labels or stores we should look up, what's the scene like where you're from?
Team Picture: Our favourite venues are probably the Brudenell Social Club, Wharf Chambers, and the Hyde Park Book Club, and our favourite record stores are Jumbo records, Crash records, and Wah Wah records in Wakefield. Everyone from Leeds will probably give you similar answers and with good reason. We have some great friends involved in record labels like Hatch, and CLUE, and there are a tonne of other great small labels releasing music pretty much everywhere you look. The amount of active, interesting bands in Leeds is so huge, and the breadth of styles covered is so diverse that it almost feels like there's no set 'scene'; it's always felt to us more like a big interconnected bunch of little scenes and collectives doing their own thing but working together to do it when they can.

Name a track or band that you love from the past.
'Teller' by Throwing Muses, or 'Big Day Coming' by Yo La Tengo. Can we have two? We're having two.

Name a track or band that you're loving right now.
'Relaxed Lizard' by Soft Hair.

Name one track or band that we should be looking out for in the future.
Our friend Tea Buckley is releasing his first track this March. He's a consistently huggable dirt-pop genius. Keep your winky peepers peeled for him.

What are you up to now?
Right now we're assembling new songs and practising, and touching every piece of wood in sight in the vain hope that all of our heroes stop dying.

What can we expect from you next?
We've got a couple of fairly exciting releases coming during during the first half of this year, a Live @ Leeds set that we need to keep changing our trousers over, and a February full of quite lovely gigs. We're recording as much as we can, too, so we might have some more music available during the second half of the year if the world still exists at that point.