An eclectic bundle of joy from a fairly surprising super-group that outweighs its parts. 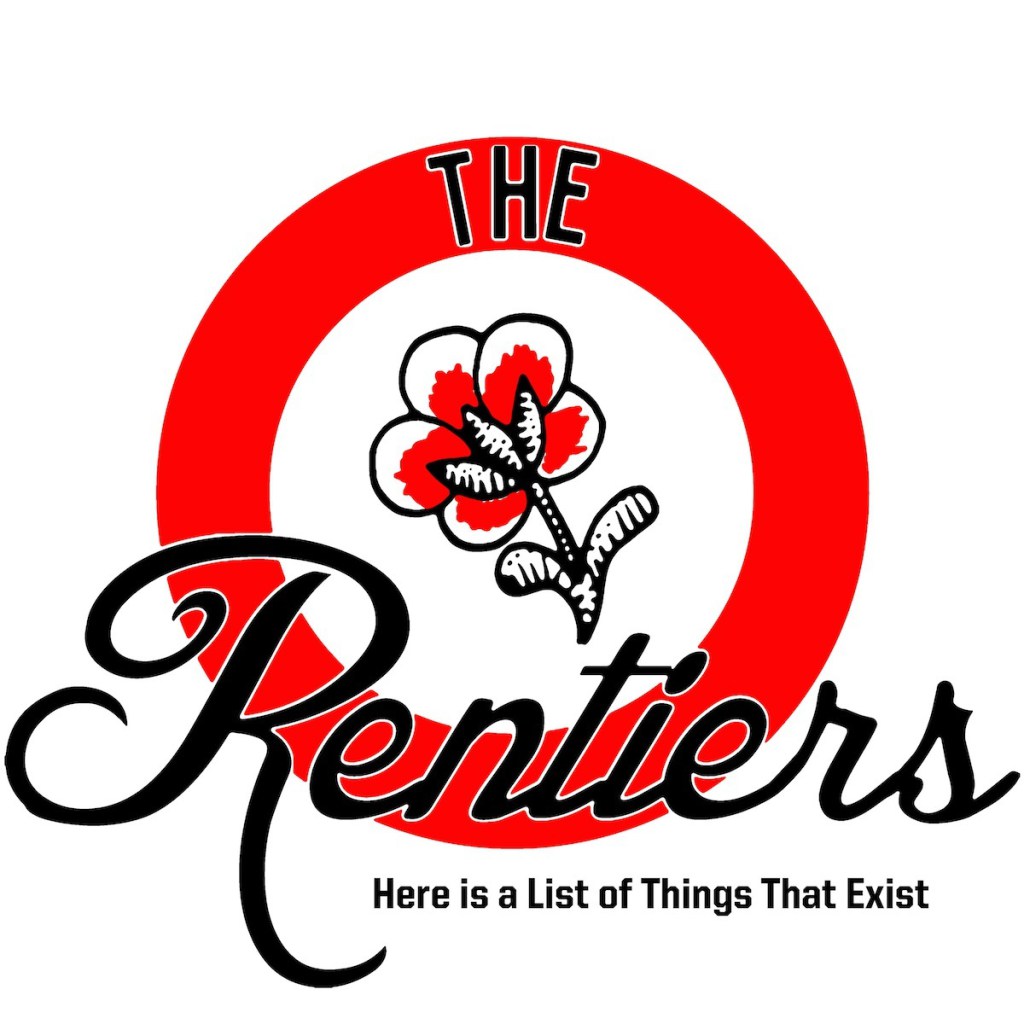 Square of Opposition Records and Death To False Hope Records

rating
Buy from Square of Opposition

An eclectic bundle of joy from a fairly surprising super-group that outweighs its parts.

Less “singing”, more “intelligently nonchalant dialogue for intelligent turns of phrase” from a band that didn’t know their name meant “Reindeer” in German; this is The Rentiers. Lead singer Joel Tannenbaum returns from stints in the bands Ex-Friends and Plow United, and joins Mikey Erg (The Ergs), Anika Pyle (Chumped) and Tyler Pursel (Gym Class Heroes producer) for a somewhat unlikely super-group. What makes this EP so endearing isn’t the relatively standard alternative rock instrumentation, nor Tannenbaum’s lead vocals, which won’t be winning X-Factor anytime soon. It’s the lyrics.

Profanity is definitely not avoided, and the band aren’t too worried about perfect rhymes either, giving their EP an almost anti-folk quality. Comparable to critically acclaimed alternative rock innovators such as The New Pornographers and The Magic Numbers, it’s plausible that the end product that is Here Is A List Of Things That Exist has out-performed Tannenbaum’s vision. It’s simply relaxing, neither in its high BPM nor its guitar tones, but in its absolute refusal to take itself too seriously. It’s a rare quality: just chilled out enough to be perfect Sunday morning music, but just lively enough to make sure you don’t fall back to sleep.

The opening track, 'Stories of Adam' begins with acoustic guitars and piano, which build into a higher-energy break of electric guitars and heavier drums. Nothing special, musically – but the song’s lyrics and pretense-free production are as comforting as pub grub in your local. Pyle’s backing vocals are a more conventional coupling to Tannenbaum’s gruff spoken-word. It’s followed by 'The Legend of Molly Pitcher', which references Nicki Minaj fan-fiction and Margaret Thatcher in one verse. If that isn't enough to entice you...

I've had to research Margaret Stackhouse and Molly Pitcher, both of whom are name-checked in song titles. For your reference, the former is a film critic most famous for her commentary on Stanley Kubrick’s 2001: A Space Odyssey, and the latter is a heroic American known for fighting in the 18th Century Battle of Monmouth, and various other deeds that are mostly regarded as folklore. It’s an uncommon source of inspiration, but one that has worked fantastically well to enthuse a bizarre set of lyrics. It’s quite possible that their eccentricity would be lost without such a distinctive voice to phrase them, but there’s arguably few songsters who could have done such a deft job. This twelve minutes of music is well worth your time, even if solely for the variation of vocals and lyrics, and how they fit into the wider culture they are born into.