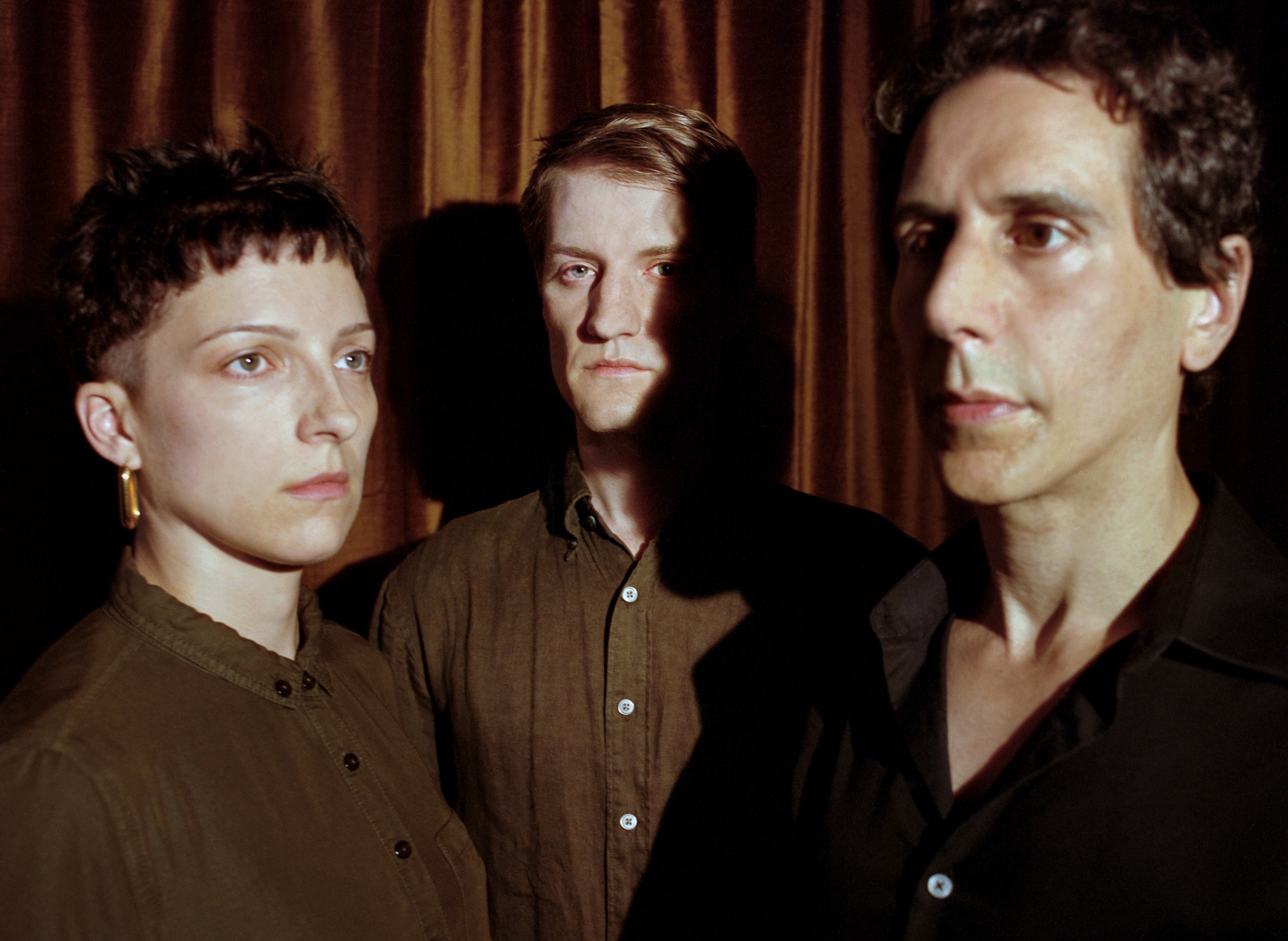 Formed by Madison Velding-VanDam and Heather Elle from New York favs Bodega, Brooklyn’s The Wants are making post-punk waves with their infinitely cool debut single, 'Container' and soon to be released album of the same name.

Anxious, tense and melodic, the songs are fuller than punk and more emotive than the industrial techno the band clearly appreciate. Although that doesn't stop the album from drifting into full-blown experimental instrumental soundscapes.

Velding-VanDam, says the record looks to document this generation’s “complex cycle of self-reflection.”

RAW MEAT: Tell us about your local music scene; what’s your favourite local venue, are there any record labels or stores that we should look up, what’s the scene like where you're from?
Madison Velding-VanDam: We live in Bushwick, a Northern Queens-bordering neighborhood of the NYC borough Brooklyn. There are a lot of musicians, bands, and artists living in Bushwick. The majority of bands could be identified as ‘garage rock’ or ‘punk’ and there are a lot of electronic musicians, and experimental multi-medium artists. Good venues to hang out at are Alphaville, if you want a dive bar for musicians, Bossa Nova Civic Club or Mood Ring, if you want a more electronic or DJ vibe. I’d recommend checking out the record label Wharf Cat, who put out Bambara, Palberta, and Pill Eaters, amongst other great bands.

Name one track or band that you love from the past.
'Bamboo Houses' (Remix) by Ryuochi Sakamoto and David Sylvian.

Name one track or band that you think we should be listening out for in the future.
The band Parlor Walls from Brooklyn.

What are you up to now?
We’re on a short tour in the UK and France, supporting the release of our debut record Container, out 13.03.20. We play Village Underground tonight in London with Pozi and Dry Cleaning, two excellent bands.

What can we expect from you next?
More tours, more records, and a feature film.