Young States are a powerhouse of ripple riffs and roaring vocals. 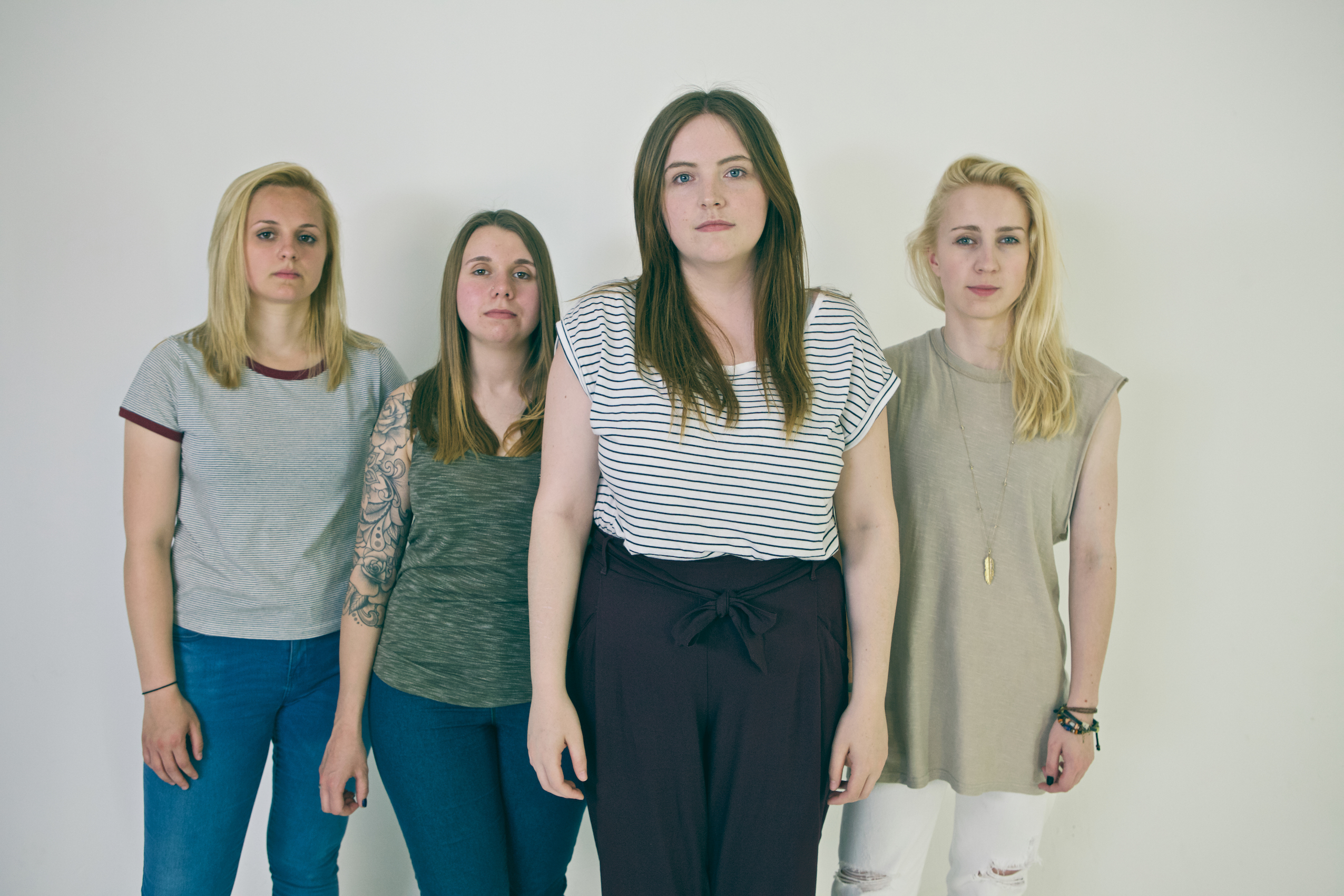 Young States are a powerhouse of ripple riffs and roaring vocals.

It's not emo, it's passionate punk rock at its most emotional. And we love it! Which is why we asked the all important questions to Young States' Georgia to find out what makes this lot tick ahead of their announcement of their mini tour.

RAW MEAT: Tell us about your local music scene; what’s your favourite local venue, are there any record labels or stores that we should look up, what’s the scene like where you're from?
YS: The music scene is great, there's always a gig on somewhere in Norwich and the majority of the time we've played has been to a decent crowd. I don't think I have a favourite venue to see gigs in, but I love playing at Epic Studios and The Waterfront!
There aren't a huge amount of music shops right in the city centre, to get to the smaller shops you'd have to venture out a little but they're not far at all. There's a Soundclash, Circular Sound, and a Press to Play which are great.

Name one track or band that you love from the past.
I don't know if this one counts because they're still going, but 'Living's a Problem Because Everything Dies' by Biffy Clyro will never get old for me!

Name one track or band that you're loving right now.
‍Well Brand New just released their new album so that's on repeat at the moment. That alongside Nothing But Thieves' new song "I'm Not Made By Design" which is an absolute banger.

Name one track or band that you think we should be listening out for in the future.
‍Besides my own band? Our buddies in Witterquick are definitely ones to look out for.

What are you up to now?
‍We've recently released our new single "Over It By Now" which is on YouTube and all the streaming sites, it's off our upcoming EP "Past Truths | Present Lies" which is out next month.
We're also just about to play some warmup shows in the next week. We're hitting the Owl Sanctuary in Norwich on 23rd August, The Flying Dutchman in Lowestoft on 25th and The Smokehouse in Ipswich on 26th.

What can we expect from you next?
‍Our new EP comes out on the 29th September and we're currently booking a tour for October. Super excited about everything that's to come!