Beach Violence are different. There's no getting around it. Their self-described creep folk has its roots in nineties RnB, growing through Beirut and Anthony & The Johnsons melodies. 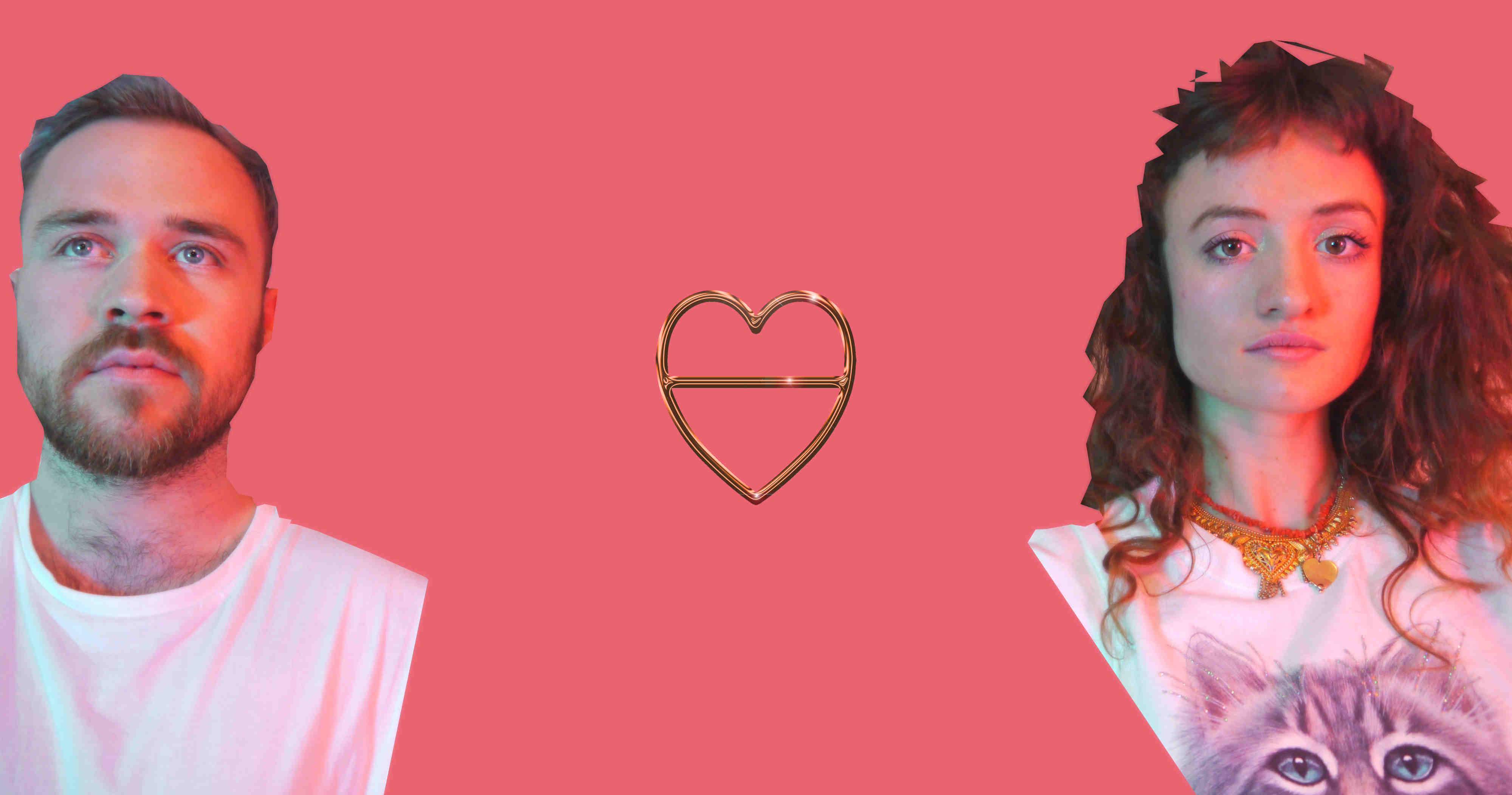 Beach Violence are different. There's no getting around it. Their self-described creep folk has its roots in nineties RnB, growing through Beirut and Anthony & The Johnsons melodies.

Raw Meat: Tell us about your local music scene; what’s your favourite local venue, are there any record labels or stores that we should look up, what’s the scene like where you’re from?
Jess: Umm Wembley Arena? Attracts some big names. This place London is absolutely giant. Cafe Oto is pretty ace if you don't mind the frown and polo neck dress code. Good stuff happens at The Waiting Room and Birthdays, we like getting sweaty in Vogue Fabrics and have a crush on the lovely Canadian sound guy at The Sebright Arms, we also have designs on The Roundhouse.
Pablo: The O2 Arena is my favourite local venue because that is where I saw Beyoncé the first and second times. Wembley is my second favourite because that is where I am going to see Beyonce the third time.

Name one track or band that you love from the past.
Jess: Joan Armatrading/ The Knife - we saw them together at Primavera sound in 2013 they were Sparkling ACE.
Pablo: System of a Down. Also there is another one but I am not supposed to say. But it rhymes with Craig Snavid.

Name one track or band that you’re loving right now.
Jess: Mariam The Believer's track 'Dead Meat' - not too new but I've just discovered her. 'Iyongwe' by John Wizards, my sister introduced me to them and they're a super sassy South African outfit who I want to pressure to make another album please.
Pablo: Mykki Blanco - 'Scales'. I also just rediscovered Christina Milian's eponymous debut album and it is wall to wall bangers. Also I still love 'Sorry' by Justin Bieber and I'm not sorry.

Name one track or band that you think we should be listening out for in the future.
Jess: Beyoncé.
Pablo: Beyoncé.

What are you up to now?
Dropping a new video for our track Harsh Nite off Luxury Flats EP, shooting another one in a couple of weeks, writing songs, playing gigs

What can we expect from you next?
Prepare for total domination.