Cannibal Animal are sludgy, not slow, with punk drunk drums and rattling distortion. The level of urgency in their feedback-drenched latest single grabbed us firmly by both ears. 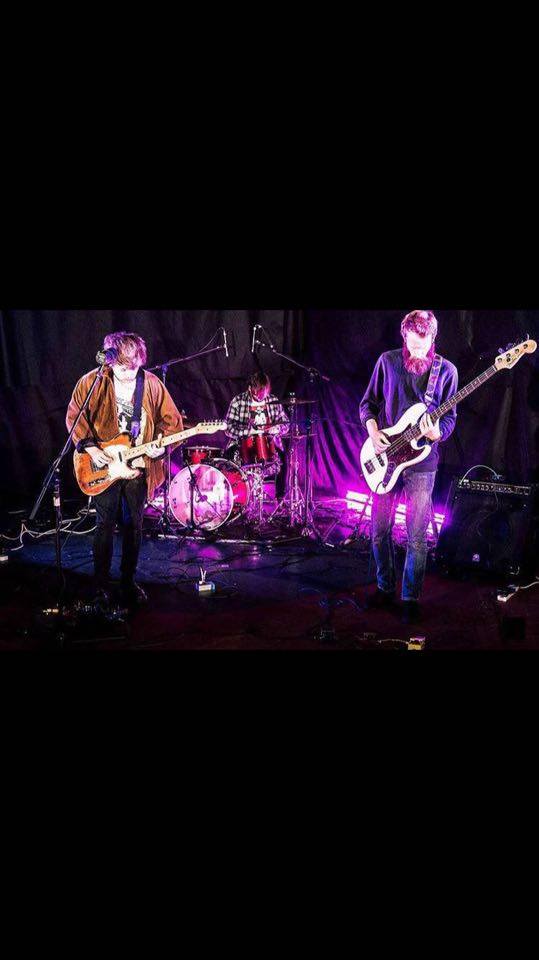 Cannibal Animal are sludgy, not slow, with punk drunk drums and rattling distortion. The level of urgency in their feedback-drenched latest single grabbed us firmly by both ears.

We caught up with them while nursing our Easter weekend-overs. Watch their new video for 'I Feel Alive' below.

Raw Meat: Tell us about your local music scene; what’s your favourite local venue, are there any record labels or stores that we should look up, what’s the scene like where you're from?
Cannibal Animal: The local music scene is really thriving at the minute. There's lots of great bands coming through and what's even better is that there are a lot of younger kids picking guitars up now and making interesting music. Hull's music scene is in a really healthy place at the moment in terms of the quality of bands and the sense of community that we have, but also in attracting bigger touring bands to play too. Warren Records who gave us the platform to release our debut single 'I Feel Alive' are fantastic  at what they do; supporting young bands financially and putting some great records out there.

Name one track or band that you're loving right now.
Right now I'm enjoying the later nineties/ naughties era Sonic Youth albums that I'd never bothered to check out; obsessing over Washing Machine right now, it's great! I know that Jamie and I have also been listening to the new Fuzz album, and Ty Segall's Emotional Mugger. Also Metz are great we, love them.

Name one track or band that you think we should be listening out for in the future.
Besides us? Nah joking. I think the band Waw are worth checking out, they started out with the name Puffer and were this heavy noise rock kind of thing, and now they've completely changed direction with the name change and are making really weird Krautrock sort of influenced electronic stuff.

What are you up to now?
We've just started recording our debut EP with our brilliant producer Pat Pretorius in Hull and have a couple of mixes back that I think will surprise a few people. They've turned out great and it's a slight departure in production from the single 'I Feel Alive' and the other stuff we've put out so far - the EP should be out in July this year sometime. We've got some cool shows coming up too which you can stay updated with on our social media pages.

What can we expect from you next?
Once the EP is released we're hopefully looking to get out and play further afield, and then we'll look to the next record... which by the time we go into the studio to record, we'll probably have pushed the sound in a whole other direction - who knows!