Irish band, DIVAN are releasing thier album Modern Knowledge on 19/08/16, having been produced by the brilliant Brent Knopf. 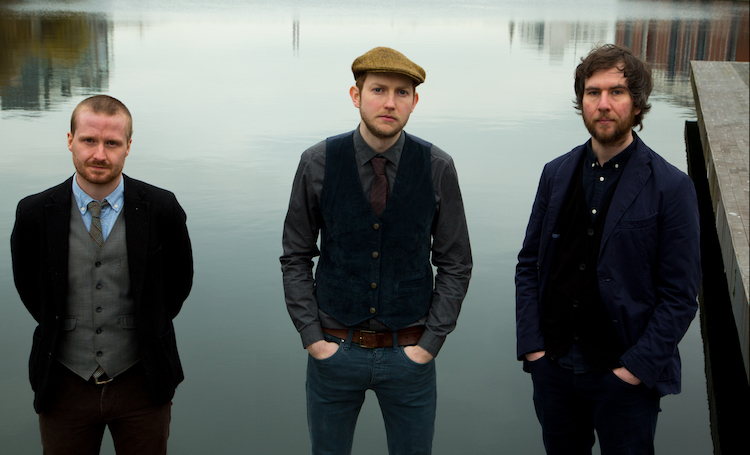 Irish band, DIVAN are releasing thier album Modern Knowledge on 19/08/16, having been produced by the brilliant Brent Knopf.

The layers and winding melodies that DIVAN craft are deceptively dark. The guitars echo and shimmer while the drums, although understated, seem to impossibly tumble along, racing through their songs' sentiment.

RAW MEAT: Tell us about your local music scene; what’s your favourite local venue, are there any record labels or stores that we should look up, what’s the scene like where you're from?
DIVAN: Our local music scene is very vibrant, with so many great new bands breaking through over the past couple of years. Labels like Trout, Dusk Dais Dawn and Bluestack Records are really trying hard to get good music heard. Freebird Records, The R.A.G.E and Tower are some of the best record stores I've been to in the world, not just in Dublin. I feel very lucky to have them on my doorstep.

Name one track or band that you love from the past.
If we're to stick with the Irish theme, I think 'Don't Mind Me' by O Emperor is staggeringly underrated.

Name one track or band that you're loving right now.
At the moment, I've been blown away by 'No Woman' by Whitney

Name one track or band that you think we should be listening out for in the future.
Our guitarist plays in a band called Tomorrows, and he's played me some tracks from their forthcoming record and I expect great things.

What are you up to now?
We're just putting the finishing touches to the record release, getting vinyl printed etc.

What can we expect from you next?
I think we're just gonna see how well this record is received and then take it from there.