After being sucked into the psychedelic world of Electric Eye's second album Different Sun, we thought we should get to know the band a little bit better. 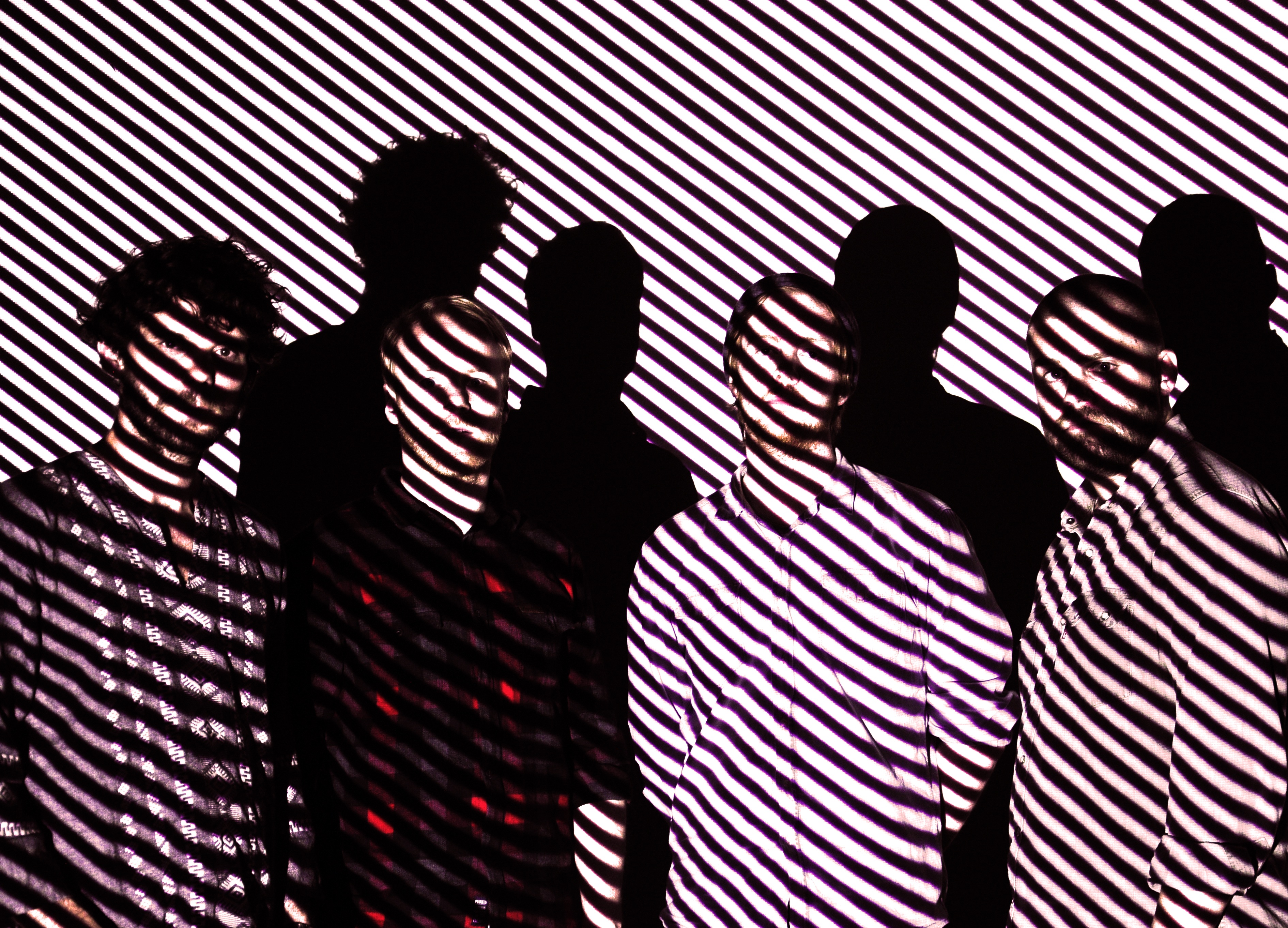 After being sucked into the psychedelic world of Electric Eye's second album Different Sun, we thought we should get to know the band a little bit better.

These four Norwegians have created a fuzzy, organ-laden album full of Pink Floyd rolling vocals, seventies T.Rex guitar lines and seamless psych soundscapes. We spoke to Electric Eye's main man, Øystein Braut, hoping to find out what it is that influences a band from space.

Raw Meat: Tell us about your local music scene; what’s your favourite local venue, are there any record labels or stores we should look up, what’s the scene like where you’re from?
Electric Eye: The coolest Oslo venue is Revolver. It's a dark and dirty basement where they book fantastic underground bands from all over the world. Last tuesday the guys from Psychic TV were DJing there. You should check out the stuff from the Jansen Plateproduksjon label, Fysisk format is another great one and Klangkollektivet from Bergen. Lots of great Norwegian stuff! Oslo is great for live music. Loads of great shows every week. We made our own annual psych fest here three years ago, called Oslo Psych Fest, so the scene for psychedelic rock is growing, though with a Norwegian, darker twist, of course.

Name one track or band that you love from the past.
'Mathar' by The Dave Pike Set.

Name one track or band that you’re loving right now.
Swedish folk/ psych band Dungen are on repeat on my decks these days.

Name one track or band that you think we should be listening out for in the future.
If you haven't heard Undergrúnnen yet, check it out! Sounds like an African MC5 from the west coast of Norway. Great stuff.

What are you up to now?
We released our album February 5th, and after that we'll hit the road. Norway first, then the rest of the world. So right now we are making new music for our next album and recovering from the Norwegian winter.

What can we expect from you next?
Funky grooves and psychedelic fuzz in spaced out jams somewhere near you.