FEHM have the ominous bass lines of Joy Division and some of the best feedback manipulation you'll ever hear. 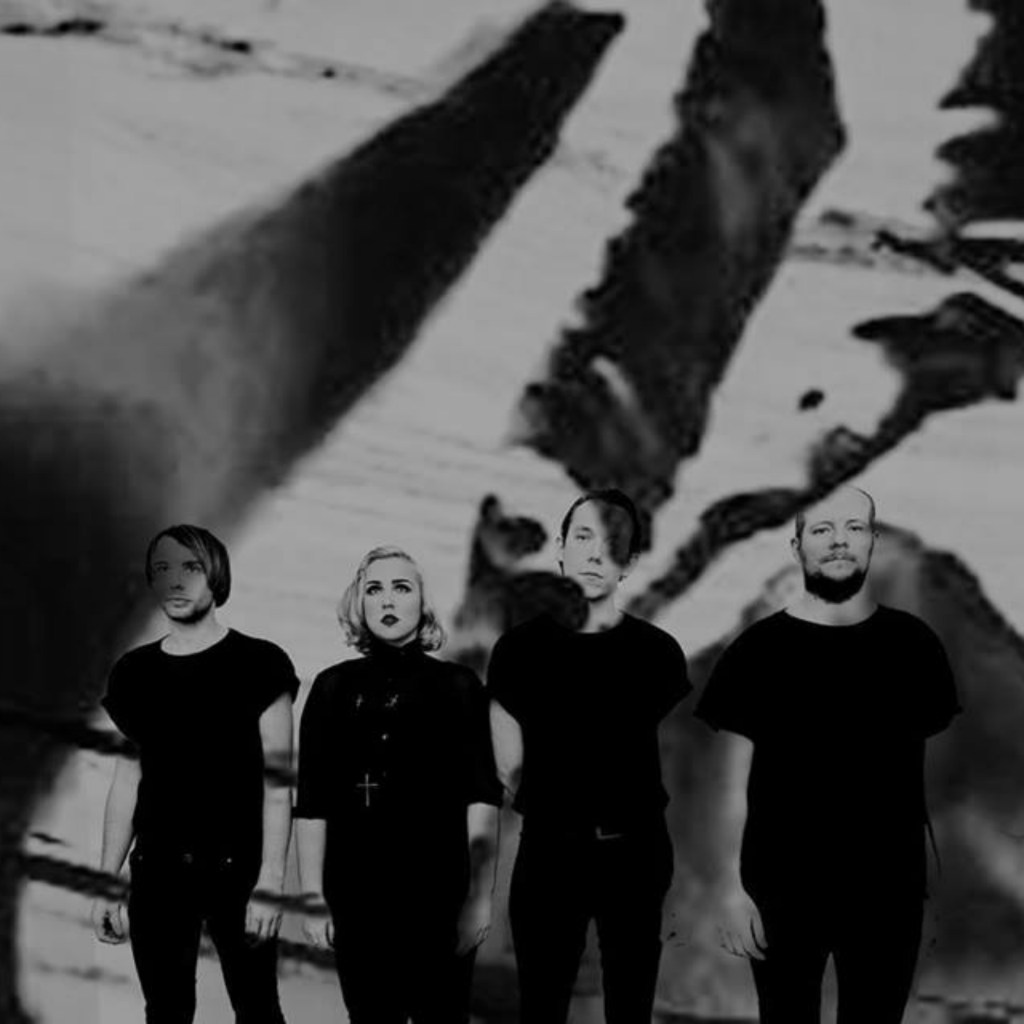 FEHM have the ominous bass lines of Joy Division and some of the best feedback manipulation you'll ever hear.

FEHM's post punk dystopia is a world of smoke, synths and theatrical Black Sabbath vocal performances. This aggressive Leeds four-piece have released a strangely catchy darkness, in the form of 'Hand To Mouth' ahead of their EP, Animal Skin, out 11/04/15.

RAW MEAT: Tell us about your local music scene; what’s your favourite local venue, are there any record labels or stores we should look up, what’s the scene like where you’re from?
FEHM: Leeds is a great city for bands at the moment, there is a lot of talent coming out of it. Our best venue is The Brudenell Social Club, it’s hands down the best place we’ve ever played, Nathan who owns it puts on great shows every single month and it’s cheap. The atmosphere there is brilliant.There is this newish record store in Leeds called Dragnet Records, he has loads of great vinyl there. I just got an original pressing of The Sound’s Jeopardy LP which is one of my favourite bands.

Name one track or band that you love from the past.
At the moment I’ve been listening to loads of Siouxsie And The Banshees. 'Into The Light' and 'Partys Fall'; particularly these two tracks if I had to pick.

Name one track or band that you’re loving right now.
Institute from America are decent. The Salt EP is good.

Name one track or band that you think we should listening out for in the future.
Our mates Gundogs have just recorded their first two-track EP which will be coming out in the next couple of months. Give them a listen if you’re into post-punk/ goth/ industrial. They’re also playing with us at our Leeds EP launch show.

What are you up to now?
A few of us are off to Barcelona to the Primavera festival in May and everyone’s being slack as fuck when it comes to sorting out the accommodation. We were supposed to book somewhere to stay about two months ago, so I’m trying to sort that. My mate Ben needs to stop being a tit and just pick somewhere, basically.

What can we expect from you next?
Well we’re releasing this EP and have two shows in April. One in Leeds and the other at The Waiting Room in London, two days after our EP show in London we’re recording our next EP so we’ll be releasing that a little while after. That and more gigs.

See FEHM at one of their EP launch shows: