As you may have noticed from our review of Hailey Wojcik's most recent EP Book of Beasts, we like her a lot. 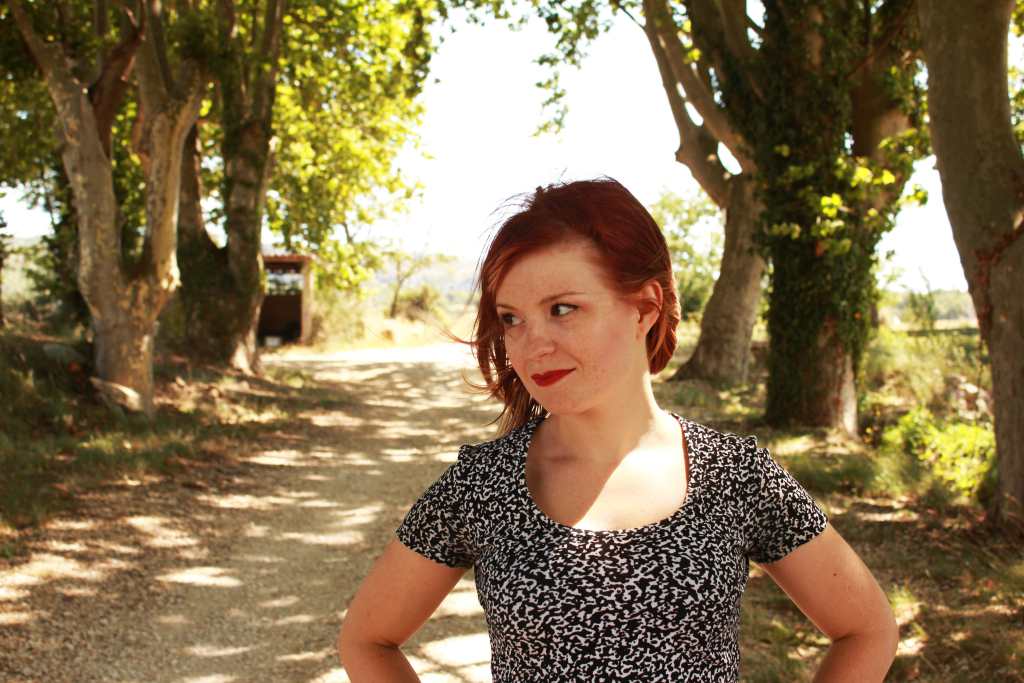 As you may have noticed from our review of Hailey Wojcik's most recent EP Book of Beasts, we like her a lot.

Although we know Wojcik's career is far from brand spanking new, we don't think as many people are out there singing her praises as should be, so we asked her a few questions to help you lot get to know her better.

Raw Meat: Tell us about your local music scene; what’s your favourite local venue, are there any record labels or stores we should look up, what’s the scene like where you’re from?
Hailey: In Lansing, Michigan (where I grew up) there isn't a huge music scene, but there are a few venues and a great local woman-owned record store called the Record Lounge that has shows and is very supportive of local indie music. I have done a lot more playing in Brooklyn (I lived there for about six years and just left to focus on touring). A lot of the DIY spaces there are closing which is sad, but Silent Barn and Shea Stadium are still there and those are two that I like a lot!

Name one track or band that you love from the past.
Anything Stevie Nicks or nineties Liz Phair (especially the Girlysounds tapes!) I can listen to those over and over in my car on tour and never get tired of them.

Name one track or band that you’re loving right now.
I'm really into the new Courtney Barnett song 'Pedestrian at Best'. I loved her last record and am really looking forward to the one that's about to come out.

Name one track or band that you think we should listening out for in the future.
My friend Julie Peel has a project called Daltonians which is really great and recording an album now. She is ridiculously talented and French and one of my favorite people in the world.

What are you up to now?
I'm on tour! (Writing this from Brick and Mortar in San Francisco where I'm playing tonight in fact.) I'll be on tour through early April across the US supporting The Shondes who are amazing.Tour dates can be found by clicking here.

What can we expect from you next?
Lots more touring! I am also hoping to put out a full length or double EP this year so stay tuned.