God Australia is good isn't it? Maybe we should let spiders run our country too. Hannahband are our latest favourite export. 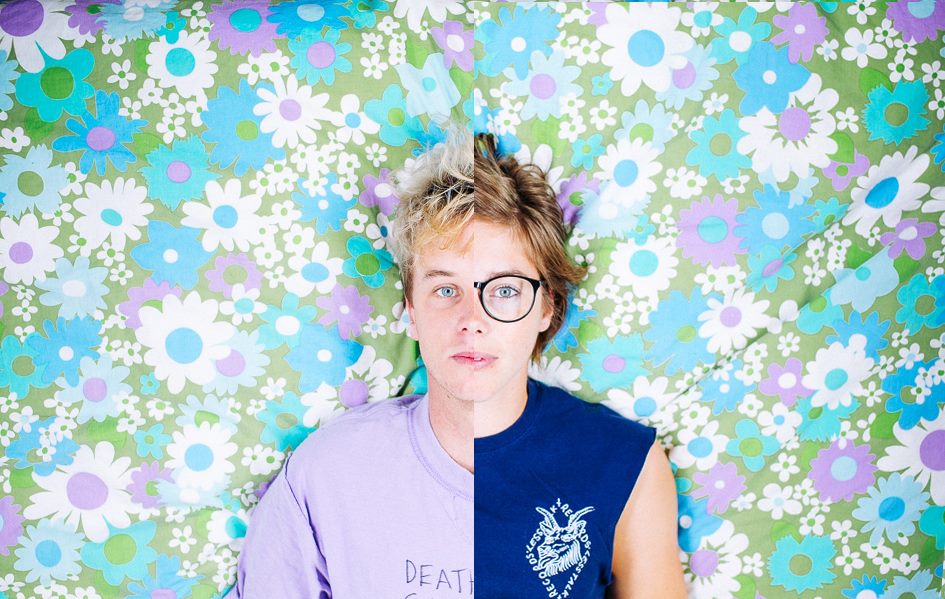 God Australia is good isn't it? Maybe we should let spiders run our country too. Hannahband are our latest favourite export.

Hannahband pour an ideal about of vitriol into their Johnny Foreigner riffs and prophetic vocals. Their recent album Quitting Will Improve Your Health is befittingly addictive. It's the sort of record that makes you feel like it's time to party outdoors, but as it's devoid of generic or vanilla lyrics about partying, you can convince yourself you're somehow being socially aware. Their songs often touch on issues around masculinity, and gender, always in a refreshing way. They're less, "sexism is bad", and more "gender is sexism". They've been on repeat at Raw Meat Towers for just over a month now, so we thought it was about time we let them introduce themselves.

RAW MEAT: Tell us about your local music scene; what’s your favourite local venue, are there any record labels or stores that we should look up, what’s the scene like where you're from?
Hannahband: The local scene in Sydney is great, extremely diverse and a very talented group of people that do many genres of music, poetry, and visual art. Labels and stores like Blackwire Records, Beatdisc Records, Jura Books, Repressed Records / RIP Society all do amazing things within our city.

Name one track or band that you love from the past.
One song I love from the past is 'The Marriage' by Billy Bragg; such bleak, hesitant lyrics framed by the joyful sound of a horn section and major chord progression, a lovely paradox indeed.

Name one track or band that you think we should be listening out for in the future.
Melbourne songwriter Jess Locke released a single called 'Paper Planes', a beautiful pop song, she's gunna be massive and we here at hannahband lover her lots.

What are you up to now?
We just finished an album launch tour, we're working on new songs always and planning lots of fun things for the rest of the year.

What can we expect from you next?
More touring, hopefully overseas, more recording of new albums, maybe more acoustic recordings/ performances, probably more videos and most importantly more of us dismateling the bro/ lad culture that exists in modern alternative music ;)