Our boy Height Keech has a new album coming out and it's a killer. Have the first listen to the second track from this latest record. 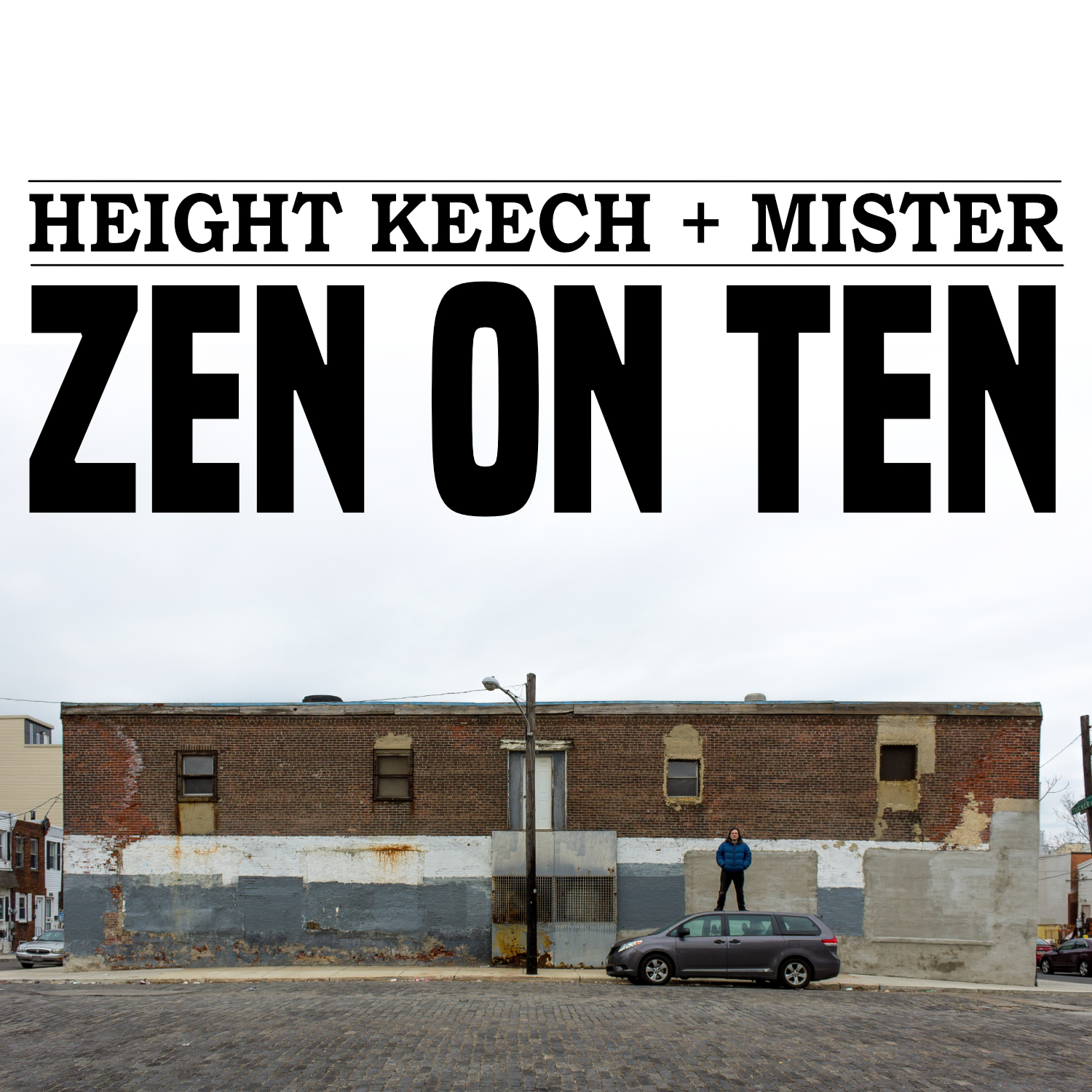 Our boy Height Keech has a new album coming out and it's a killer. Have the first listen to the second track from this latest record.

You might already know how much we love Height Keech's old school strength, heavy rhymes and powerful jams. And when this particular producer / rapper that we've been keeping our peepers on for a while dropped us a line saying he's got a new record out, we already knew it was going to be a doozie.

But enough about the album (titled Computer Rocker, out 30/04/18, more on that later), let's talk about 'Zen On Ten' the second track from the record, featuring Detroit's Mister.

Hit play and nod your head to this all-to-brief slice of smooth moves and rolling breaks, as Keech's trademark flow sits in stark contrast to Mister's gravel and swift grit. There's less of the psychedelic Zeppelin-dripping guitar that we saw on previous release Mind Moves The Mountain, or even the previous release from this record, also titled 'Computer Rocker'. The variation is welcome and sounds slick as hell, but to be completely honest we could listen to Keech drop the same old combo of riffs and rhymes all damn day.

To support the record, the pair have just announced a beefy looking Spring tour. And having seen Keech in a leaky London venue on one of his first shows outside of the USA, we can say with confidence that if you have the opportunity to see him on home soil, you should take it.