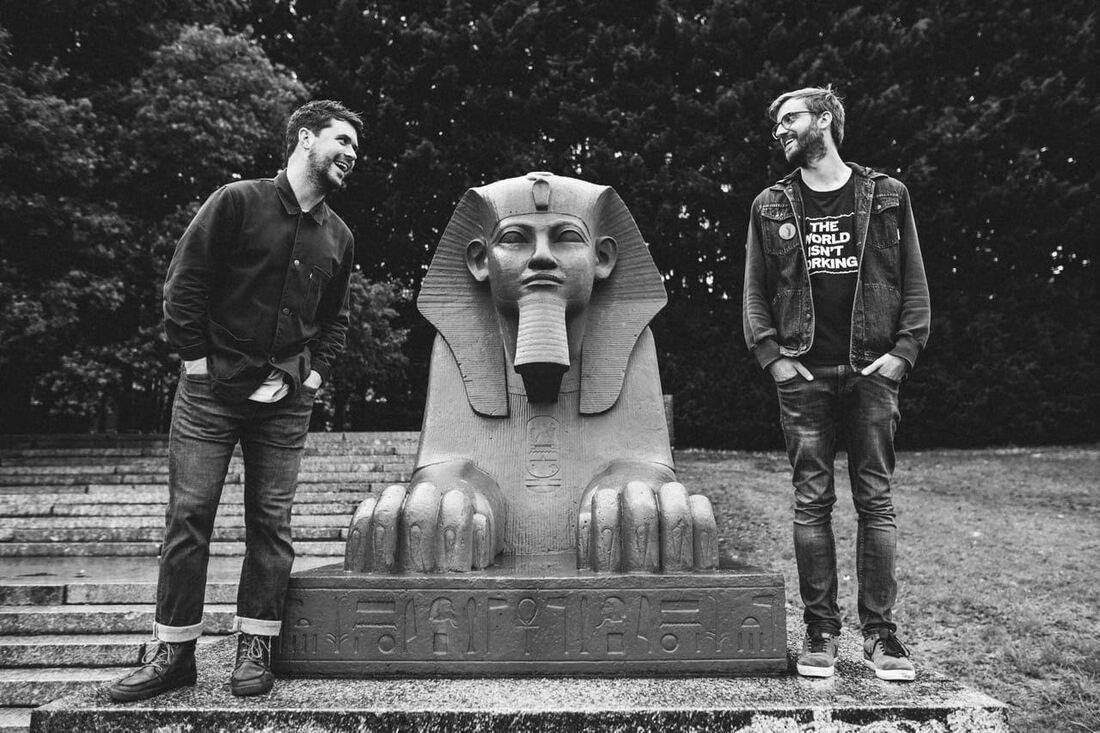 The music industry is struggling at every level at the moment. Especially the ones that are mostly funded by touring. The underground touring acts, their tour managers, sound and lighting engineers, stage techs and drivers are all suffering. Which is why Good As Gold have brought several touring bands together, all with shows cancelled between March and May, and created The Tours That Never Were. A non-profit fundraiser to benefit independent and underground UK-based bands and crew, and various charities.​ With all profits from TTTNW merch being split equally between the artists and their respective crews.

Our lovely Fresh Flesh alumni JOHN announced that all the JOHN merch proceeds will go to the Music Venue Trust to help support grassroots music. So we thought it was about time we saw how their recommendations from way back hold up today.

John#1's choice for a blast from the past that just won't quit was the album Saturate Every Atom by Lack, suggesting we pay particular attention to the second track 'Cph'.

Whereas John#2 went for the first track of Hot Snakes' 2000 album Automatic Midnight, 'If Credit's What Matters I'll Take Credit'.

When we asked about music of the now, John#1 broke the rules and just told us what he listened to on the bus that morning. Thin Lizzy, LCD Soundsystem, The Men, Low and Teeth Of The Sea. Whereas John#2 gave props to Ovlov, as well as Roomrunner and Pile.

And in terms of their future gazing? Well John#1 mentioned Burning Alms (maybe just because there's a John in them?) and their song 'Matadors'. And he wasn't wrong, the song is an emotive rumbler. The band released their latest EP towards the end of last year.

John#2 said he'd fallen for the spacey scapes of Baked and their track 'Mick Jagger'. Sadly, Baked look a little quiet... their Bandcamp is down and socials are deserted, but the albums still on Spotify are full of atmospheric, fuzzy goodness.

And what of JOHN themselves? They released the third single of their most recent album (Out Here On The Fringes) at the start of this year and are very much not on tour. Just like every body else.