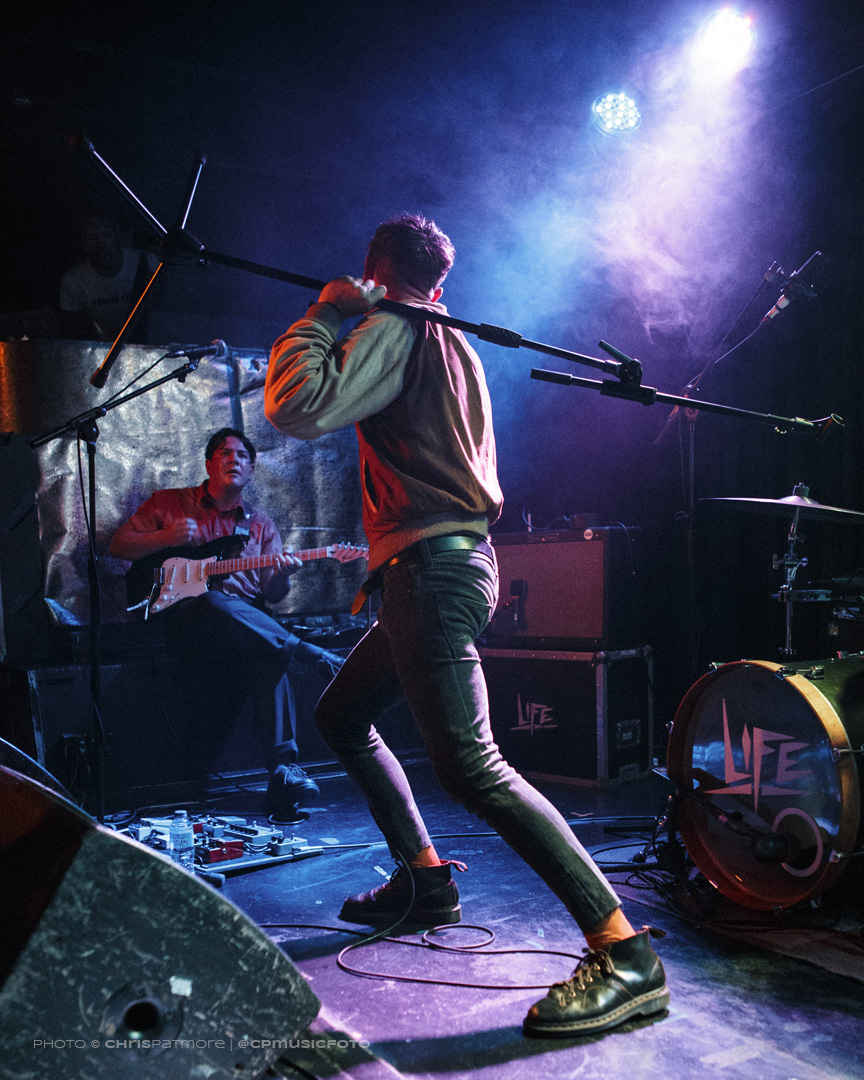 While there is a vocal minority proclaiming the terrible state of the music industry (why is something creative even an industry?), anyone who frequents the live music scene knows that it has probably never been more vibrant. Thankfully, musicians (and other artists) don’t measure everything by financial gain, as those aforementioned naysayers do. Possibly one of the reasons no one is making any money at the grassroots, indie level is because of the proliferation of bands and gigs, and the lack of adventurousness from audiences that will happily splash out ridiculous amounts of money to watch established, corporate rock in massive edifices with highly restricted views of the band, and then spend the rest of their hard-earned on overpriced merchandise and drinks.

Meanwhile, every night of the week in small venues around London, and up and down the country, exciting new (and not so new) bands are playing for free or for less than the price of a beer, and that is for at least three bands. Last Thursday (14/6/18) The Lexington hosted three such bands, two from Hull (who I’d never seen) and one from south London (that I had).

Opening were Vulgarians, one of the Hull bands, who really kicked the night off with their mighty noise. Powerful vocals over heavy drums and guitars, with splash of synthesiser distortion. Yassassin are another all-female band that are starting to make a name for themselves with their guitar-led post-punk.

Headliners LIFE have already built something of a fanbase, judging by the audience’s enthusiasm when the band hit the stage. And hit it they did. From the outset singer and frontman Mez was bouncing all over the stage and interacting with the crowd. This is the sort of high-energy rock that immediately reminded me of Avalanche Party and other such bands that are making the underground indie scene such an exciting place to be.

Sure The Rolling Stones and Foo Fighters are going to put on great shows (at a price), but these new bands have the same raw energy that Nirvana had at the beginning, which led them to become the international legends that they were. But not only do these younger bands have the energy, they also have have great songs and stage presence that can only be developed playing these small venues where they are working up-close with the audience.

Take a leaf out of our book. Go see bands you’ve never heard of, and discover your next favourites. They need your support more than Mick and his cronies, and will be around a lot longer if you do.