The beat-driven Summer pop of Naives is as polarising as a tropical print shirt - personally I love it, but I'm aware it's not for everyone and might not quite work all year round. 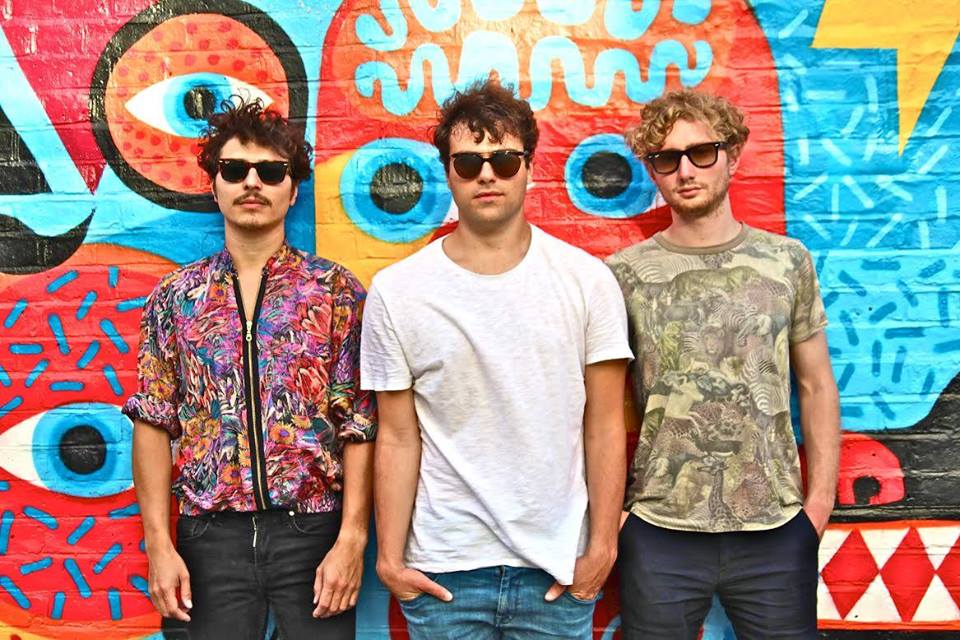 The beat-driven Summer pop of Naives is as polarising as a tropical print shirt - personally I love it, but I'm aware it's not for everyone and might not quite work all year round.

Their single 'No Way' was released late 2015 and confused us into thinking Winter was over, but the Paul Simon (or Vampire Weekend, depending on who you ask) influences, sparkling synth melodies and crunchy samples (see earlier single 'WIGO') have survived Christmas and kept us eager for more timely Summer releases.

Raw Meat: Tell us about your local music scene; what’s your favourite local venue, are there any record labels or stores we should look up, what’s the scene like where you’re from?
Naives: We're from all over but based in East London. It's a great spot for a continuing growing Indie scene. Also being surrounded by all sorts of creative types is very stimulating. And of course it's a great place for venues. We love The Shacklewell Arms, it's a great atmosphere and always a great lineup. We also go to The Lexington quite often too.

Name one track or band that you love from the past.
We continually go back to MGMT. That debut album was a game changer.

Name one track or band that you’re loving right now.
Spending a lot of time listening to The Japanese House like everyone else!

Name one track or band that you think we should be listening out for in the future.
There's a new band called Sheikh. We caught them at a gig. Think Beaty Heart and Is Tropical meets Arcade Fire. They've got some new stuff coming soon.

What are you up to now?
Quite a lot! We've just finished putting together the video and release for our next single 'Fashion Pineapple' and rehearsing a new set. In-between this we have been going in and out of the studio to finish the debut album. It's an exciting time

What can we expect from you next?
After 'Fashion Pineapple' is released on April 1st we'll be carrying on with the album and then it's festival season! Come party with us :)