Pip Blom have just released a video for their single 'School', the AA-side to the excellent ‘Babies Are A Lie’. To celebrate we asked them the questions that really matter. 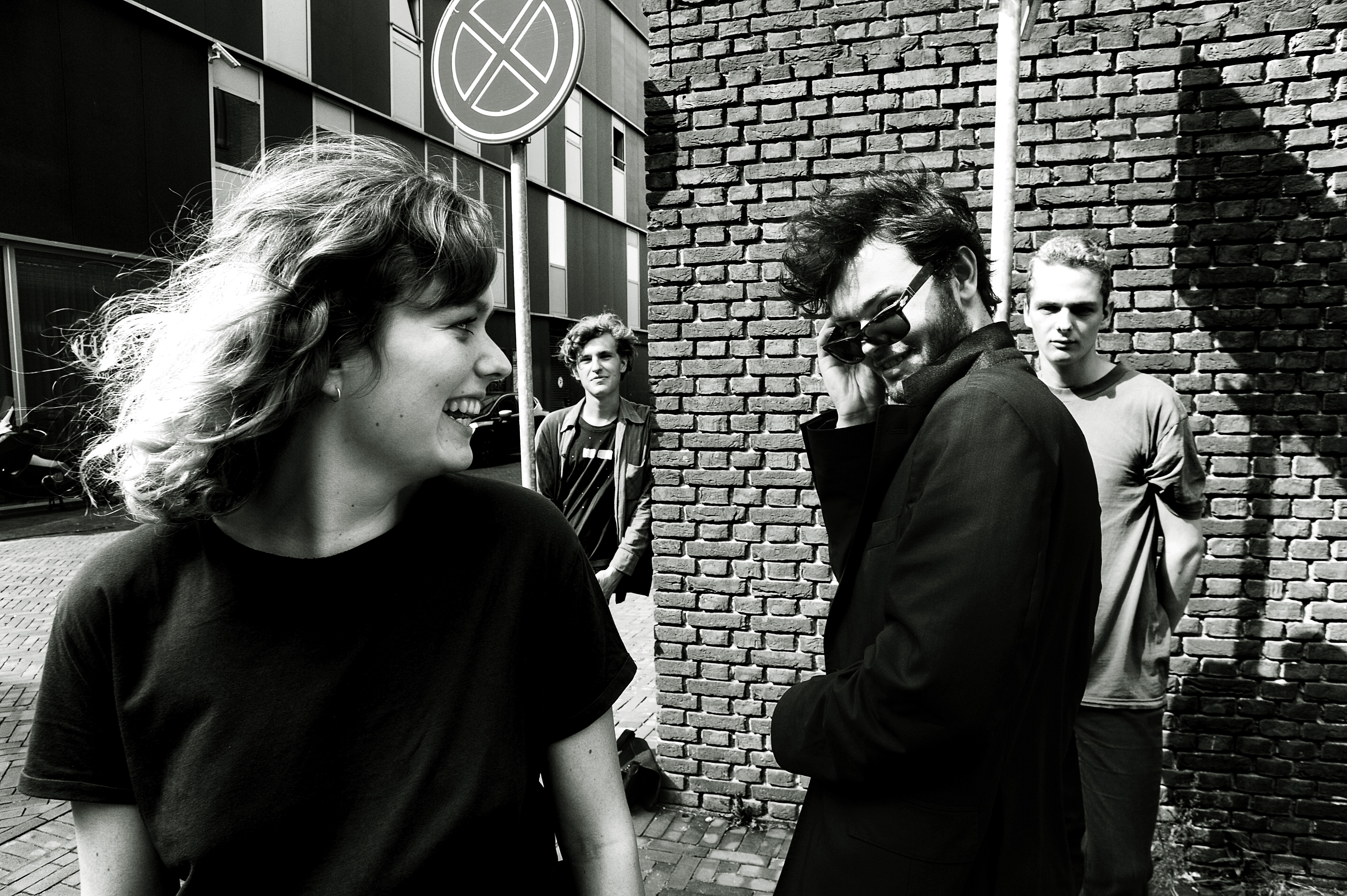 Pip Blom have just released a video for their single 'School', the AA-side to the excellent ‘Babies Are A Lie’. To celebrate we asked them the questions that really matter.

The Amsterdam-based Pip Blom kindly took time out of her schedule of writing addictive choruses and unforgettable guitar hooks to answer the questions that we ask everyone that matters.

Pip writes energetic, engaging and nostalgic tracks that bounce around your head. Much more than angst + guitars, they're the kind of songs you want to soak up into your being so that you're better equipped to express your emotions.

RAW MEAT: Tell us about your local music scene; what’s your favourite local venue, are there any record labels or stores that we should look up, what’s the scene like where you're from?
PIP: There are quite a few cool bands in Amsterdam, but I guess there isn't really a local scene. The Netherlands is very small so everyone plays everywhere and people know each other. That's nice, it doesn't feel like a scene that's hard to join because it's very diverse. A few Dutch bands that I really like are Baby Galaxy, Korfbal, The Mighty Breaks and Canshaker Pi.
Whenever I want to see a show I visit OT301, Paradiso, De School or de Melkweg. My favourite Dutch label is Subroutine, you should really check them out.

Name one track or band that you love from the past.
I really love the Breeders. I went to see them recently and I'm very excited. It's definitely my favourite band from the past, but their new single is also very cool.

What are you up to now?
I've just started working as a pot-washer, haha! Other than that we're playing a lot of shows at the moment. In December and January we're taking some time off to write and record new stuff. That's something I'm looking forward to.

What can we expect from you next?
Nice Swan Records is releasing our new single 'School'! It’s the AA-side with ‘Babies Are A Lie’.

The AA-side single is available now through Nice Swan Records