Prism Tats' self-titaled album is out now on ANTI- Records. We spoke to the musician behind the music, Garrett van der Spek. 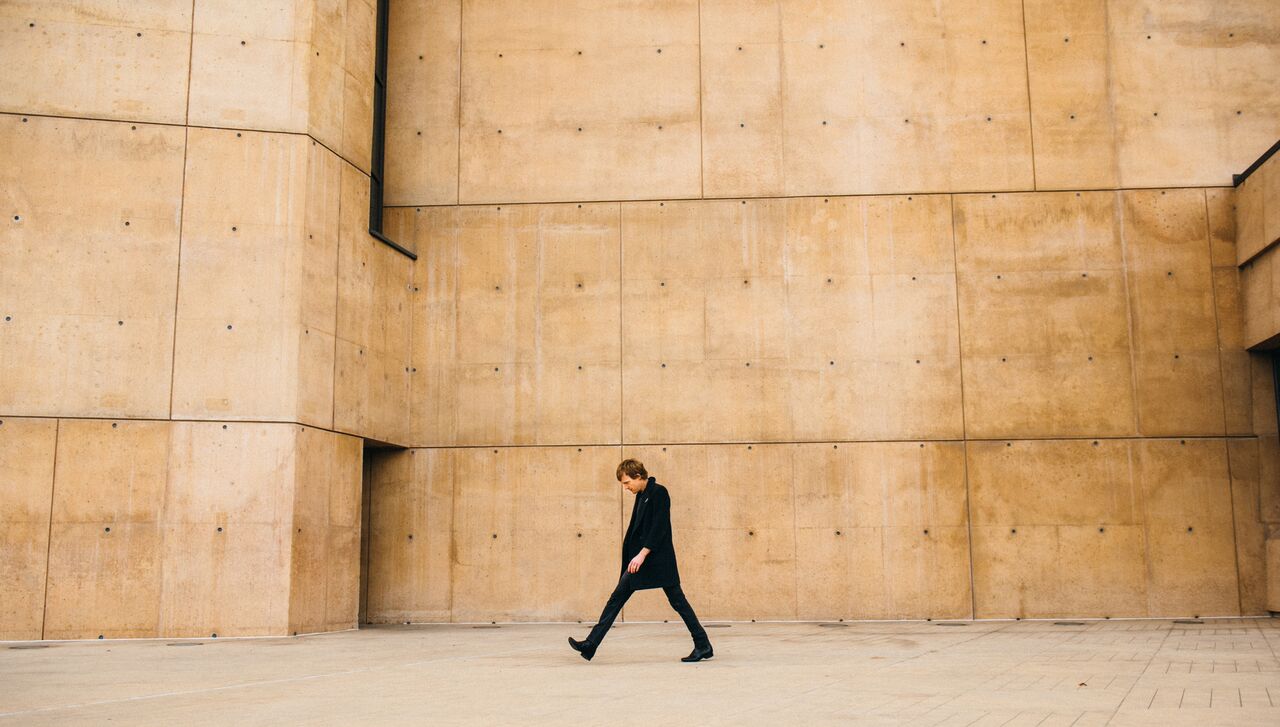 Prism Tats' self-titaled album is out now on ANTI- Records. We spoke to the musician behind the music, Garrett van der Spek.

Van der Spek is originally from Durban, South Africa, but moved to Seattle in the early 2000’s; he now splits his time between Seattle and LA. His writing is full of fuzz and stomp, with a blasé attitude and an occasional darkness. Ironically lyric-ed, catchy and with hints of Dandy Warhols, 'Pacifist Masochist' slams into the back of your head and sticks there. Watery lo-fi guitars swirl over drum machine sands while the production of Chris Woodhouse (Ty Segall, Wild Flag, !!!) glitters on the horizon.

RAW MEAT: Tell us about your local music scene; what’s your favourite local venue, are there any record labels or stores that we should look up, what’s the scene like where you're from?
Prism Tats: With the continued influx of musicians into the relatively more affordable Los Angeles from other major cities across the United States and around the world, a lot of great musicians are calling LA home right now. I must confess that this smoggy, water depleted, celebrity obsessed environment is a wonderful place to be inspired to make music. There are several record stores worth checking out, Amoeba in Hollywood has almost everything you need, Mono Records in Echo Park I've heard is tops and Permanent Records in Highland Park has tons of great stuff and are usually spinning something you want to buy.

From the venues I've played in LA I can say The Bootleg and The Echo are great places to play but I recently saw Cate Le Bon at the Masonic Lodge inside the Hollywood Forever Cemetery which was maybe one of the best venues I've been to anywhere. Of course it didn't hurt that the show was incredible. Also seeing Blur and Courtney Barnett at the theme park music venue, the Hollywood Bowl, was an experience I'd recommend.

Name one track or band that you love from the past.
So many. Hard to choose. I heard In Dark Trees by Brian Eno from his Another Green World record in the right place at the right time the other day and it really struck a chord. Unbelievably great record. While I'm at it though I may as well mention I've been on a Stooges kick and Penetration would be a notable mention.

Name one track or band that you're loving right now.
I'm enjoying the new Savages album, Total Control - Typical System and of course both albums from the newish John Dwyer project Damaged Bug rule. I'm bad at narrowing down.

Name one track or band that you think we should be listening out for in the future.
Anything by Julian Redpath out of South Africa or Adventurous Sleeping from Portland/ Los Angeles.

What are you up to now?
Other than about to eat some pizza, I'm getting ready to release my record on Anti-, rehearsing for a couple shows in LA and San Diego before touring up and down the east and west coasts of the US in May.