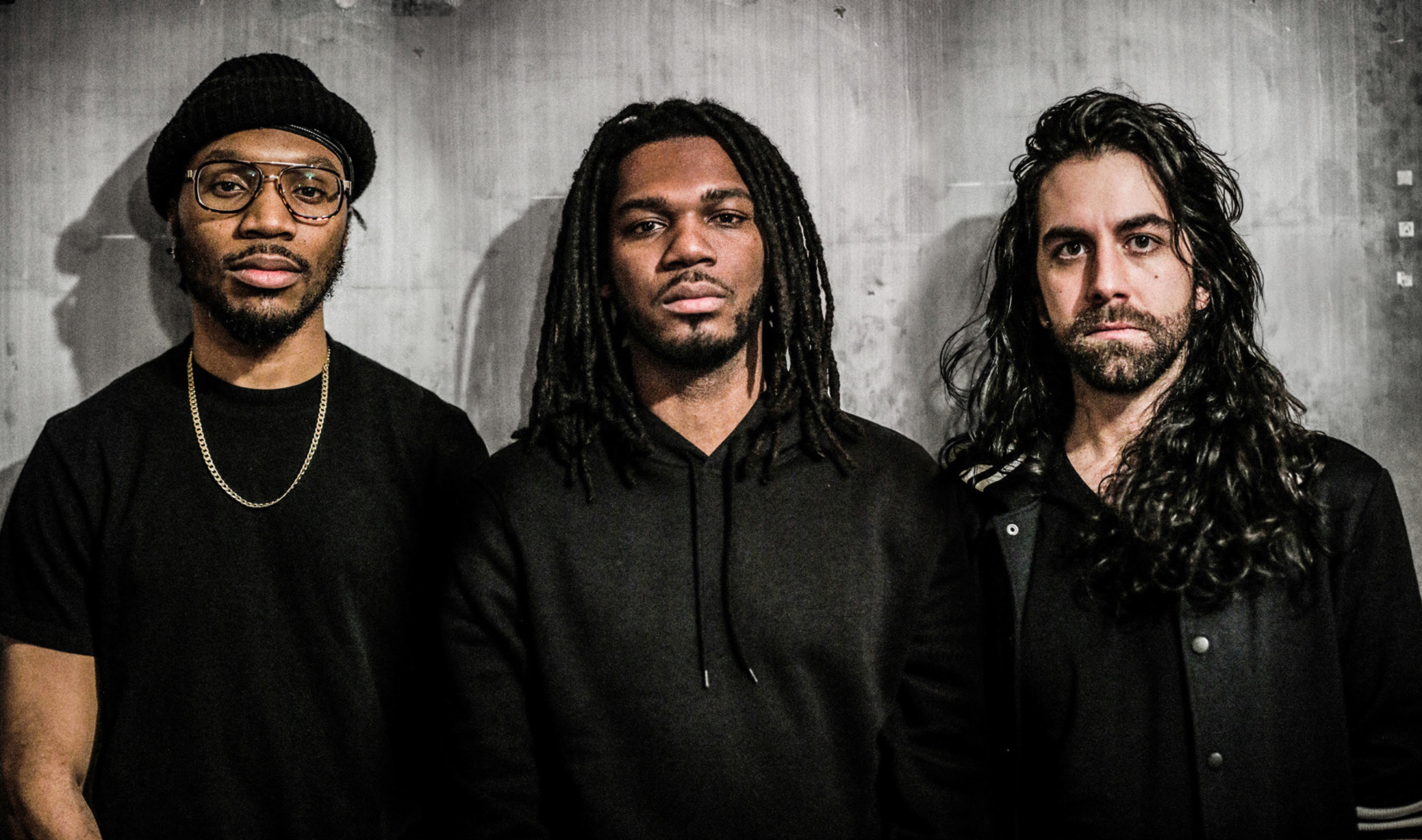 Addictive punk rock that makes you want to dance, screaming vocals with ear-worm hooks, sizzling guitars and machine-gun beats. The OBGMs (standing for "Ooohh baby gimme mores") are one of those bands that should really rule the world by now.

With a new album coming out this year, produced by the amazing Dave Schiffman, who also worked on their last record, their voices are ones that need to be heard now more than ever. Not just as songwriters seemingly only able to churn out singles, but as a band standing up for the under-represented POCs (punks of colour), we were desperate to ask the OBGMs the all important questions. And if you aren't completely in love with them after reading what they had to say, what are you even doing here?

RAW MEAT: Tell us about your local music scene; what’s your favourite local venue, are there any record labels or stores that we should look up, what’s the scene like where you're from?
DENZ: Toronto is an interesting place. It’s a place where artists often have to leave to be embraced by home. The cool thing is that Drake busted the door open for people to respect Toronto as a musical city. However, there is still a huge way to go for black artists not doing hip hop/ r&b.
Our label Blackbox is a record label worth looking into. It’s like the Justice League or the Avengers over here. Everyone is a mad scientist, musical super genius, spreading love to the people.

Name one track or band that you love from the past.
Veronica Belmont - 'The Carps'. One of the most important underground bands the city ever produced.

Name one track or band that you're loving right now.
‍Danny Denial - 'White Tears Fake Queers'. This track is everything.

Name one track or band that you think we should be listening out for in the future.
‍Troi Irons - her whole catalogue. She’s the future. Her voice, her words, the entire package is perfect.

What are you up to right now?
‍Fighting oppression while dealing with the killer virus that’s outside. This pandemic has been a great time for reflection, relationship development, and new hobbies. I spend my days learning how to edit videos, arguing over dating shows with the wife, and digging for new cool music. It has also been fun keeping busy making new music and engaging with our followers.

What can we expect from you next?
It’s a great period of social consciousness and right now we are fighting for a seat at the table. We are a black-fronted punk band and we are really trying to use our platform to uplift BIPOC bands that aren’t getting the recognition they deserve. We will continue to encourage music lovers to dig deep and search for something outside of the cookie cutter, top 40, identical bands in rotation.

Be a part of our family. We feel we have made a timeless piece of music and it’s basically my heart in your ears. The album was produced by Dave Schiffman (PUP, Red Hot Chili Peppers, The Bronx) and we are very excited for you to hear it later this year. You can expect us to win. There is no plan B.